The conditions for the men’s XC race in Izu, Japan, were as expected: humidity at 72%, temperature 27 °, gray sky, with very dry and dusty ground. The best of the best were at the start, and the stakes are the greatest for an athlete: the Olympic medals. The track is very demanding and the first to pay the price is one of the favorites: Mathieu Van Der Poel. The Dutchman stuck on a drop, falling badly. Somehow he recovers and gets back on the saddle, losing 1 minute from the leading group. Would this happen with a dropper post?

EDIT: apparently a ramp that MVDP expected had been removed . 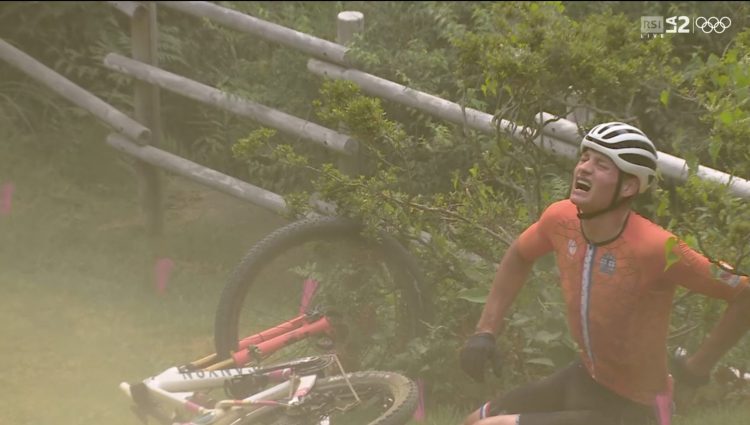 At the end of the second lap there is a leading group that sets the time: Pidcock, Schurter, Flückiger and Cooper. 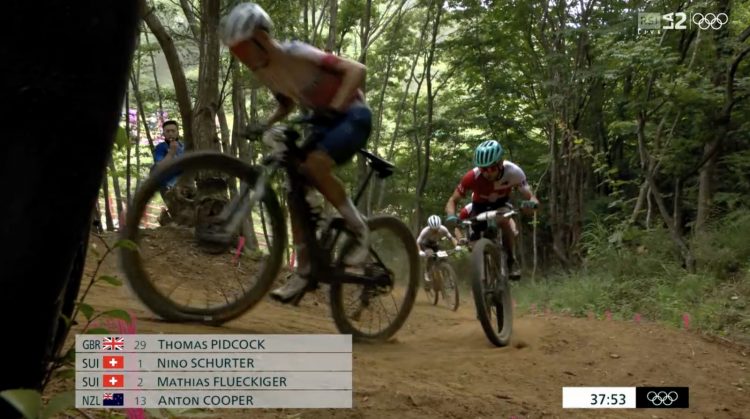 The dryness of the track is deadly for traction and grip, so much so that even someone like Schurter was about to hit the ground in a straightforward turn: 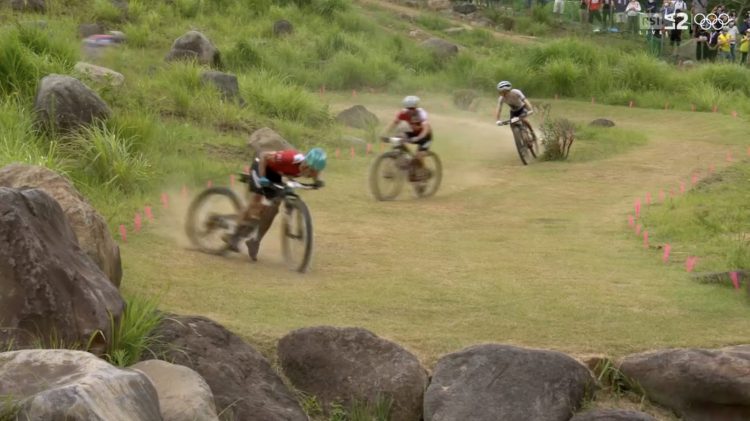 Pidcock leaves during the third lap, the only one who can keep up with him is Flückiger, while Nino seems to have some difficulties and crosses the finish line 40 seconds behind the leading duo. Flückiger also loses time due to the dust on the track, losing traction on the uphill at a crucial moment in the race when he was trying to close the gap. 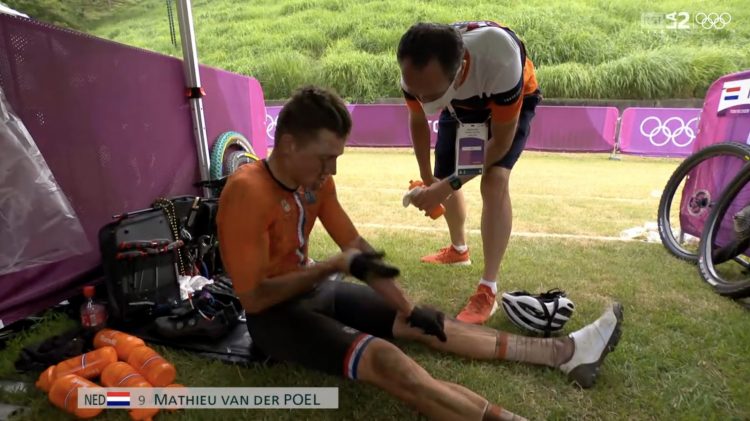 At the end of the fifth lap MVDP throws in the towel, while Pidcock has an 11 second advantage over Flückiger. Also interesting was the battle for the bronze, with Schurter battling with Koretzky and Cooper. Cink is out of the game for the podium, due to a puncture. Pidcock’s action was light, while Flückiger’s was tiring and heavy, but he never gave up. 14 seconds at the start of the last lap. 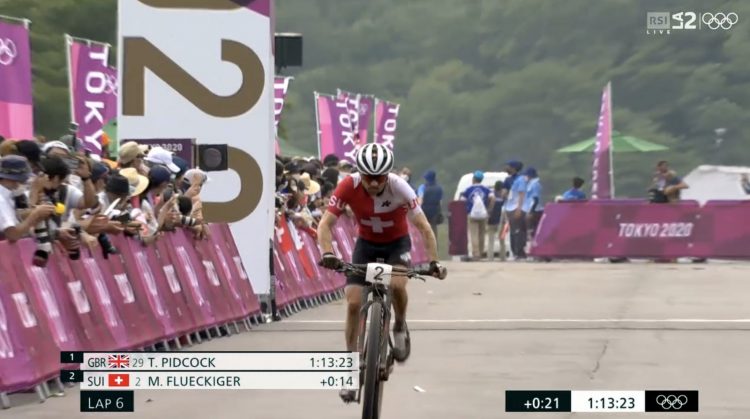 Pidcock holds the lead without any problems and so flies to the Olympic gold. An incredible performance by the 21-year-old Brit if you take into account his shoulder injury of a few weeks ago. Silver for Flückiger and bronze for the Spanish Serrano. 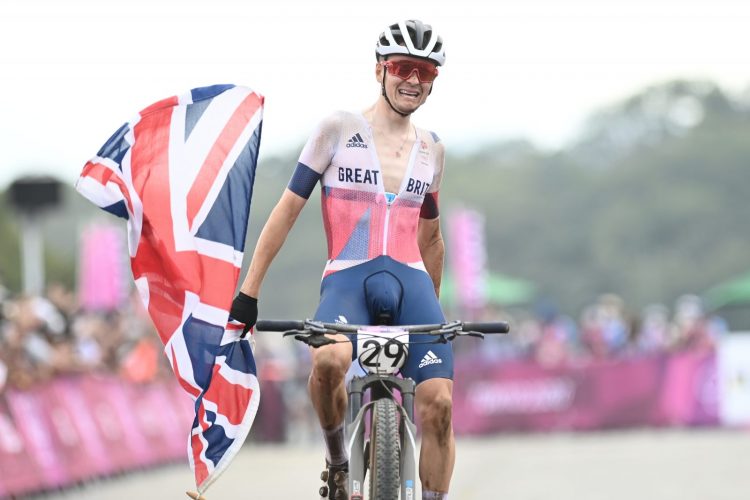 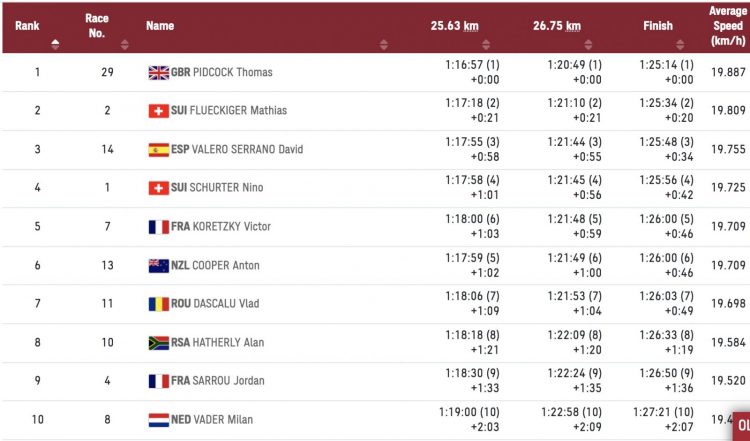 It was a race to forget for the Italians and Americans, with none in the top 10.