At the very start of the 2015 season, Team Lapierre Gravity Republic is growing. Alongside the DH team (Loic Bruni, Loris Vergier, Finn Iles), the Team is developing its Enduro side with 2 riders: Nicolas Vouilloz, & young hopeful Adrien Dailly.

For the 1st time, we will have 2 Lapierre riders 100% dedicated to Enduro. Nicolas Vouilloz’s final aim is to complete a full season, with the Enduro World Series as his main objective. 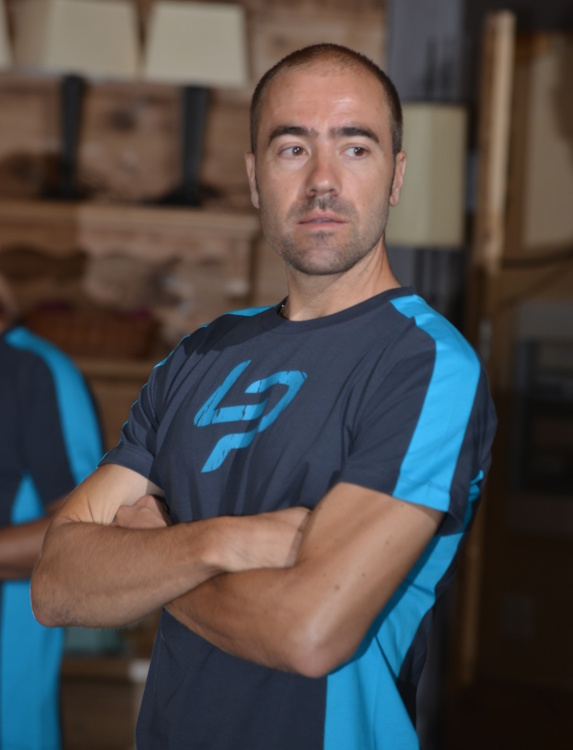 «I’m really keen to attack the season! In 2013 I didn’t manage to see it out despite the great start for the overall of the EWS (he was 2nd in the general classification when he injured his wrist) and 2014 was cut short by injury. I’m getting fed up of watching races online!
Participating with a bigger structure and a mechanic is a super motivation for me. With Adrien we’ll have some competition and I hope that my experience will be useful for him. In any case he’s  promising.»

Adrien Dailly, US Cagnes rider, is hoping to confirm his excellent results obtained in 2014 in the junior category: winner of 2 rounds of the Enduro World Series (Valloire and Finale Ligure), winner of the Alpe d’Huez and the Réunion Megavalanche. He was also a member of the Junior French DH Team with good World Cup results: notably 8th at Leogang & 12th at Méribel. He will race this year in the U21 category. 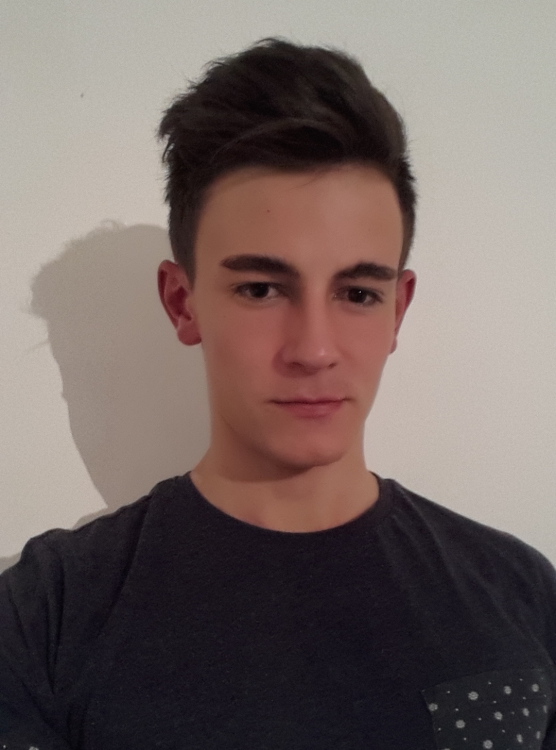 They will benefit from logistical and mechanical support from Mathieu Galléan (mechanic from Cycles Camellini & DH racer at World Cup lever). Both riders will compete in the full EWS 2015. The remainder of their calendar is not yet confirmed, but should include the French Enduro Cup races and other major dates such as the Megavalanche, Trans-Provence, etc.

Both will ride on Lapierre’s legendary Enduro, the Spicy Team, equipped with e:i Shock Auto, the new version of the revolutionary suspension launched in 2013.
The main partners are SRAM, RockShox, Sofermi, Michelin & 100%; alongside Prefal, historic sponsor of Nicolas Vouilloz. They will also be supported by Fiveten, Sixsixone and Volkswagen. Nico will remain in his role as tester and developer at the heart of the Lapierre R&D department. 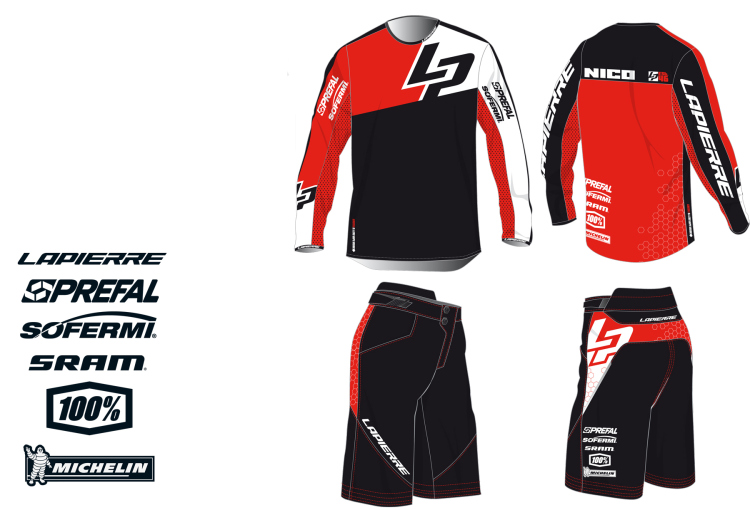