The four-time World Champion is the latest addition to the growing number of multi-disciplinary athletes racing for the INEOS Grenadiers.

Confirmation of the off road star’s signing comes after a record-breaking 2022 season which saw Pauline win the short track, cross country and marathon mountain bike World Championships, as well as the inaugural UCI Gravel World Championships. Having also held rainbow jerseys in both road cycling and cyclocross along with mountain biking, it makes her one of the most decorated cyclists of all time.

Pauline said: “Signing with the INEOS Grenadiers is a dream for me. I’m super excited to be joining the off road team and becoming part of a wider group of riders and the INEOS family of athletes. The INEOS Grenadiers’ professionalism is world-renowned and I have always admired the team’s ethos and spirit.

“To have the 2024 Olympics in Paris is huge for me. I want to be the best rider I can be in front of a home crowd and that will be my main goal over the next two years. An Olympic gold medal is the only one missing from my palmares so it’s the one I want the most. It was a key reason to join this adventure with the INEOS Grenadiers. I still have a lot of things to learn and it is the best team to help me reach my goal.”
null
Rod Ellingworth, Deputy Team Principal, welcomed Pauline and praised her talent and dedication: “Signing a world-class rider like Pauline is a huge boost as we grow the number of multi-disciplinary athletes racing as Grenadiers. 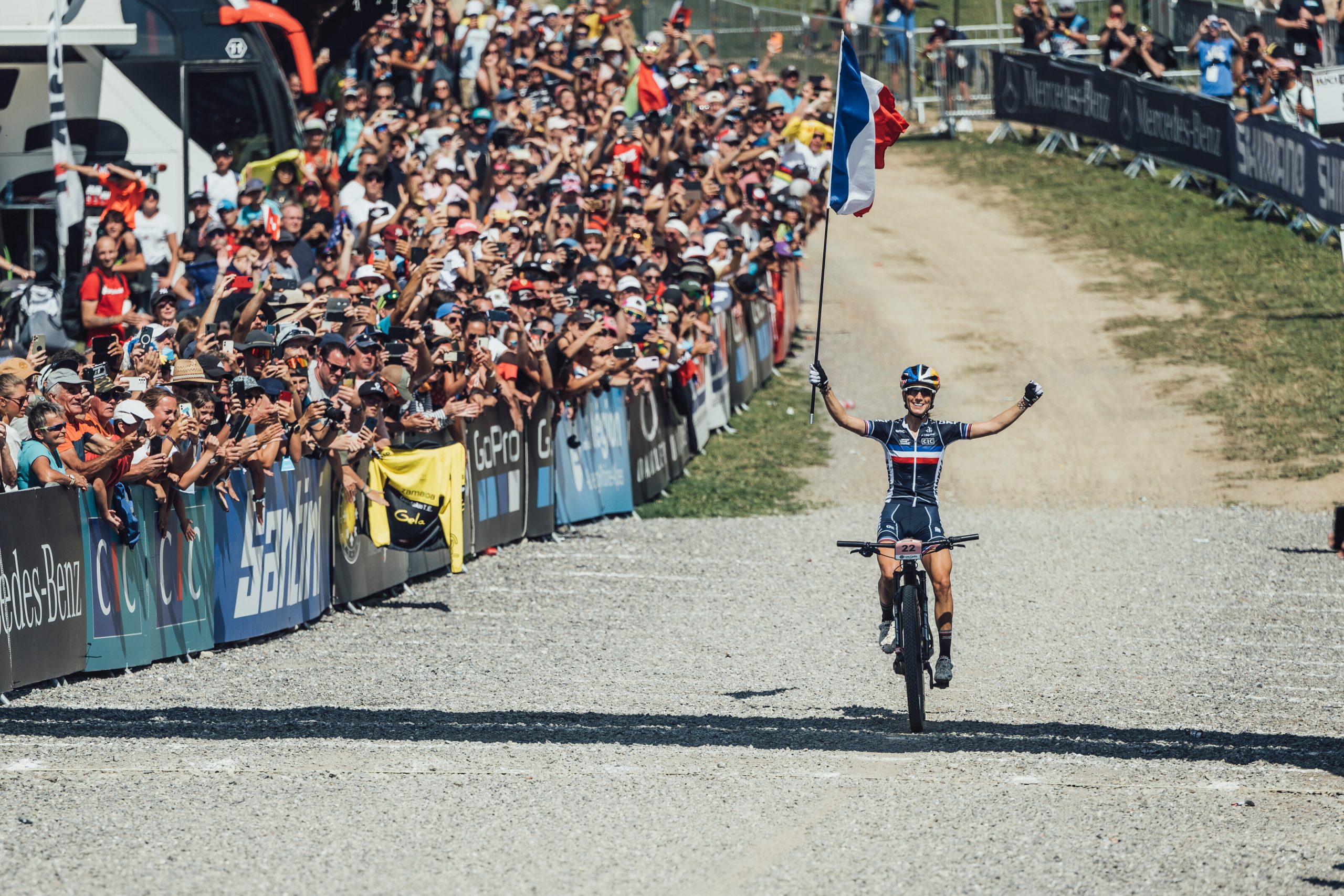 “Pauline is a unique talent. Her palmares speaks for itself, especially after just winning four world titles in the space of two months. But what sets her apart and makes her a great addition to the Grenadiers is her drive and grit. She loves the sport and is a natural born racer and that comes through in the way she rides.

“Pauline is on her own journey to try and win gold at her home Olympics and this is an area where we thrive and have proven success. We are excited to support that ambition and help her achieve her goals over the coming years.”

Reflecting on her season to date and the months coming up, Pauline is still hungry for more racing: “The main goal of the season was to be World Champion in Les Gets. I wanted to prove to myself that I could win in my home country with the increased pressure and media attention that brings. Because of the Paris Olympics in 2024 that was an important test for me, and it went perfectly. I had all my family there so it was really cool to win in front of them all. I have now won four World titles in one year and I’m really happy with that!”