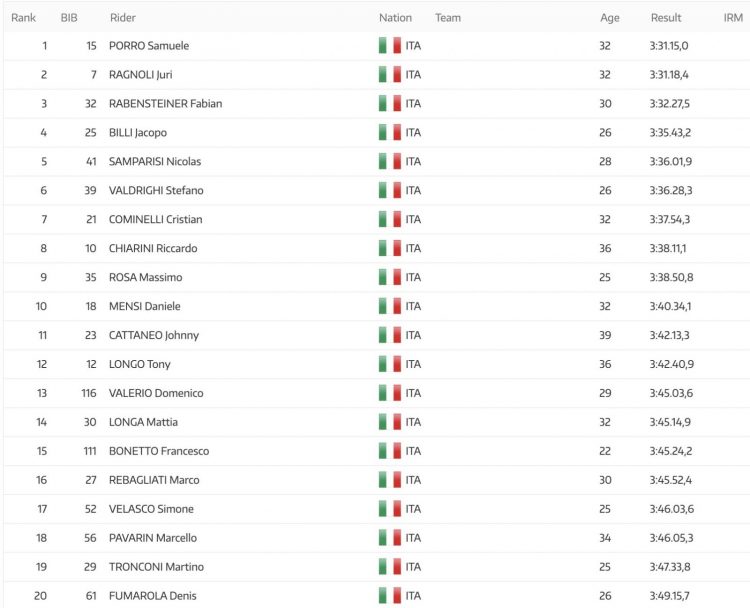 Samuele had a very good start, always remaining in the top positions together with Martin Stosek and Daniel Geismayer, he lose some ground in the central part of the race, but managing his advantage over Juri Ragnoli, his direct opponent for the XCM national champion jersey. When there were about 10 km left, Ragnoli kept Porro, but the Trek-Pirelli rider did not let himself be frightened and with a strong attack on the steep final climb he left the opponent behind and wear the Tricolore once again.

“It was really tough today. I gambled a bit, starting strong and keeping the wheels of Stosek and Geismayer. I paid that in the second part of the race. Unfortunately no one notify me of Ragnoli’s return. In the penultimate climb I didn’t push hard enough to avoid him coming back, but I found the strength to beat him on the last climb. I’m really happy to have won the Italian Championship, also because I wanted to dedicate it to Damiano Ferraro, ‘cause today was his last race as a professional, and thank him for everything we have done together in the last years”. 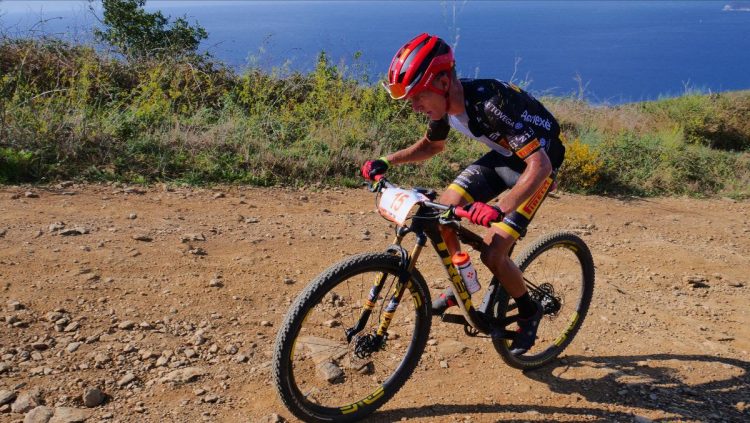