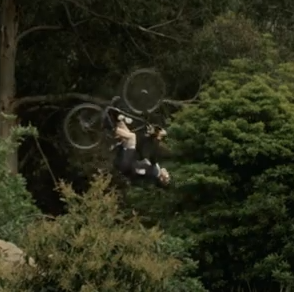 The California based eyewear brand Spy built this unique commercial to be a playful expression of its youthful, irreverent point of view by bringing an action sports approach to road cycling, as well as sending a “Youth Against the Old Guard” message. The idea was born of this: Matthew Busche—Spy athlete and 2011 U.S. National Road Race Champion—trains a lot. To be the best requires tremendous focus and hard work—which equates to pain. To get through it, Busche says his mind drifts in and out of daydreams. Told through the prism of Busche’s daydream, viewers journey with him as he imagines himself hitting the alluring trails of California’s coastal mountain ranges and doing some crazy stuff on a bike strictly built for pavement. SPY asked its mountain bike freestyle rider Mike Montgomery (Teams Specialized and Monster Energy) to stunt double for Busche’s wildest fantasies of doing things on his road bike that no one else has done before. That is, until Montgomery did them for him. This spot was originally built to air mid-May in 2012 on NBC during the Tour of California (TOC) cycling race. Going into the event, Busche was set to play an important role in the TOC for Team Radio Shack-Nissan-Trek. To see this commercial’s extended version and behind the scenes story, go to www.spyoptic.com/performance. 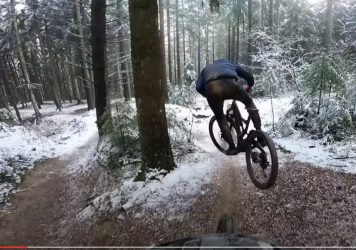 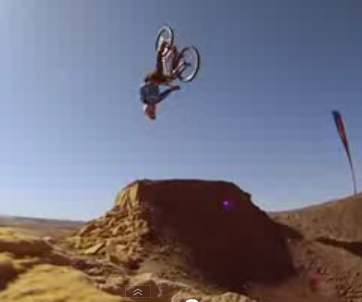 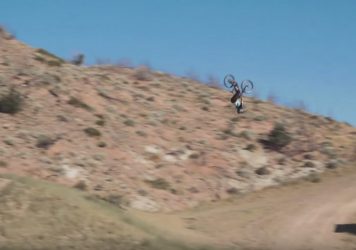