Lenzerheide, 3 June 2020 – “A Bike! My Kingdom for a Bike!” This might very well have been an impassioned speech by King Richard III in a Shakespeare play, if he lived in Switzerland in 2020. He would, of course, be referring to Bike Kingdom Lenzerheide, which will open its gates on 6 June for the first time ever. With new trails, a whole slew of events, such as the Bike Kingdom Feast and a brand-new app, Switzerland’s new Mountain Bike Mecca more than lives up to its name. 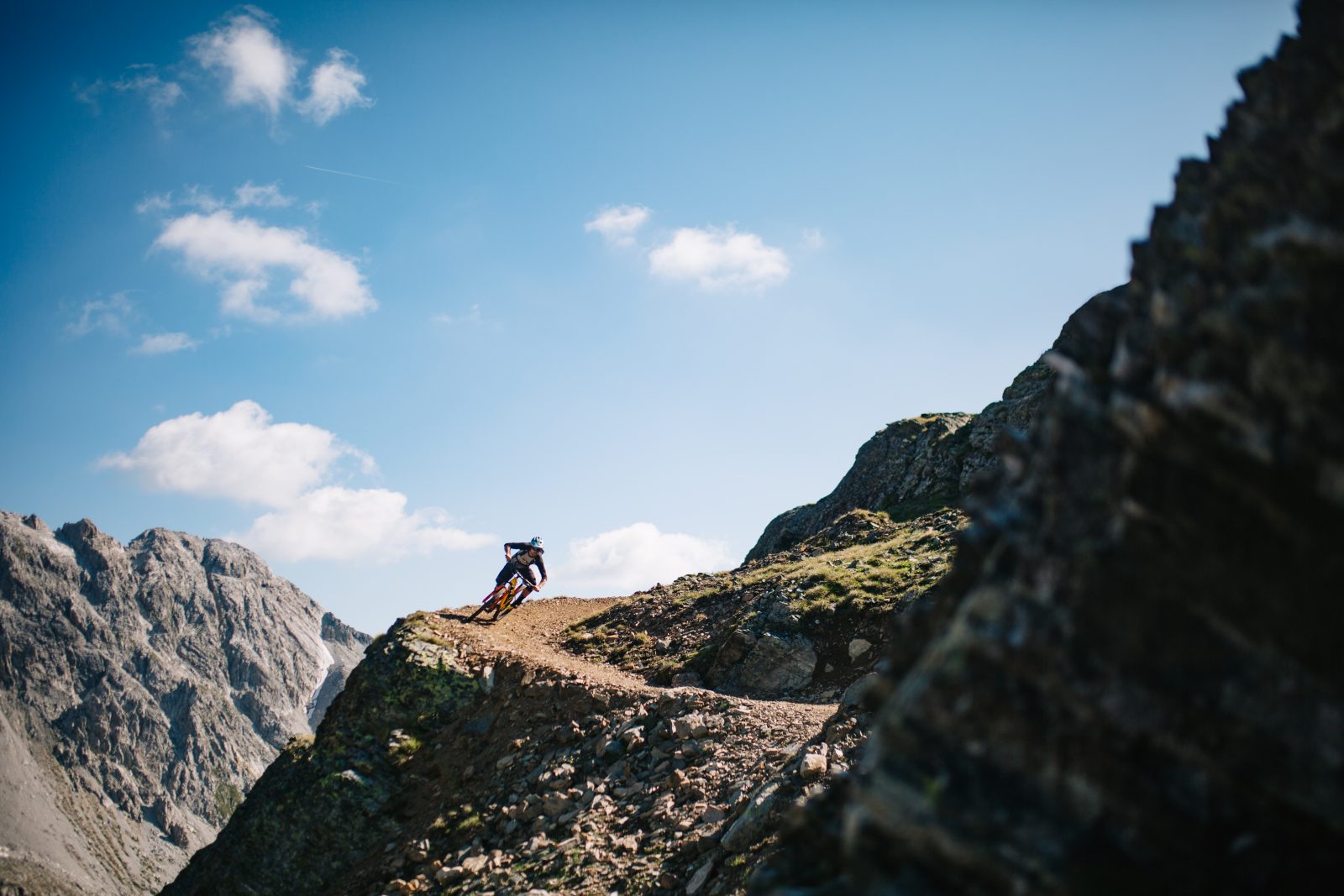 Bike Kingdom Lenzerheide will be opening its gates for the first time this weekend, ready to welcome riders of all levels, just as gondolas and lifts across Switzerland resume operation after being forced to shut down earlier this year. At the heart of this new Mountain Bike monarchy lies Lenzerheide Bikepark, widely regarded as Switzerland’s favorite bike park. With five trails, ranging from the blue FLOWline all the way through to the black STRAIGHTline, which will also be the racetrack of choice during this year’s Downhill World Cup, Lenzerheide offers bike action for all riders. For more action, bikers can hop over to Alpenbikepark Chur.

But Bike Kingdom is more than just bike park though – the Kingdom encompasses six regions: all the way from “Bear Mountains” in the east, crossing the Red Peak (Lenzerheide Bikepark’s home), the “Southern Delights”, the “Steep Trees” to “The Capital” and the “Western Summits” in the west, more than 900 kilometer of singletrail lies in wait, waiting to be discovered. New trails, such as the Top Fops singletrail, which connects the June Hütte with the Alp Fops (where Danny MacAskill’s majestic “Home of Trails” video was shot), the flowy “The Pipe” or the “Urdenfürggli Twister,” riddled with tight switchbacks which take riders on a scenic ride all the way to the Mottahütte, are just a few of the new offerings in the Bike Kingdom. 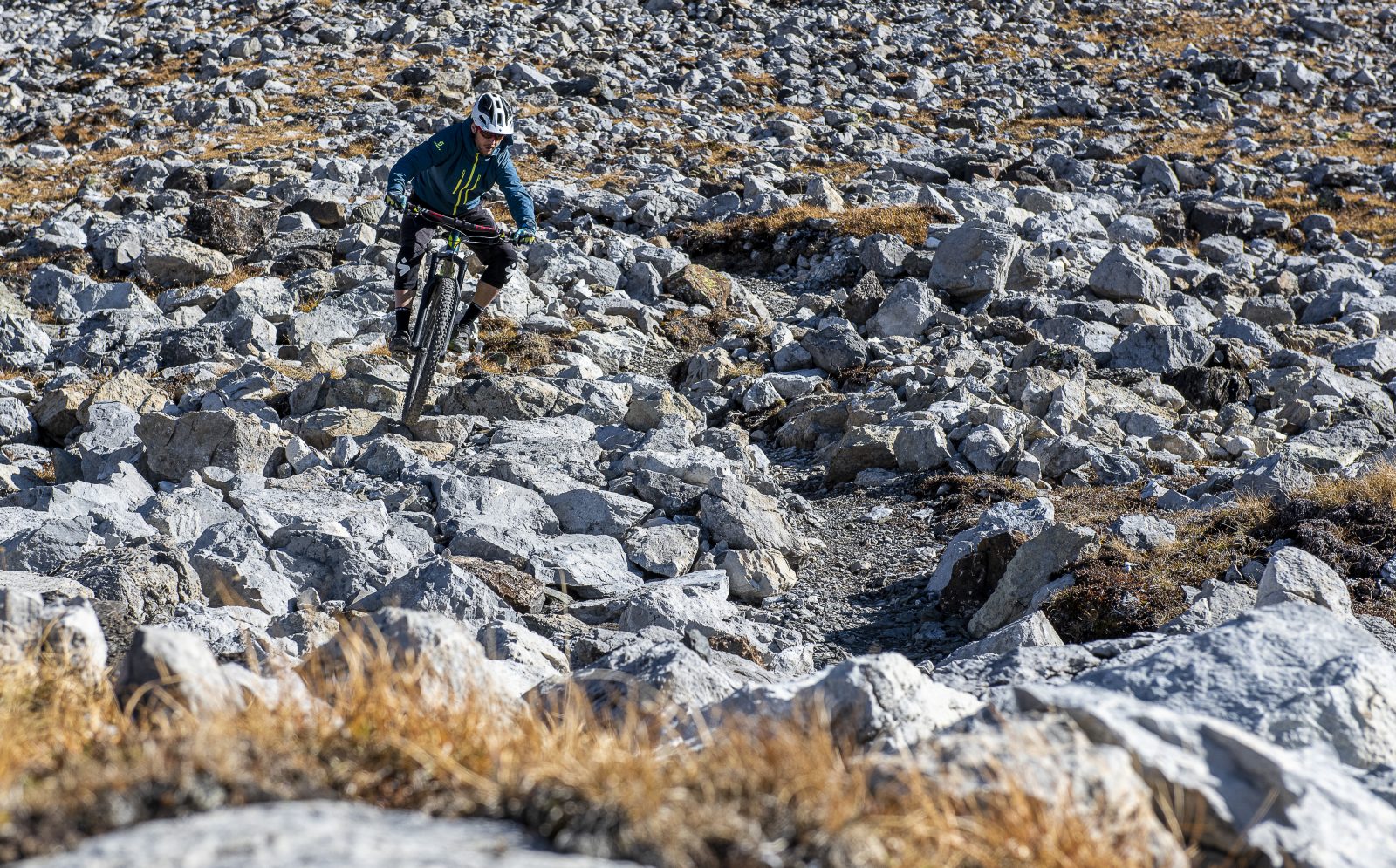 Marc Schlüssel, Head of Marketing in the holiday region Lenzerheide, who could be seen as the guardian of the Kingdom, explains the uniqueness of the region: “The epic landscapes, the jagged rocks, wild valleys, torrential brooks and the wide, beautiful nature of Lenzerheide, Arosa and Chur lay the foundation for the name of the new kingdom. Bike Kingdom promises size and spaciousness and these promises are kept. Everyone can write their own legend in the Bike Kingdom. ‘Write your own legend’ is also our motto.” His tip for mountain biking in the Bike Kingdom: “In the center of the Bike Kingdom, the Red Peak region with the Lenzerheide Bikepark and the World Cup routes can get quite crowded. I recommend the Western Summits on the opposite side of the valley to anyone looking for a little more peace and quiet. The panorama there is just as spectacular and there are plenty of new trails there.” 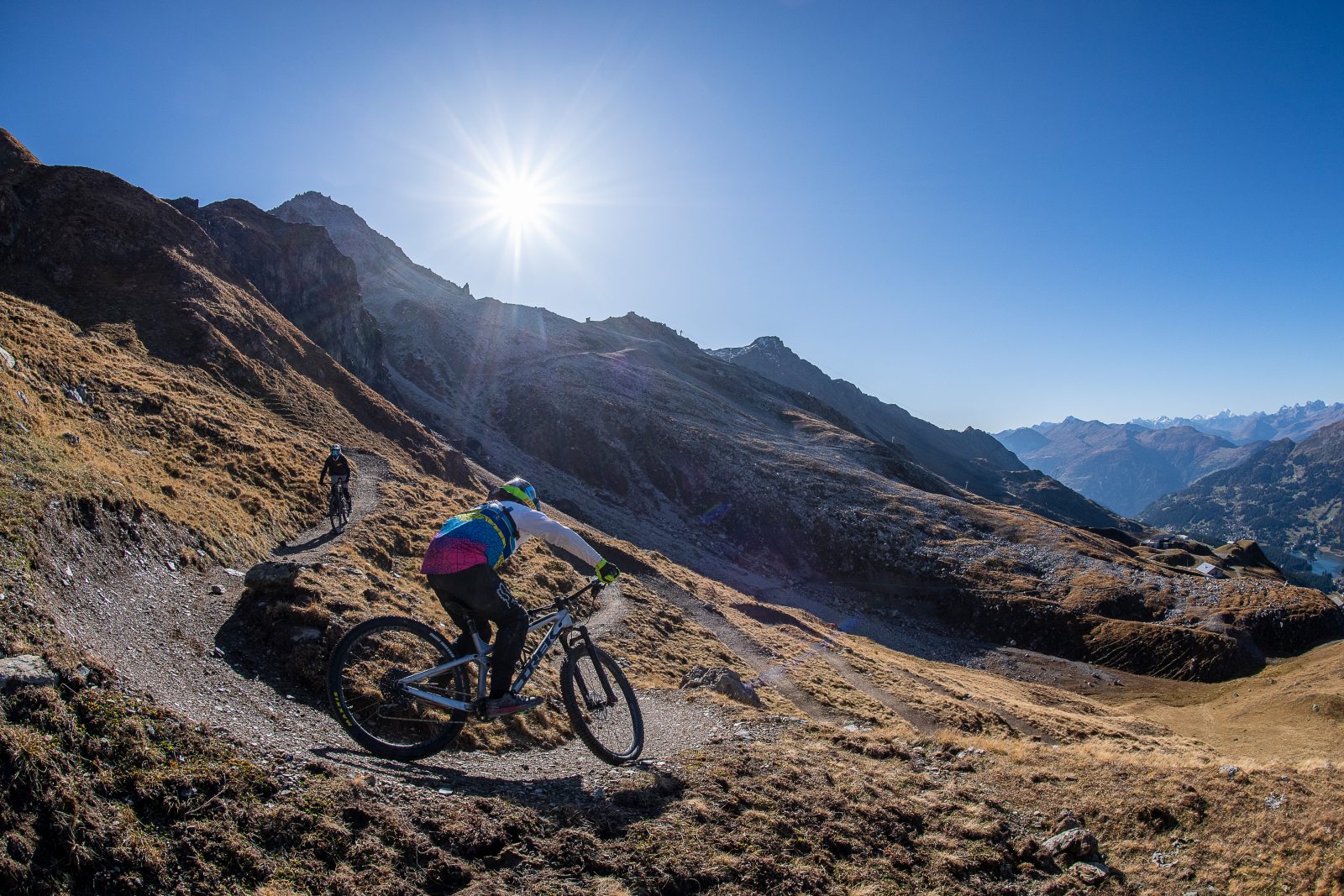 A realm like Bike Kingdom needs its own feasts and festivities, and the Swiss region delivers in spades. Action and adrenaline are guaranteed during the UCI Mountain Bike World Cup, which takes place 4-6 September and brings a triple header to town – offering Downhill, Cross Country and Short Track action. World Cup Champion Nino Schurter, a Lenzerheide local, can look forward to racing on his namesake trail – “Nino’s Gold-Trail by ÖKK,” and kicking off his chase for his next title. The “Bike Kingdom Feast” will take place from 18 – 20 September, and will offer numerous events, such as the Dirt Royale and the Family Dual Slalom, as well as food trucks, parties in the evening and everything else that is part of a royal feast – by riders, for riders! 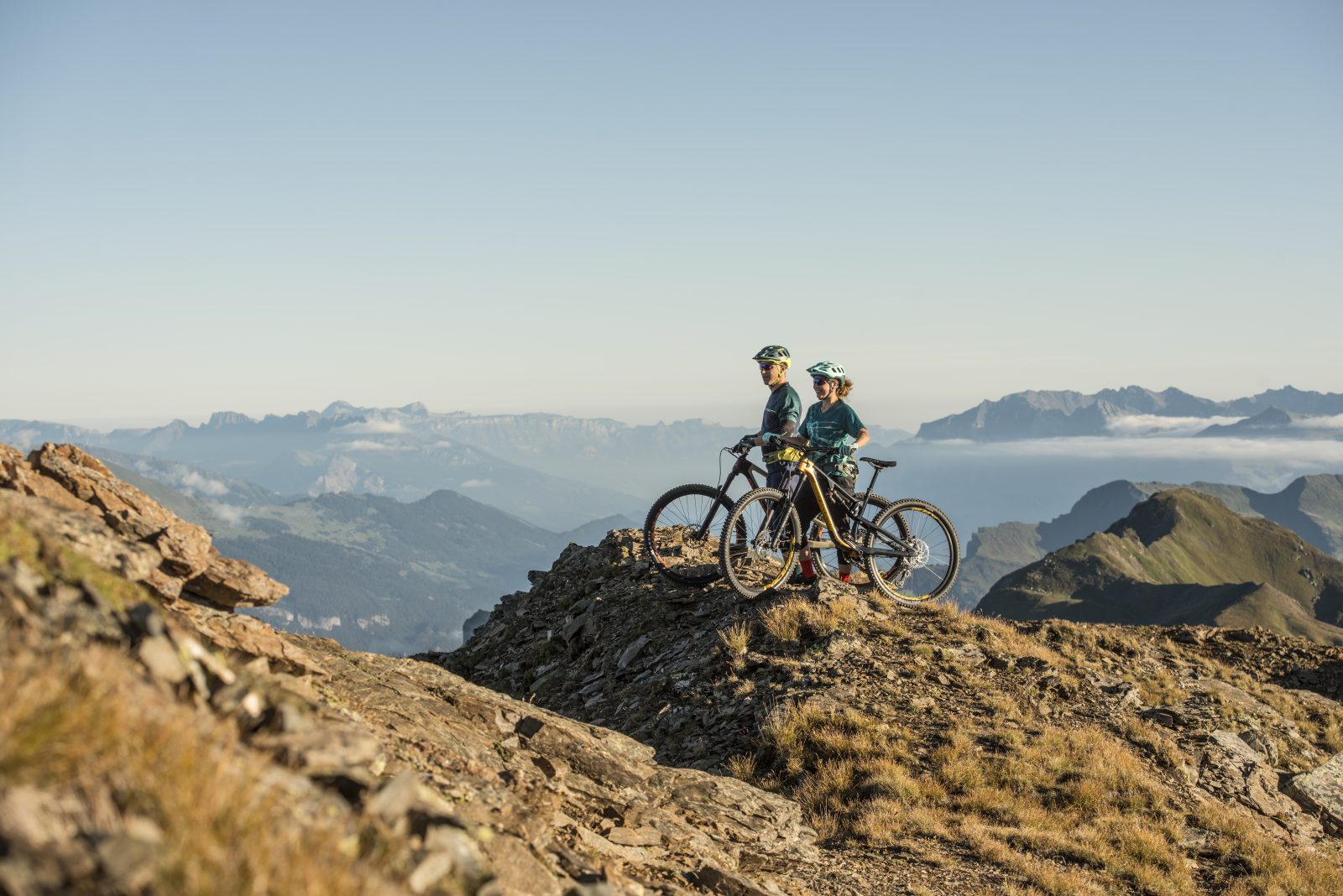 The Bike Kingdom also goes digital with an app, which offers more than just a trail planner. Riders can join challenges that will take them all across the Kingdom, challenges for which riders will be royally rewarded. More so, riders are able to form their own Clan and influence the legends told in the Kingdom for years to come.

Being the fully responsible rulers of the Kingdom, hygiene and distancing rules will apply and will align to the general rules currently in place. Detailed information can be found on the website.

A first taste for Bike Kingdom, living up to the “Write Your Own Legend” motto, has already been delivered by Thomas Genon, aka Tommy G.

Now, it’s up to you: join the ranks of the Bike Kingdom knights.