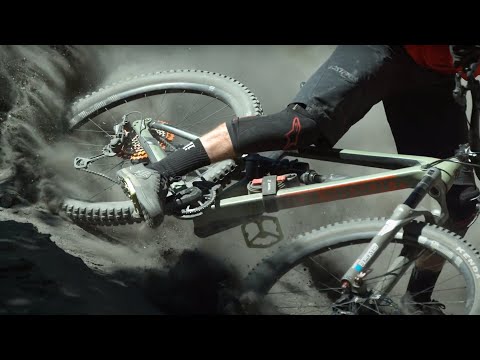 e*thirteen just unveiled their new HELIX cassette, an evolution of the TRS+, in two versions, one 12-speed and the other 11-speed, the first with a 9-50 cluster offers a range of 556%, the widest currently on the market, and the second, with a spread of 9 to 46 teeth, has a range of 511%. 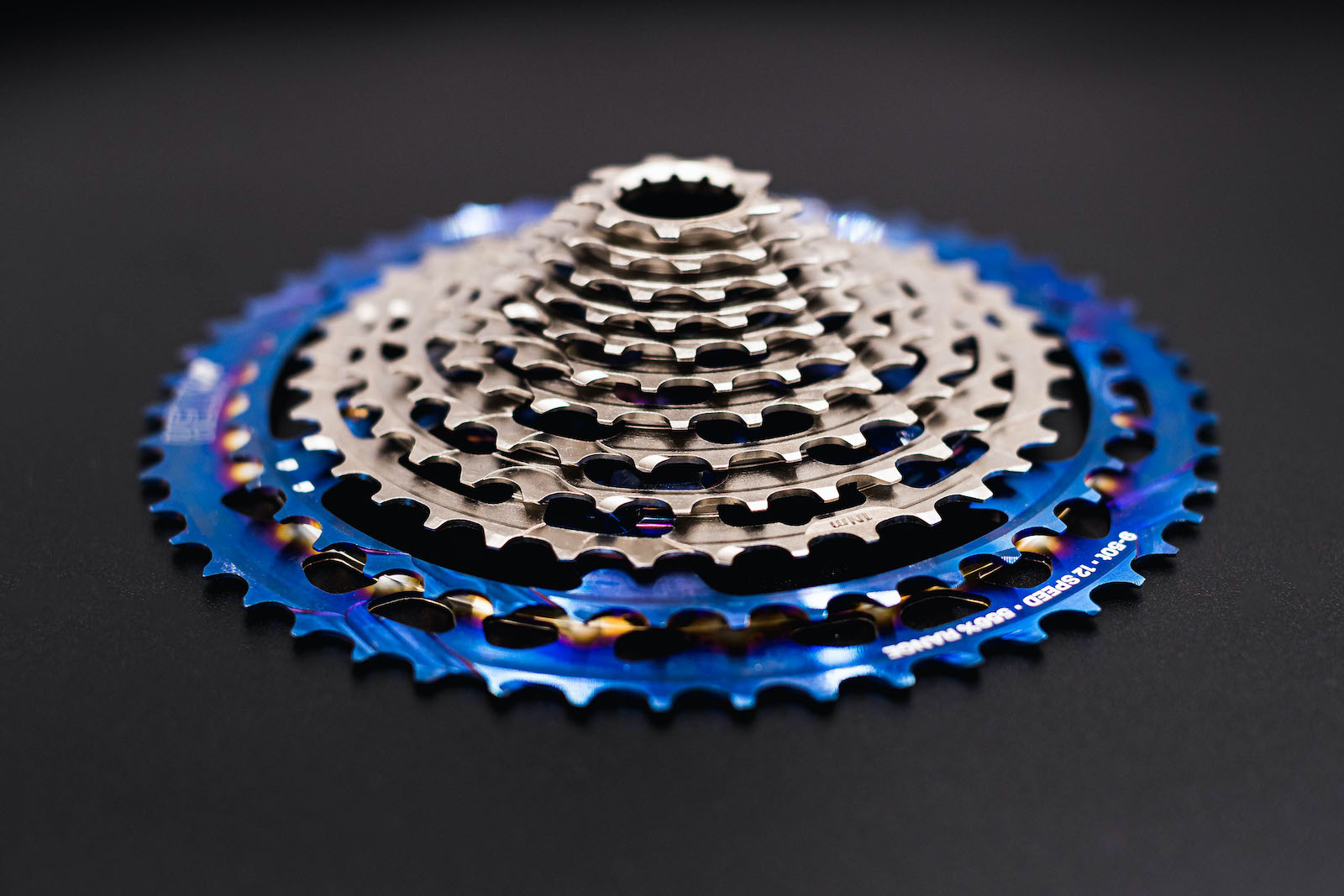 Another facet of the HELIX is that it is mounted in two pieces, with the first ten sprockets made of a single block of steel while the last two sprockets of the 12T and the last pinion of the 11s are a separate block in aluminum. Both the sprocket blocks – the steel and the aluminum one – are replaceable and are sold separately precisely because the aluminum sprockets are the part of the cassette that normally wears out faster and therefore, one will only have to the actually replace the worn part when necessary. Therefore this can involve a substantial saving of money over time. 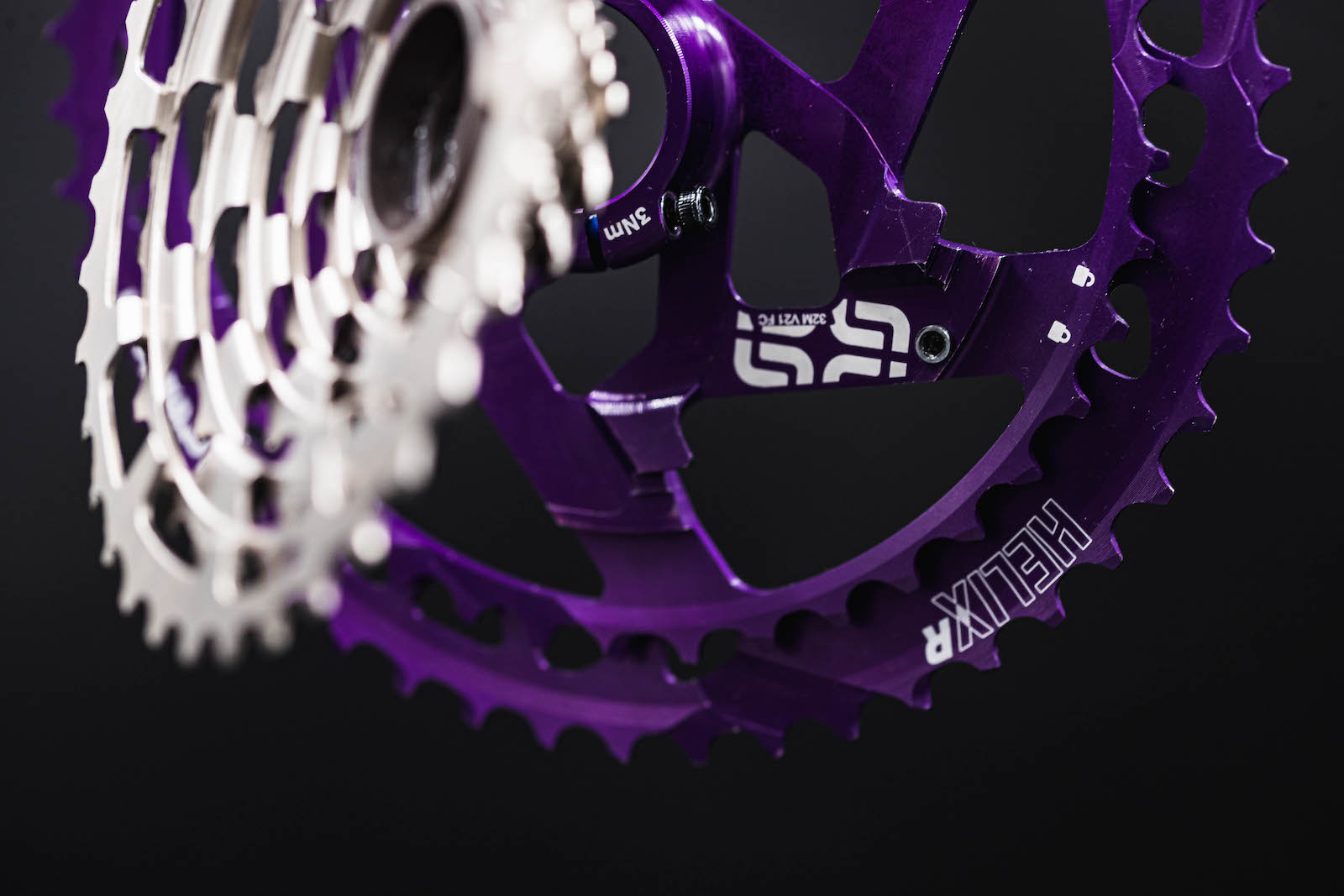 The HELIX cassette mounts on XD freewheel and is compatible with both SRAM and Shimano chains and gears. The weight of the HELIX is lower than both that of the XX1 cassette and the XTR cassette. It’s also significantly lower than the previous TRS+ version. 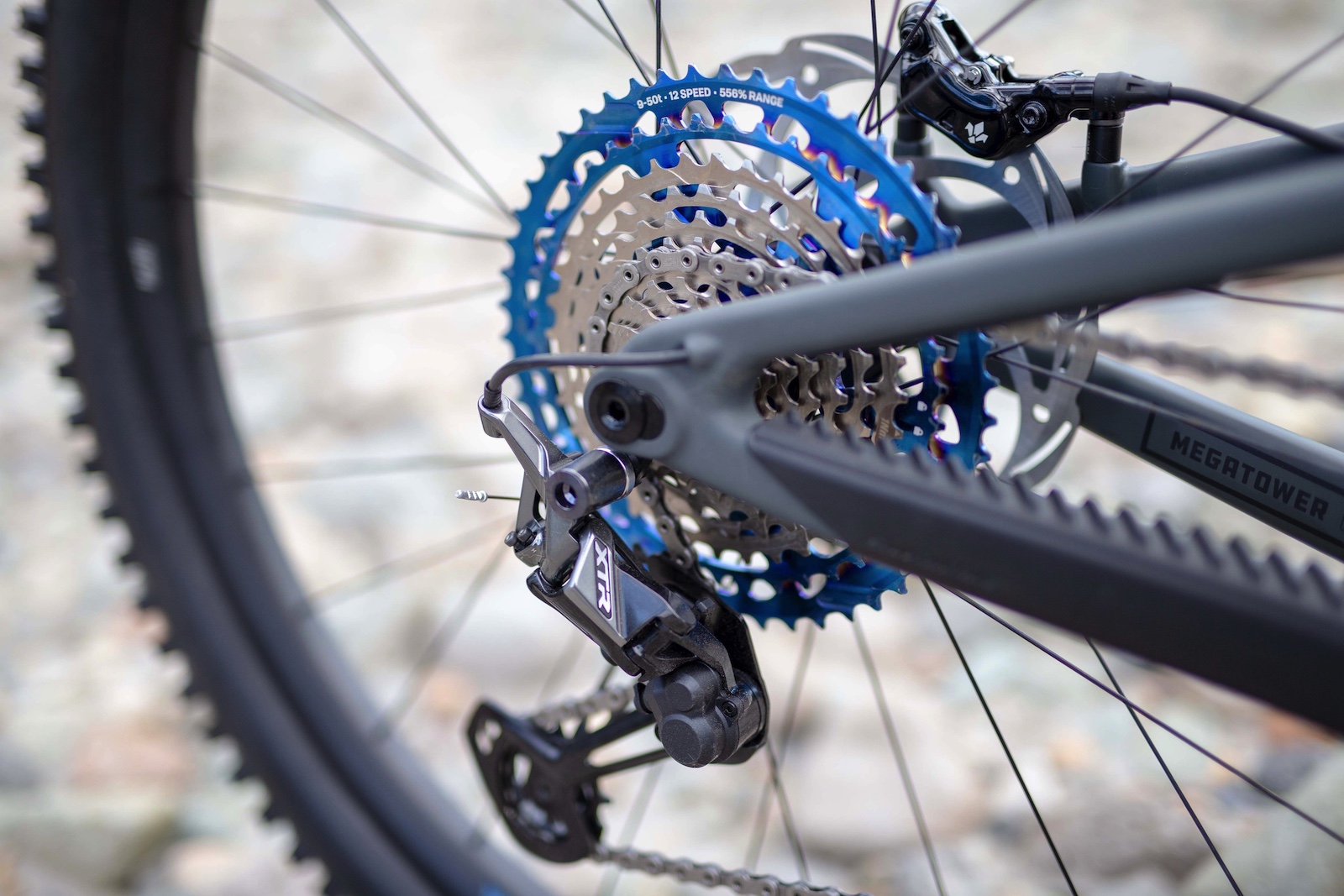 The HELIX is available, for both versions, in five options of anodized colors including the special Intergalactic finish, which stands out by offering particular shades of color which is sold at a price of 319 euros. 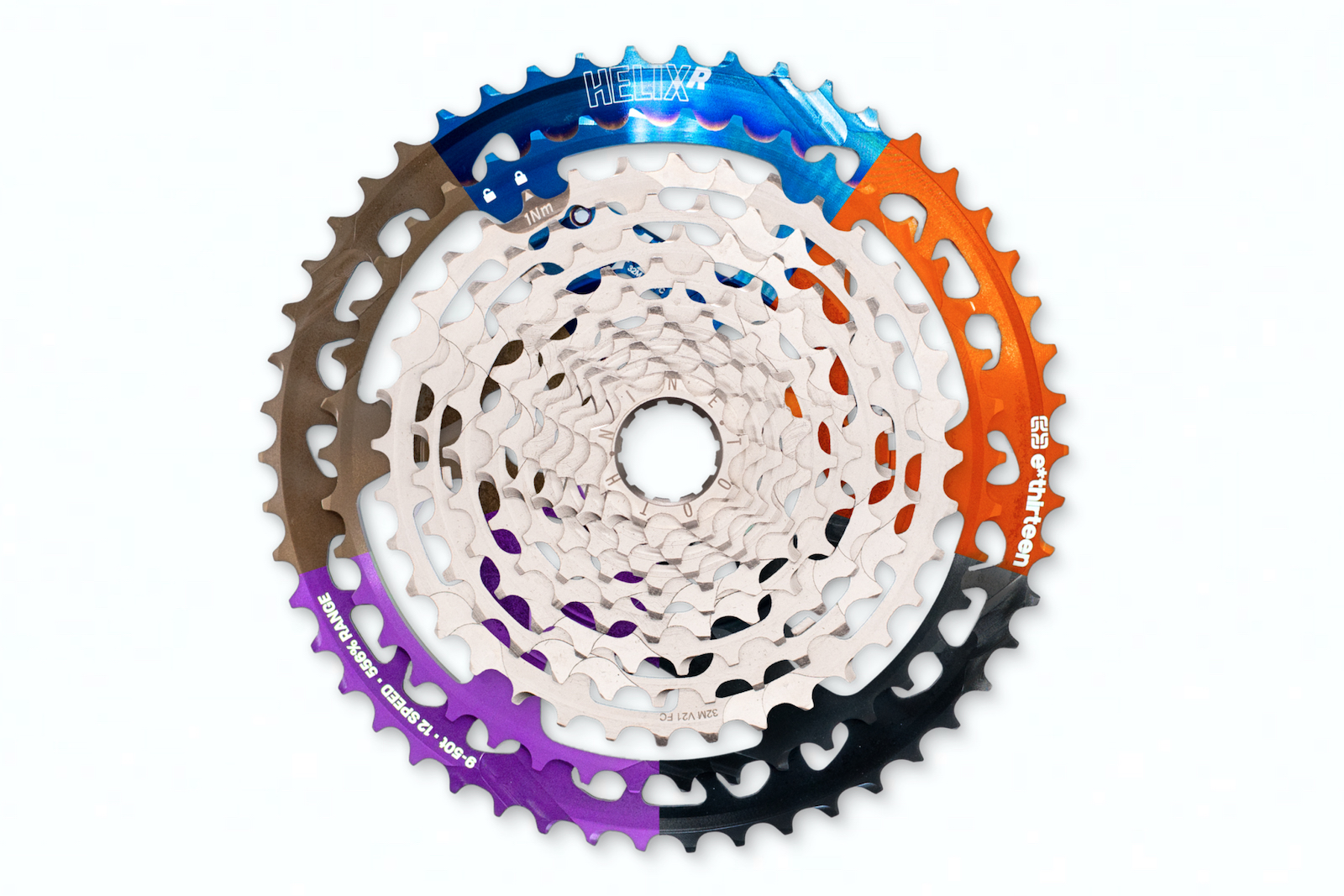 [Video] Between The Races