The Finns from Pole celebrate 5 years since the presentation of their first mountain bike model by refreshing the Evolink project with an update that mainly concerns the geometry and suspension system, leaving the original design unchanged. 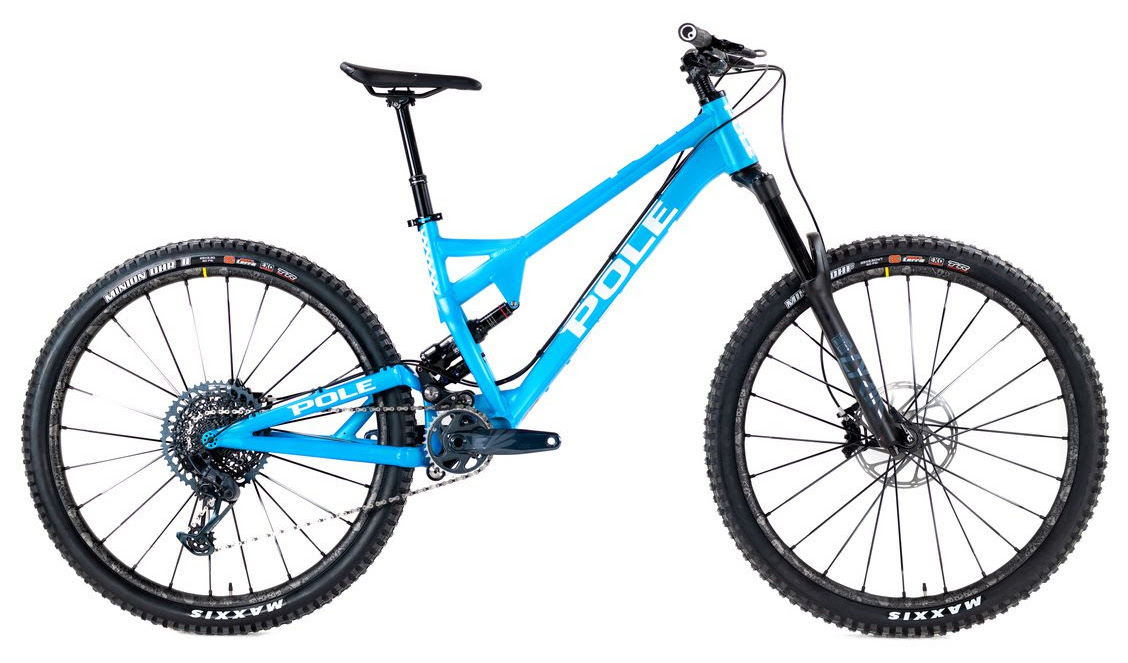 The Evolink 1.4, which keeps a 29-inch wheel format, is divided into 4 new sizes, called K1, K2, K3 and K4 in place of the previous and traditional nomenclatures S, M, L and XL.

The head angle becomes more aggressive with the new measure of 64.5°, while the seat angle is steepened and bumps from the previous 76° to the current 77.6° (actual 79.9°). The bottom bracket drop rises from the previous -20mm to -3mm. According to Pole’s engineers, a higher bottom bracket integrates better with modern long and slack geometry, improving responsiveness and handling without affecting stability. 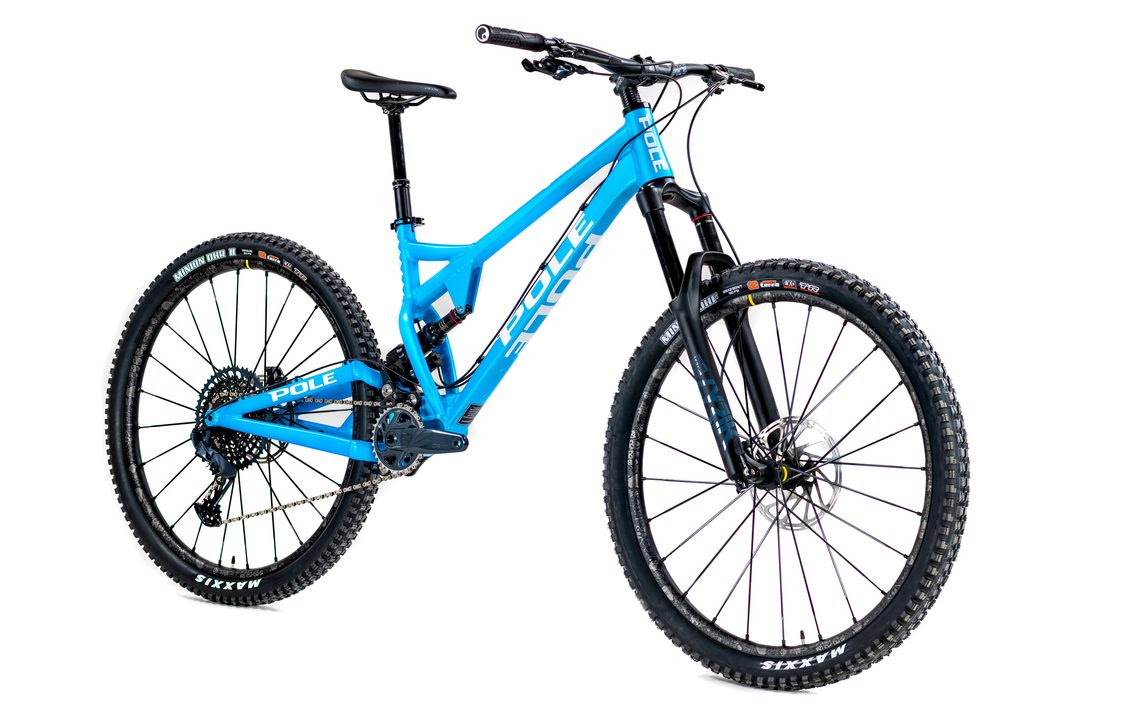 The suspension of the new model uses a metric shock with 55mm of travel that provide 144mm of travel to the wheel, with a 9% more progressive compression curve and an anti-squat up to 18% higher than the previous model.

For owners of the previous Evolink model, Pole has designed an upgrade kit consisting of two angle set cups for the headset, specially made, and a metric shock that update the Evolink to a result very similar to the new 1.4 version. 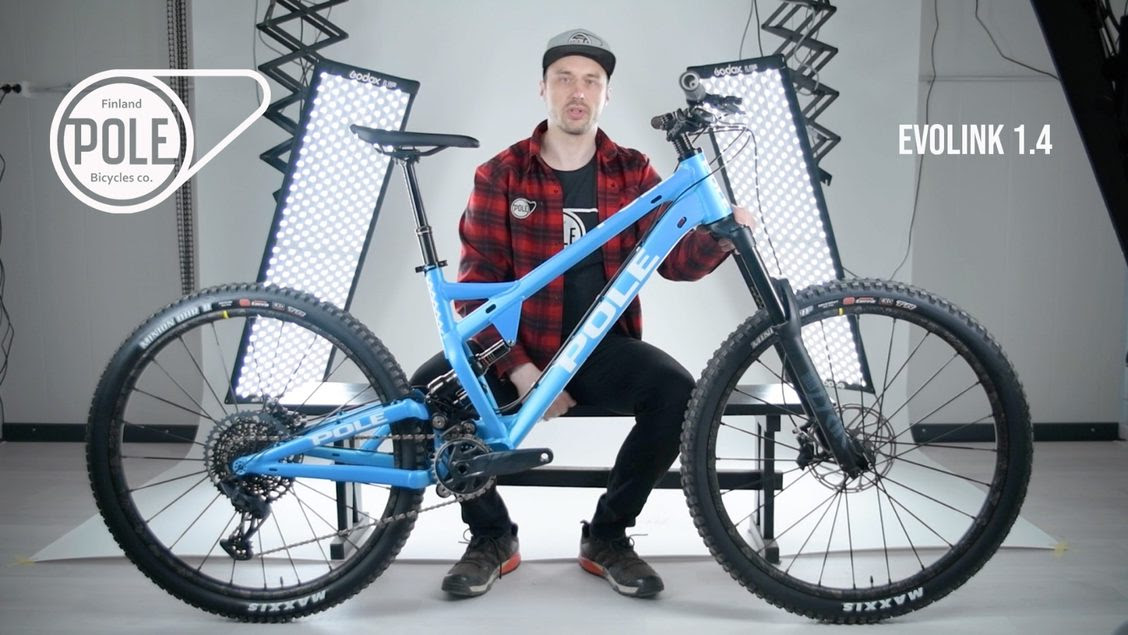 The price of the frame is 1,690 euros and includes the Cane Creek headset and a shock absorber from three available models. It is also possible to order complete bikes, depending on the actual availability of components.