Is it still worthwhile to produce in the East? With the current world political / economic situation, the aftermath of the pandemic, blocked ships, wars in progress and wars ready to break out, the situation is no longer so certain. Pole did the math and, after waiting two years for the production of a frame, a lot of product thrown back to quality control due to production errors, transport problems and costs that are still increasing, they decided to bring production back to Finland. 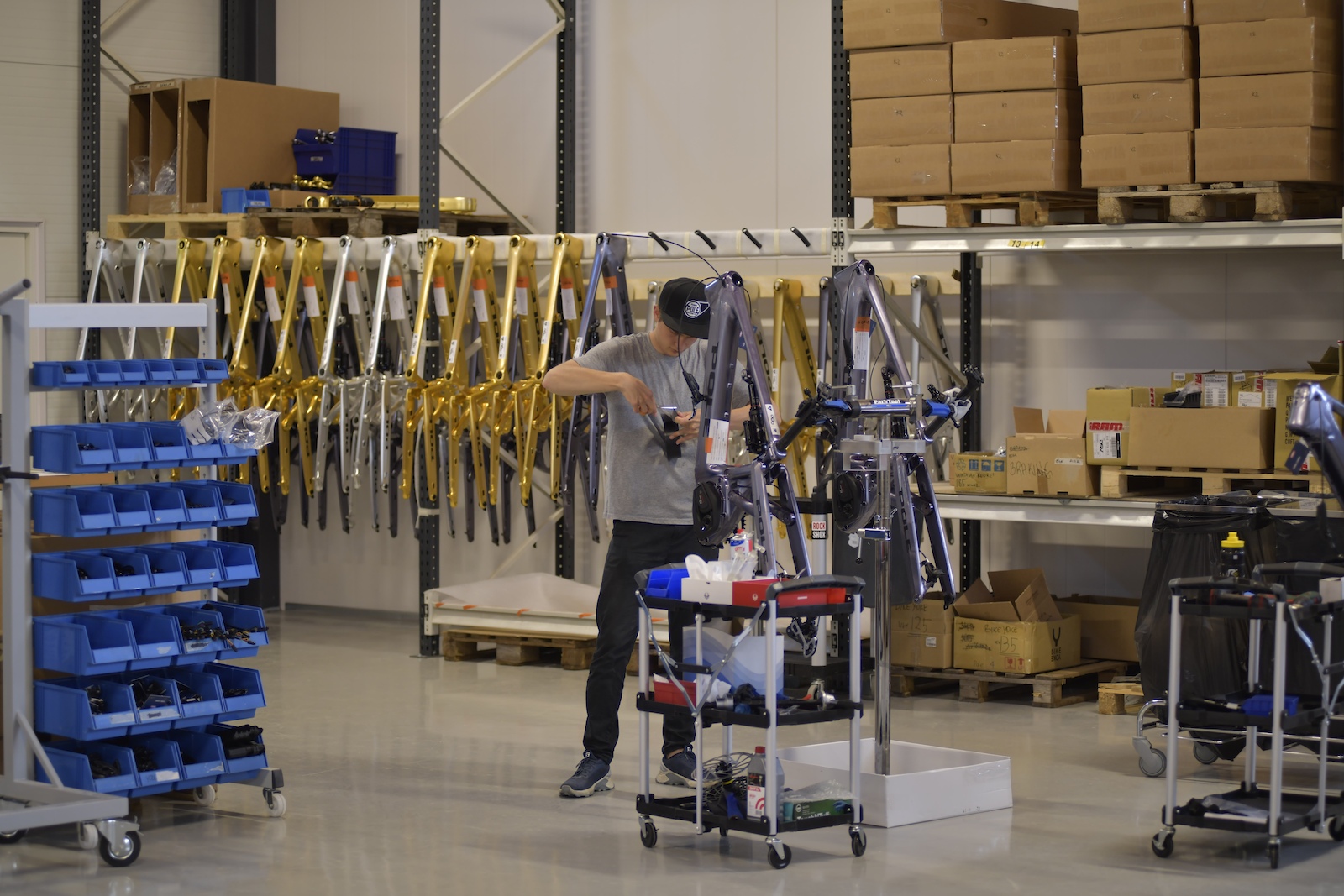 Of course, for a small company like Pole that produces a few hundred pieces a year it is easier than it can be for the major brands that produce tens of thousands of MTBs a month. Simpler sure, but not that much. To optimize productivity, labor costs and machine processing costs, the higher price of raw materials and energy in Europe and numerous other important details to make ends meet, Pole has fine-tuned the production line in every respect. 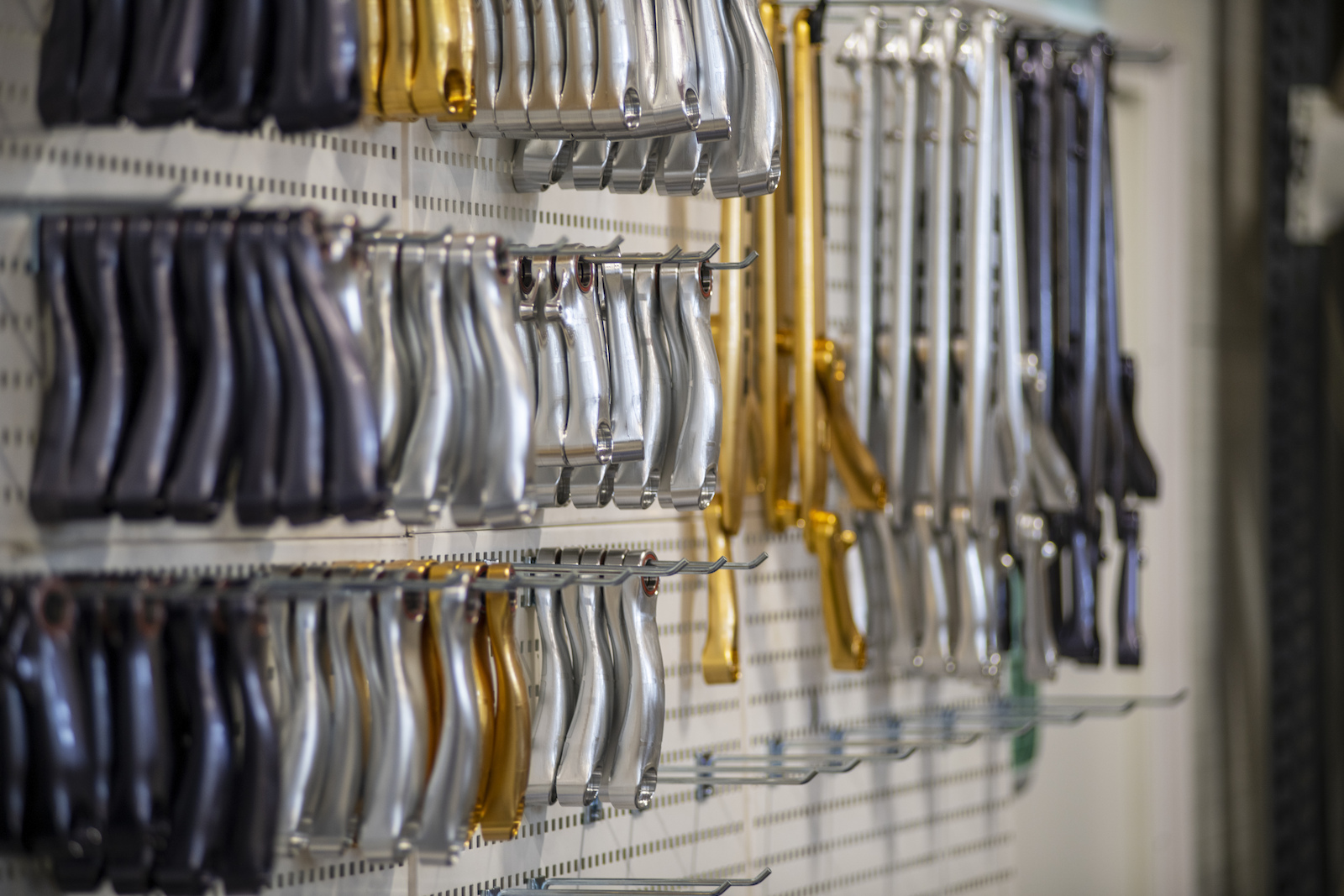 The result is what all of us MTB enthusiasts would expect for our little gems: a frame in which each piece, every little detail has been designed to be produced with the least possible human intervention and with calculated machining to reduce waste and obtain pieces as precise as possible that facilitate and speed up coupling and assembly. In addition, Pole introduced new surface treatment techniques and passivation processes and improved the tenacity of the bonding of the CNC-machined half-shells of the frame. 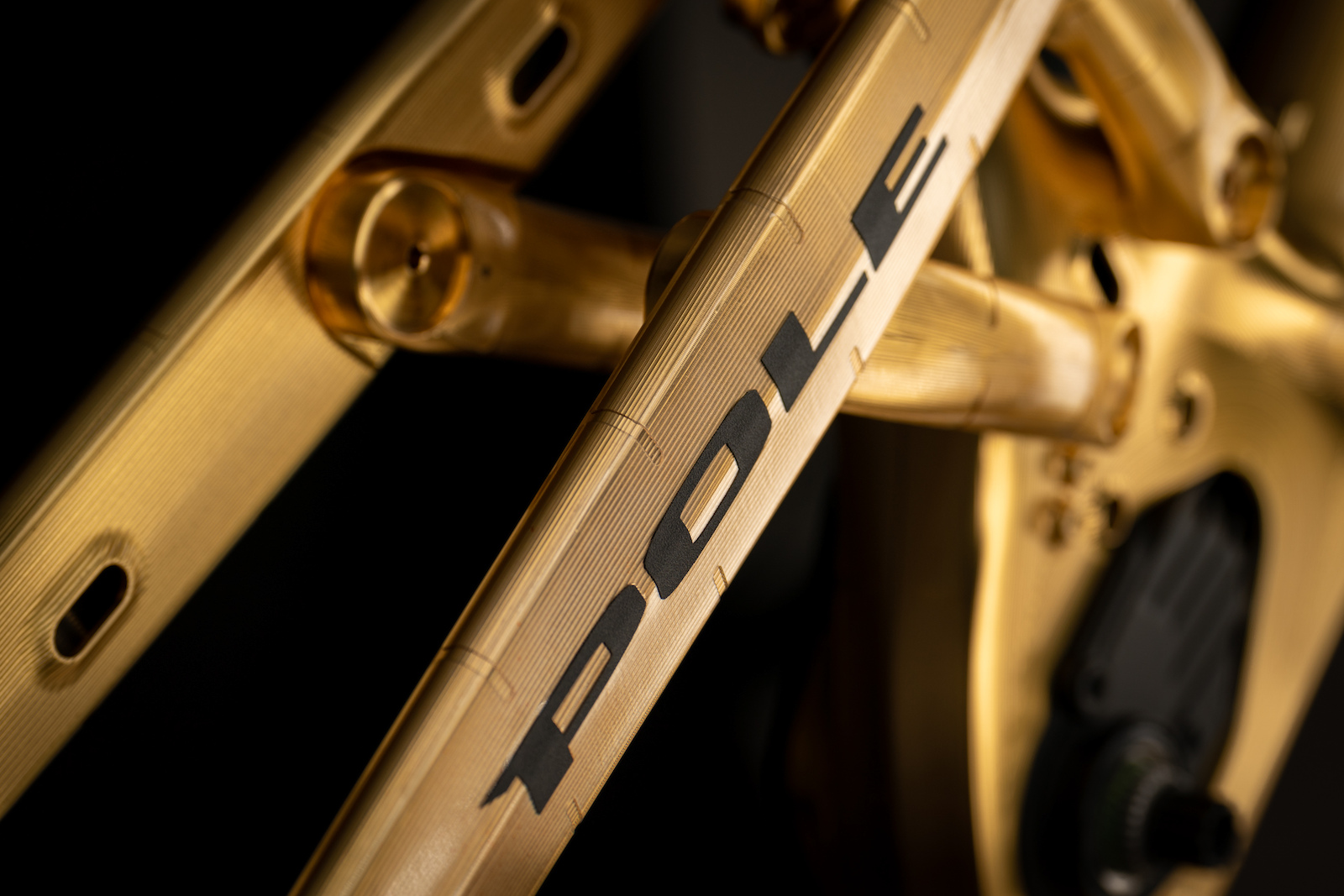 In short, they’ve put much more work at the front end, to set up a production line that ensures high quality standards, to then work better and faster afterwards. With these measures, the production capacity has risen to 80 bikes per month with the aim of producing 100. The production speed has gone from 6 months (barring some inconveniences) to 30 days. 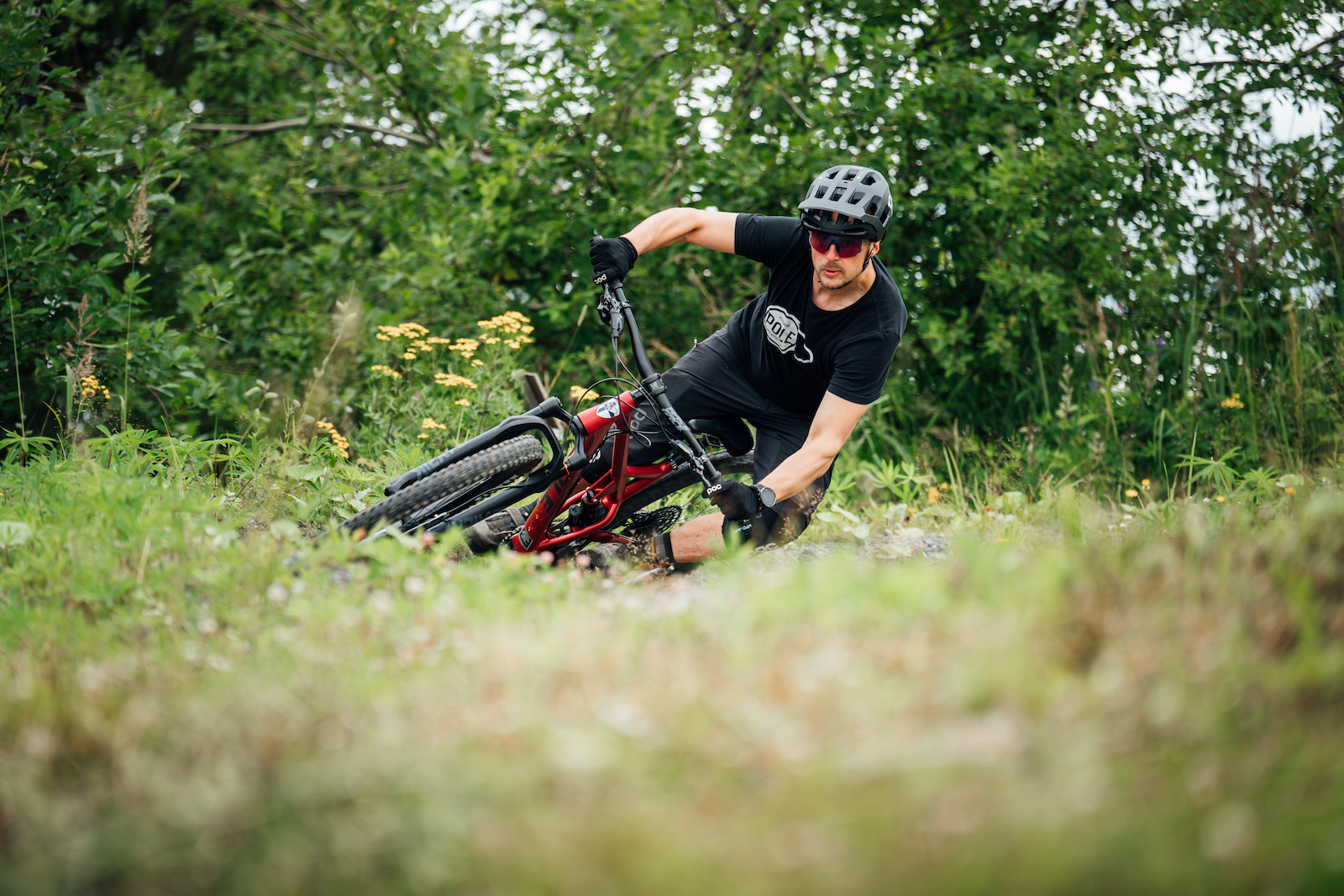 The first bike of Pole’s new Made in Finland course is the new Voima electric. A traditional enduro version will follow, therefore without motor and battery but with the same characteristics, which will supplant the Stamina.