In what was perhaps the strangest Enduro World Series ever since it was born in 2013, today’s race ends with a victory by Canadian Jesse Melamed. This year there were only three races, Zermatt – Pietra Ligure and Finale, without an overall champion, and many absences. All due to Covid19, which prevented the EWS series from traveling from continent to continent for most of the year. 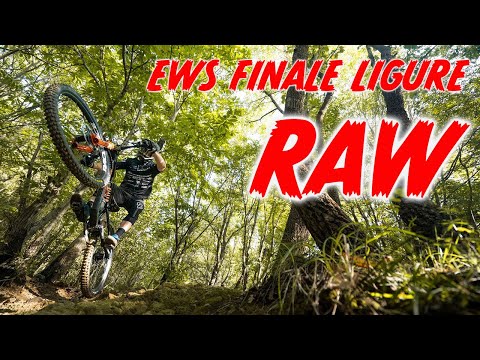 In any case, the Final race proved to be as technical and difficult as ever, and saw a top ten with “only” three Frenchmen, after last week’s domination. 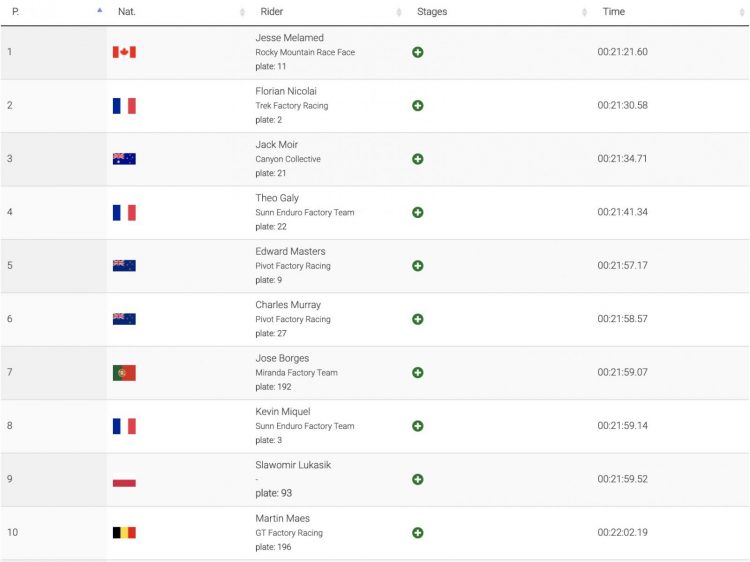 Sitting a bit further back than usual was Martin Maes, in tenth.

The women’s podium is entirely French. An infinite nursery. 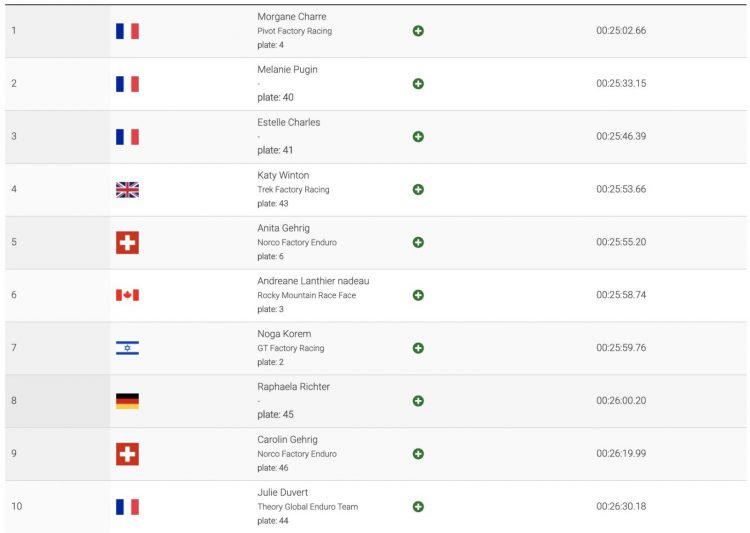 We will meet again in 2021, we do not yet know when and where, we only hope that we will return to a normal situation. Lastly, congrats to former World Cup DH racer Jack Moir for nailing his first EWS podium.