There has been a lot of buzz around the new Scott Spark, the bike that Nino Schurter will use also at the Olympic Games in Tokio. This wordlcup season we got used to see Nino using a Rock Shox Reverb AXS dropper post, the same we could see on his official new Spark: 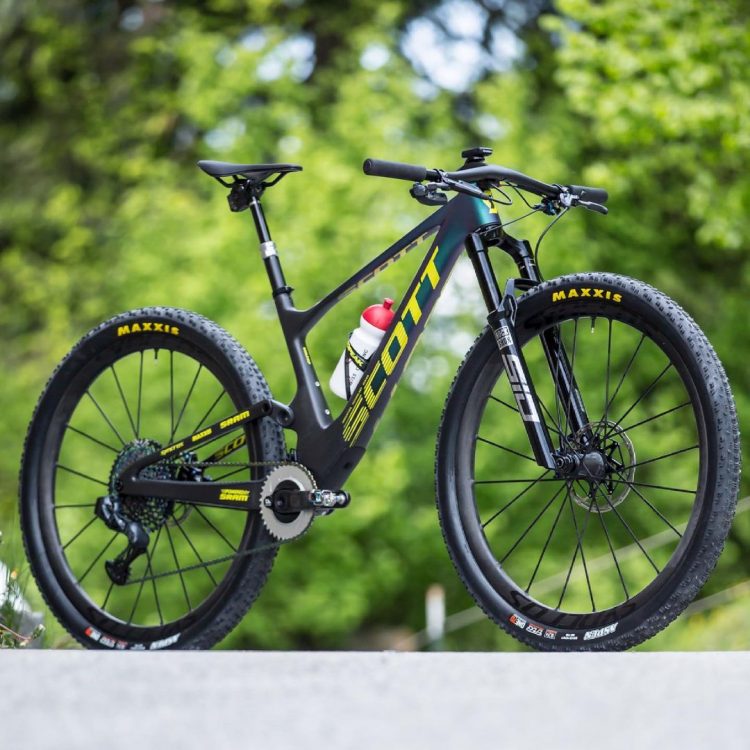 The Reverb AXS weighs around 700 grams, much more than what the competition presented a few weeks ago. The Scott SRAM team had to make a move somehow, because in Tokio the dropper post is a must, given the technical course. Most of the riders will use one, because the advantages are greater that the little increase of weight compared to a classic carbon seat post.

Today, during the training on the Worldcup track in Leogang, our photographer Michele Mondini spotted Nino riding a dropper post different from the Rock Shox Reverb. It’s unbranded, so it’s probably not a Rock Shox Black Box project. The travel could be around 60-80mm. Looking at the zone around the seat clamp we can see an air valve, and it looks similar to this: 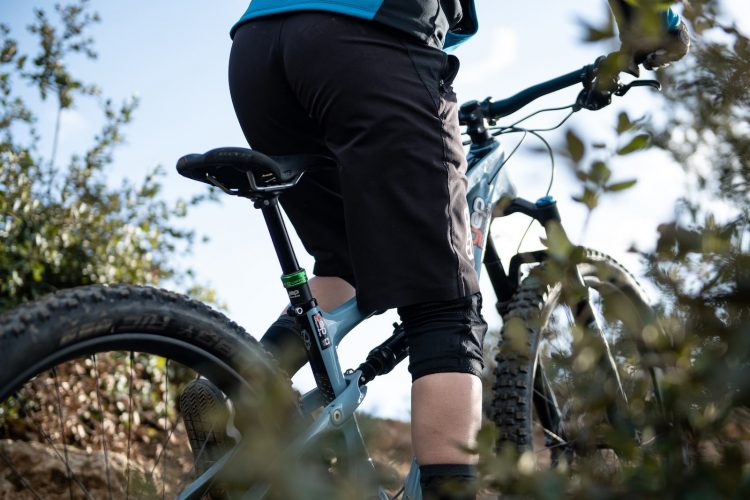 We contacted Yep Components, but the Swiss brand preferred not to comment. It would make a lot of sense for the (Swiss) Scott SRAM,  to work with a local swiss manufacturer, because it’s easy to go through all the testing process.

It’s interesting to see how Nino can stop the dropper post in the middle of the travel, which suggests this is a hydraulic and not a mechanical one like the new Fox Transfer SL. Finally, the remote looks a lot like the Yep Components’s joystick, even if we can’t see it clearly. 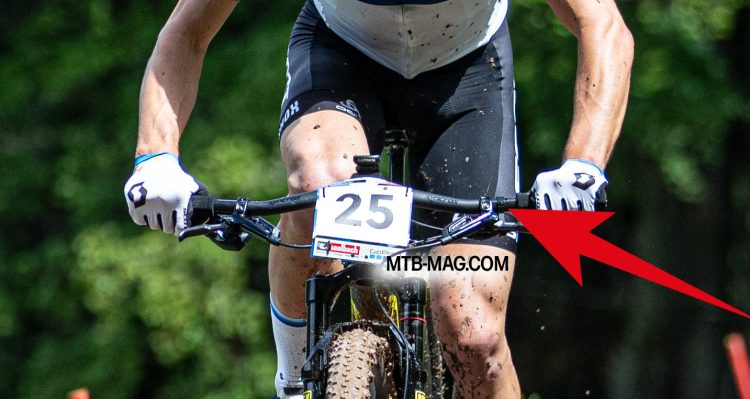 We’ll see if the Scott SRAM team will issue a statement in the next days.