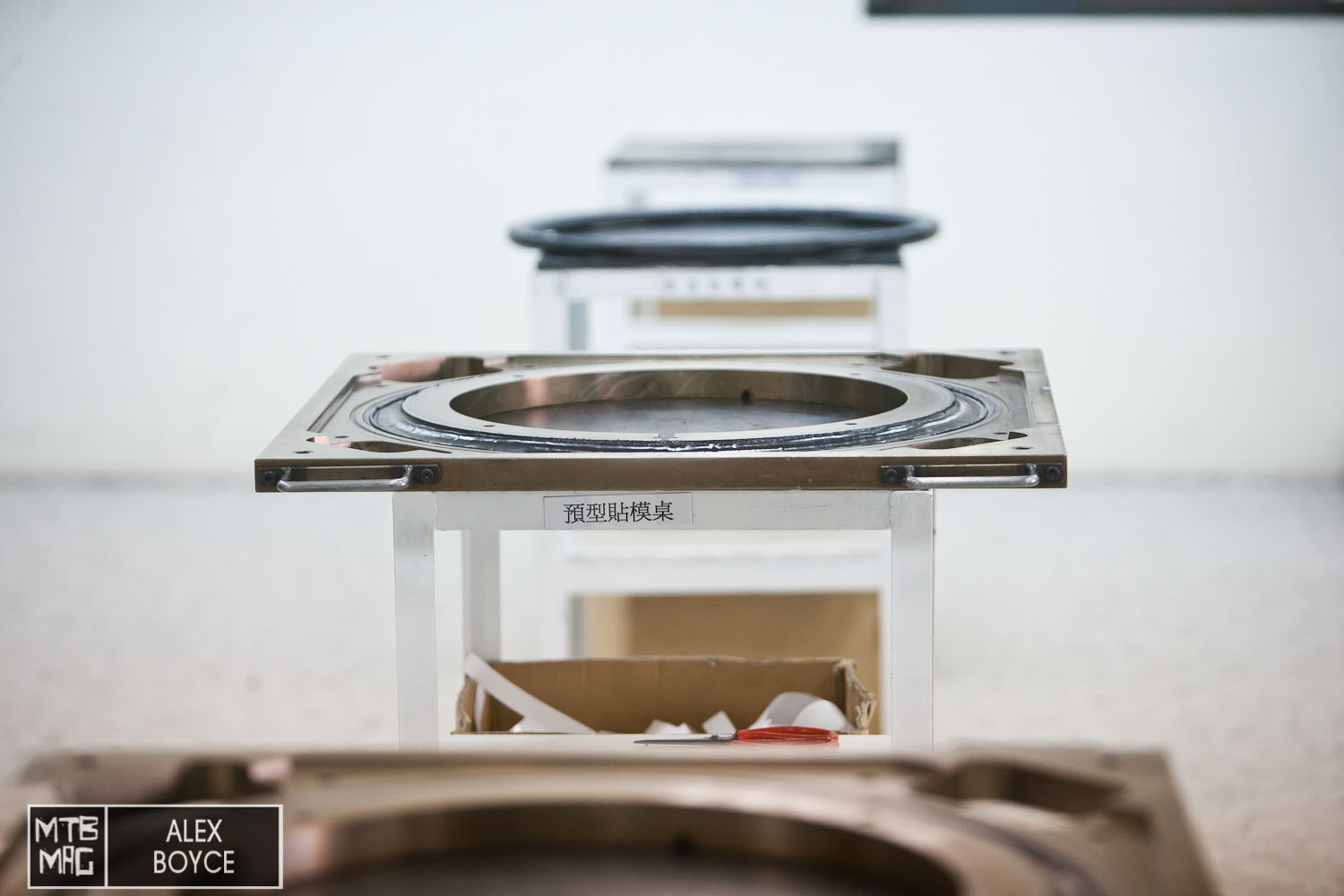 Anyone who has tried carbon wheels on any type of bike normally likes them. They are stiffer, lighter and generally better performing. Some of the top teams use them, some normal riders use them, however there is always an argument against them mainly based on price.

We visited the Vision factory in Taiwan where they make 16 carbon wheels per day. Compared to a normal wheel factory that is not very many, and begins to answer the question why they are so expensive in general. There seems to be two main stages to the rim production, firstly laying up secondly cooking and finishing the carbon rims.

What we saw were teams of people sometimes five at a time working together to produce each wheel. The workers were well trained and worked without rushing and without pausing as they made each rim. It was a very labour intensive process and it is possible to see where the cost arises compared to normal wheel making, which are often just machine rolled. The hands on time necessary, which can’t be automated very easily was quite exceptional. The machinery and production conditions were also particular with temperature controlled assembly rooms and a clean environment necessary, plus the expensive moulds.

This first part of the wheel making process took place in a clean room which we could not enter so we had to shoot through the glass. We were allowed to shoot most things apart from a few sensitive parts. 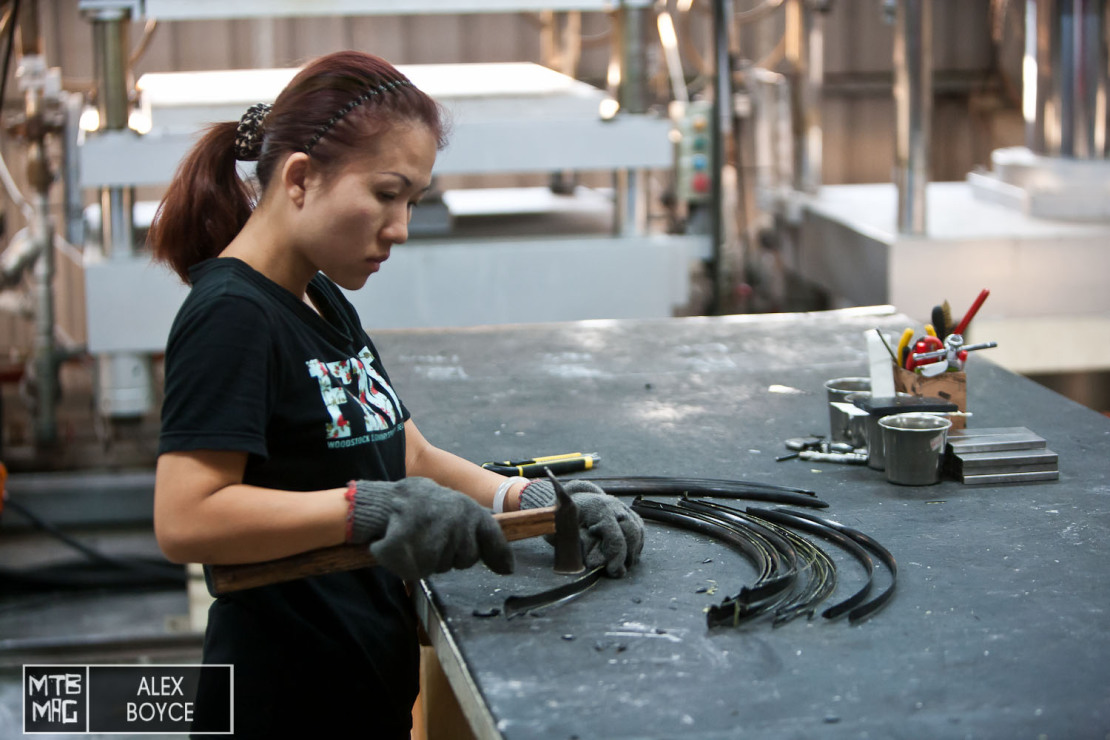 The first parts of the carbon layup are prepared. 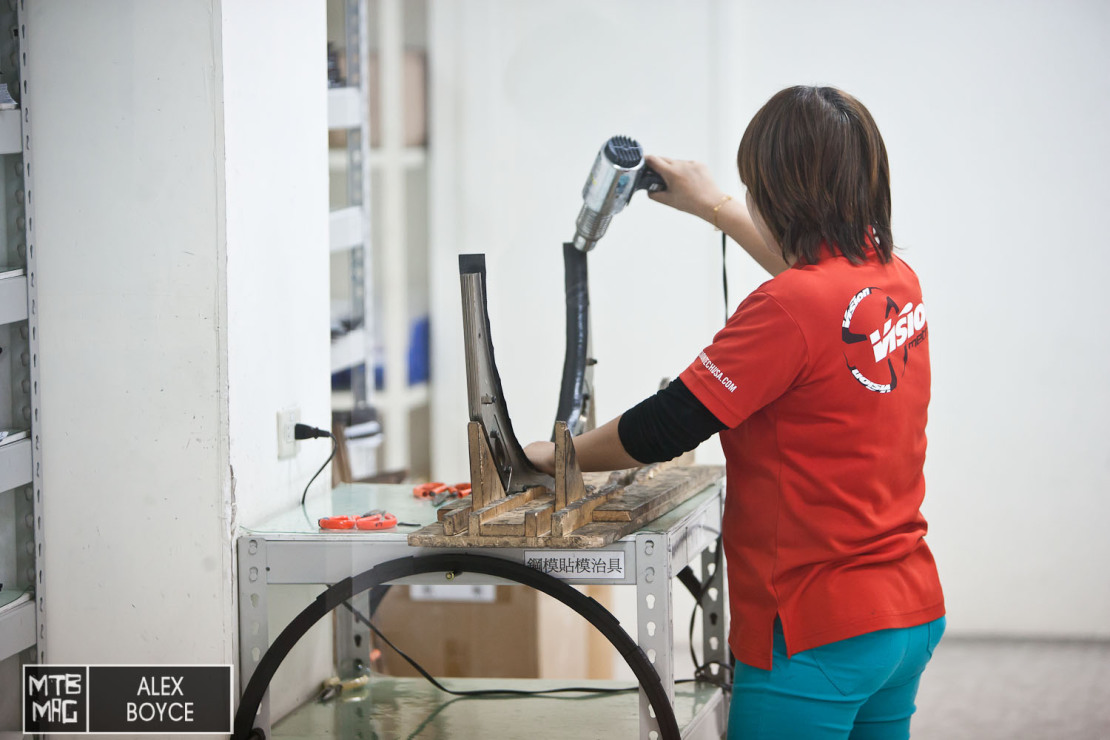 The moulds are layed up with carbon parts and warmed in stages. Each piece is put in by hand. 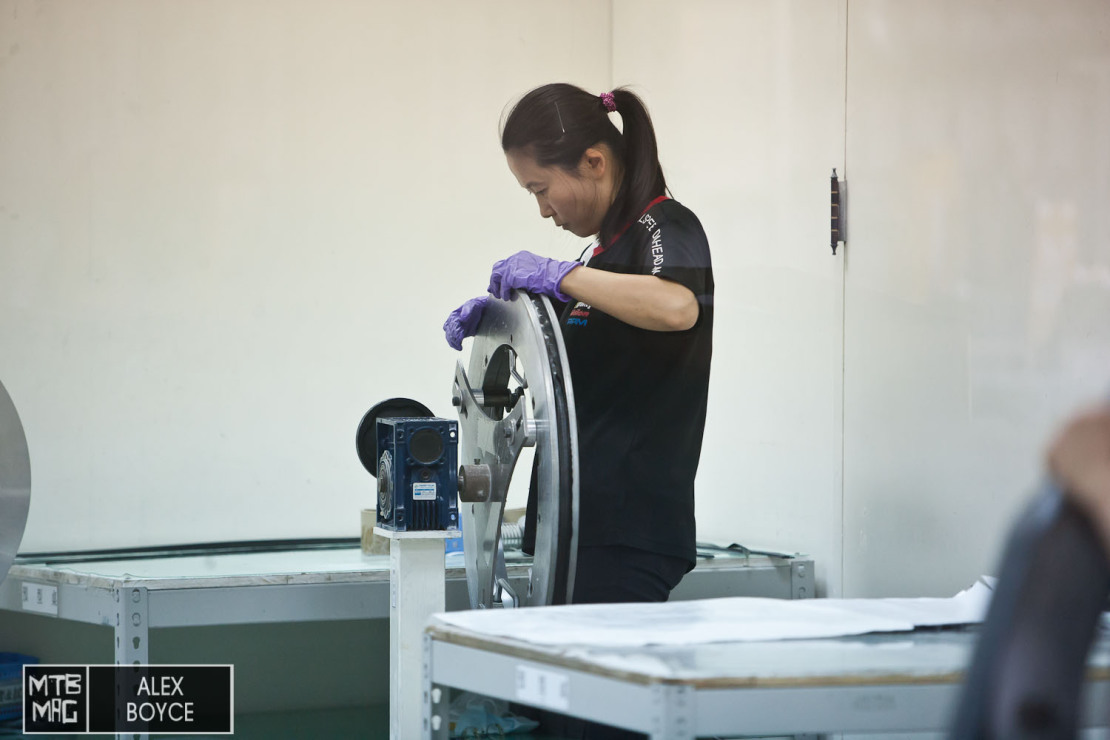 It took quite a while to insert all the parts into the mould. 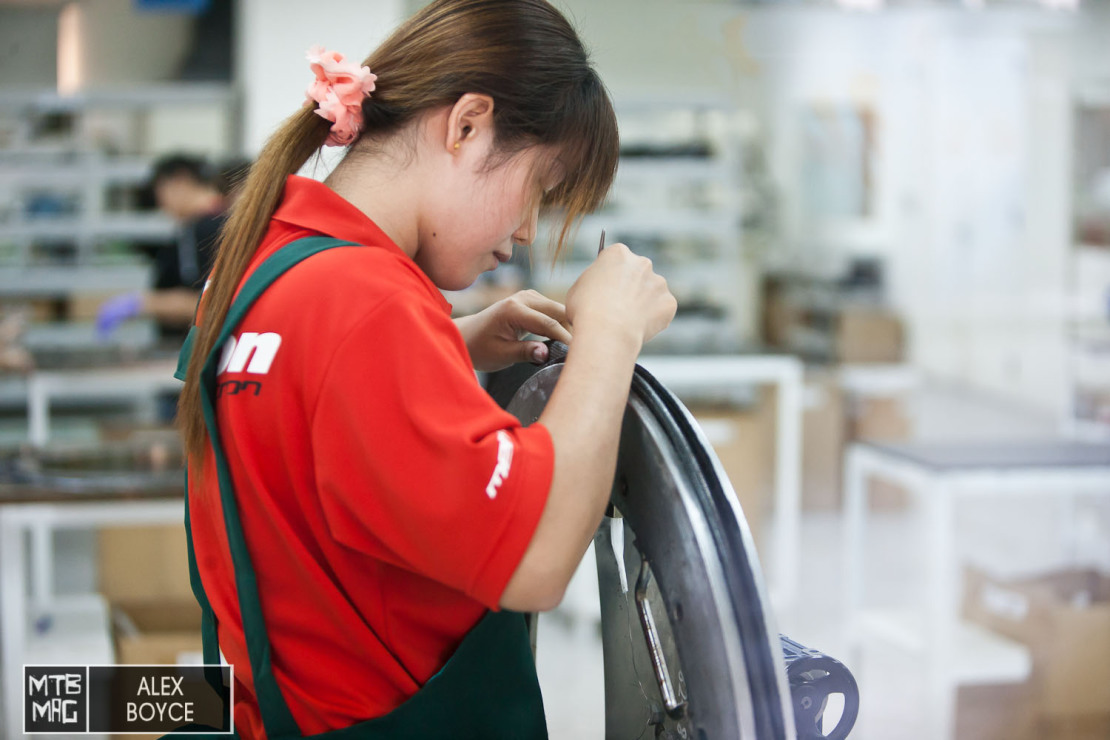 In most cases fine movements were needed to make sure the fibres are correctly facing the right ways. 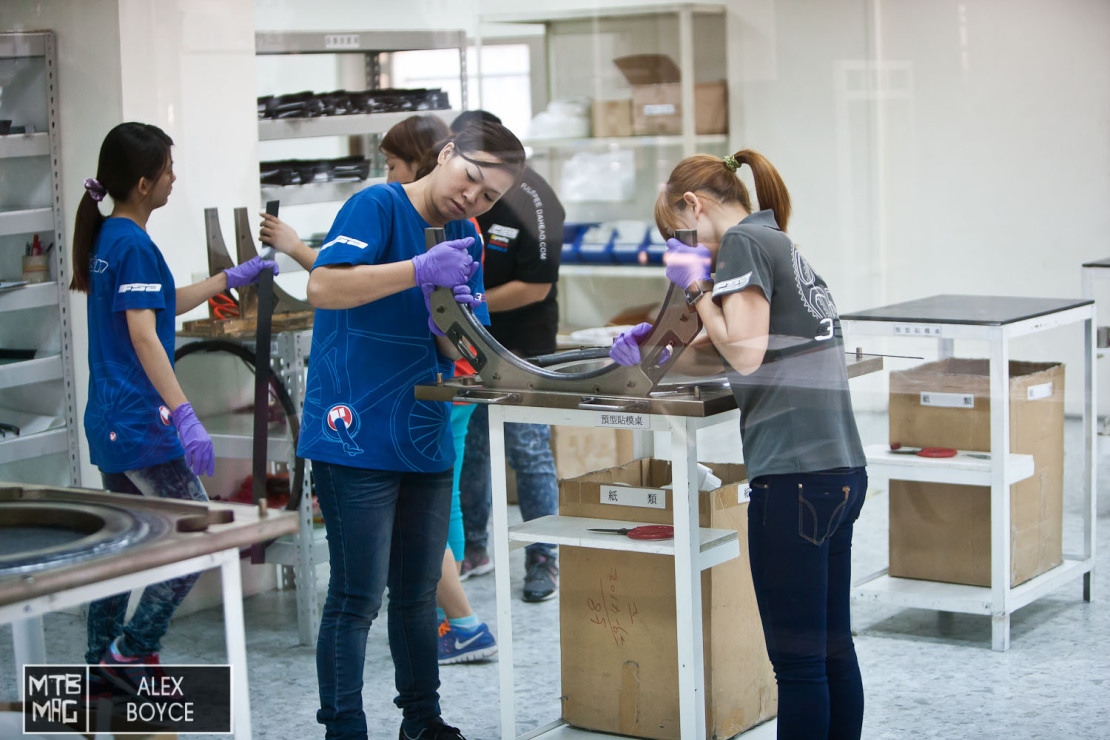 Working in teams was the standout feature of the wheel building. 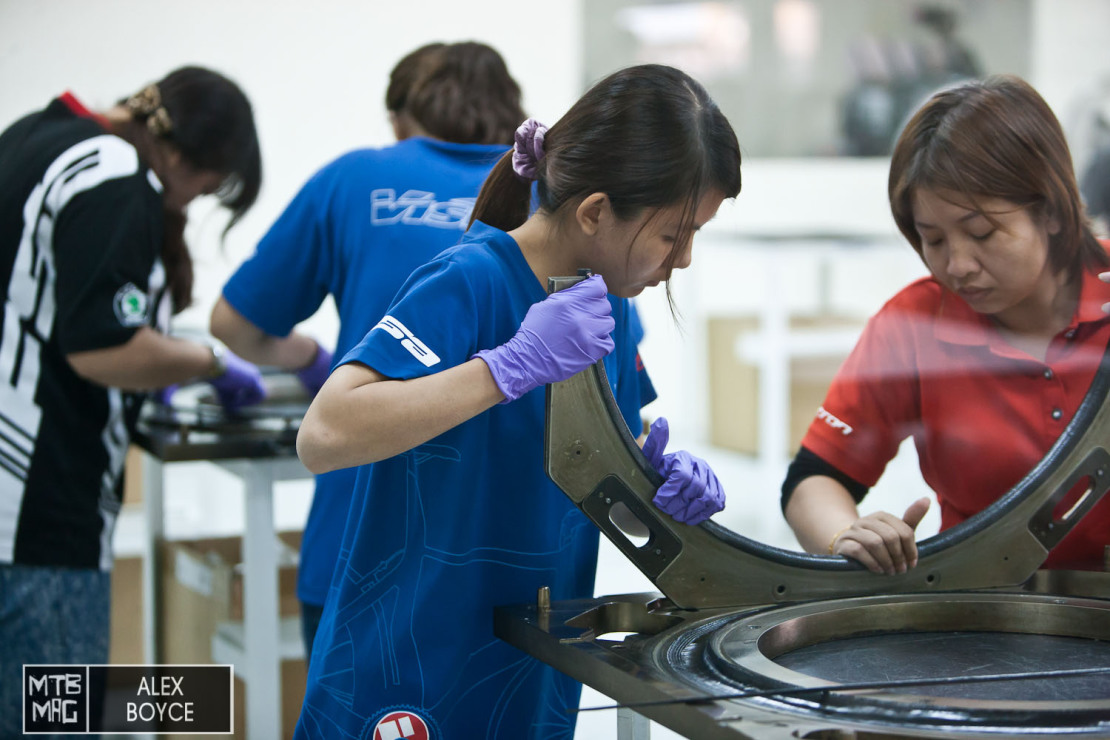 Every part was hand checked. 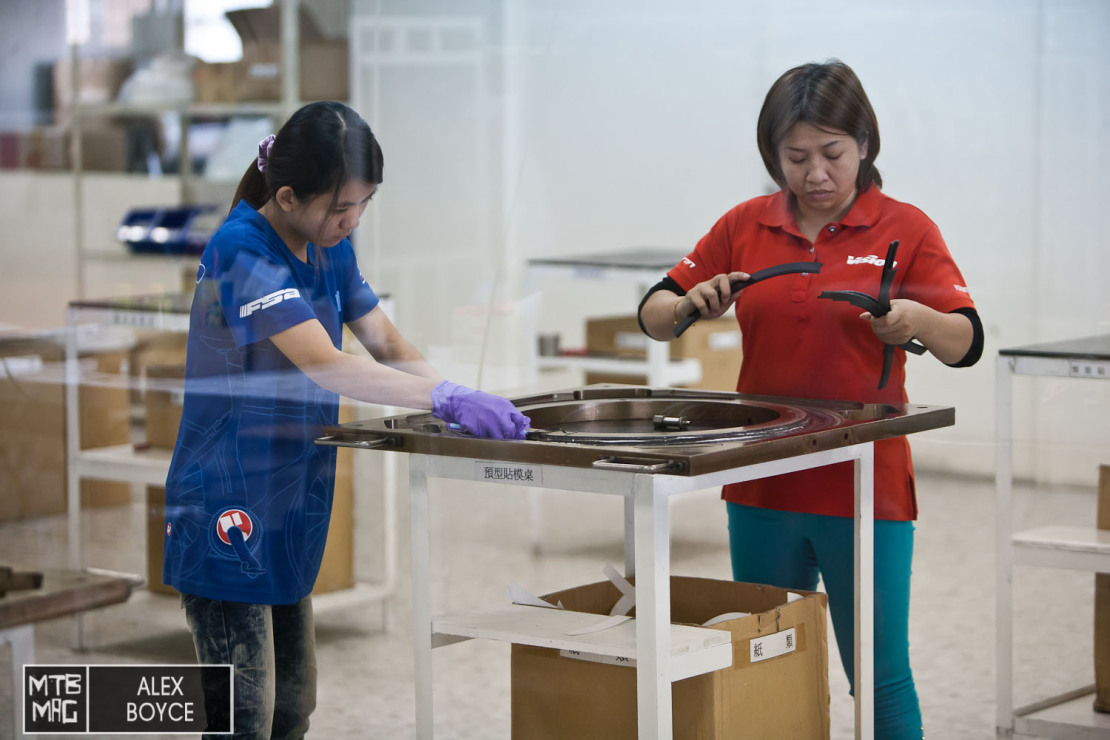 The first mould is placed inside the second and additional parts are added. 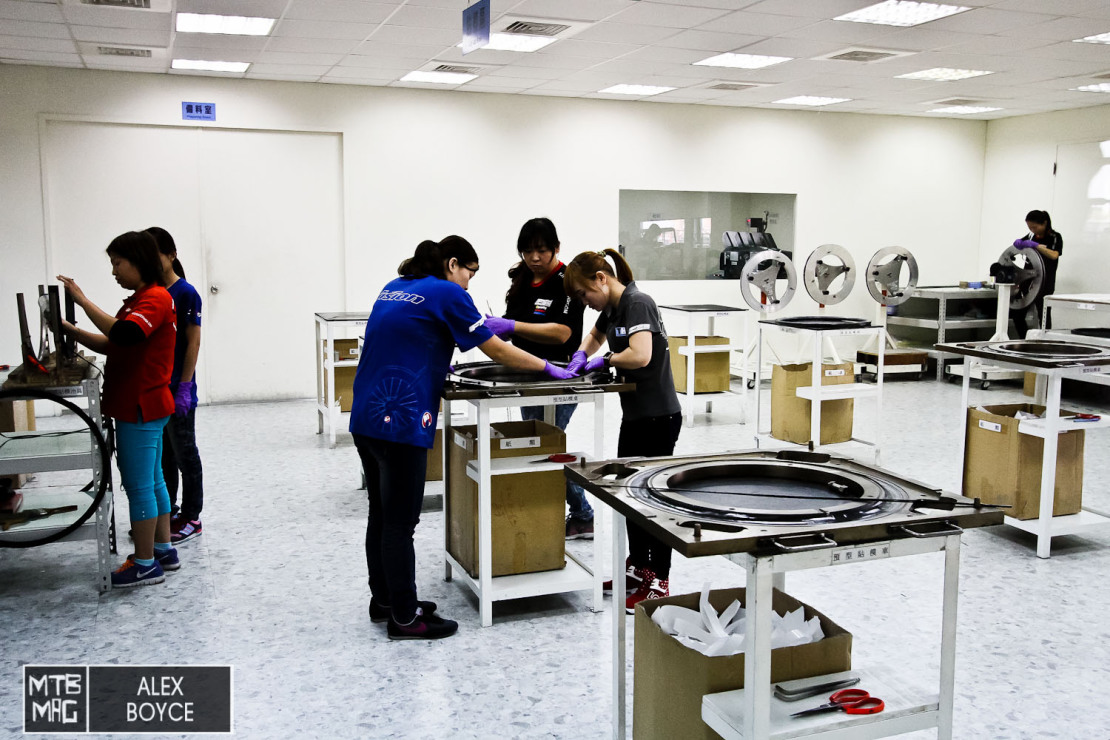 About three to four wheels were being made at a time. 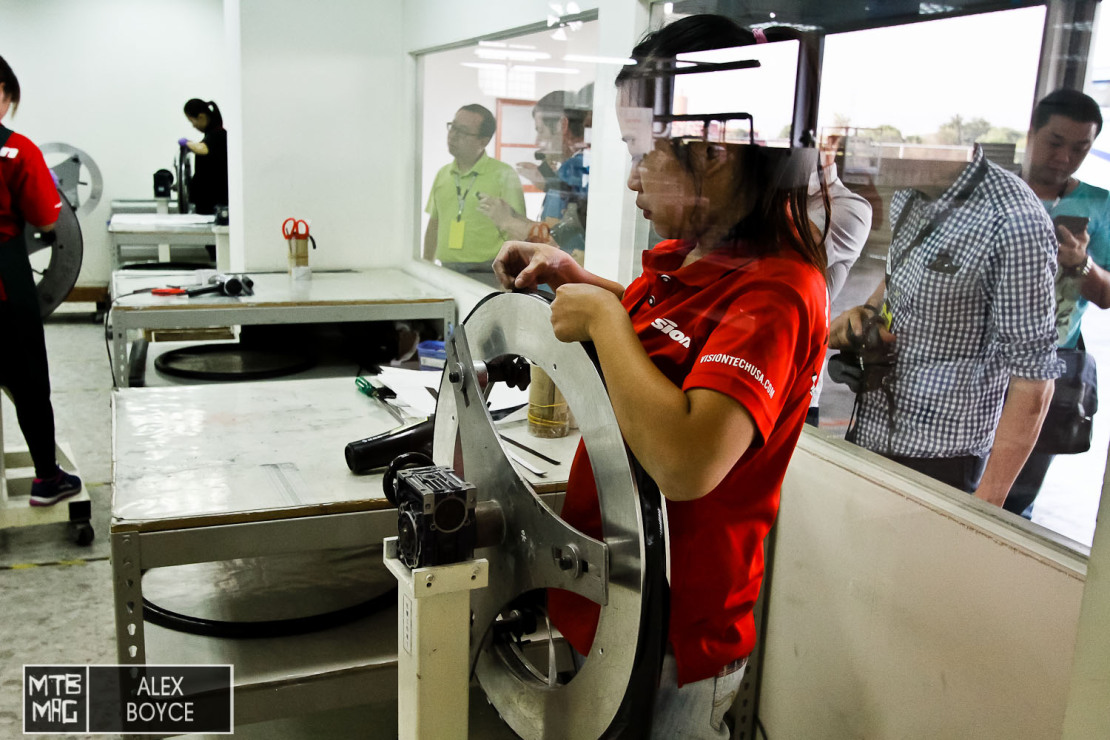 Stage two consists of heating the wheels in their mould in special machines and making sure that they are removed from the moulds afterwards and cleaned up. The moulding process is very particular and the key to a good wheel. 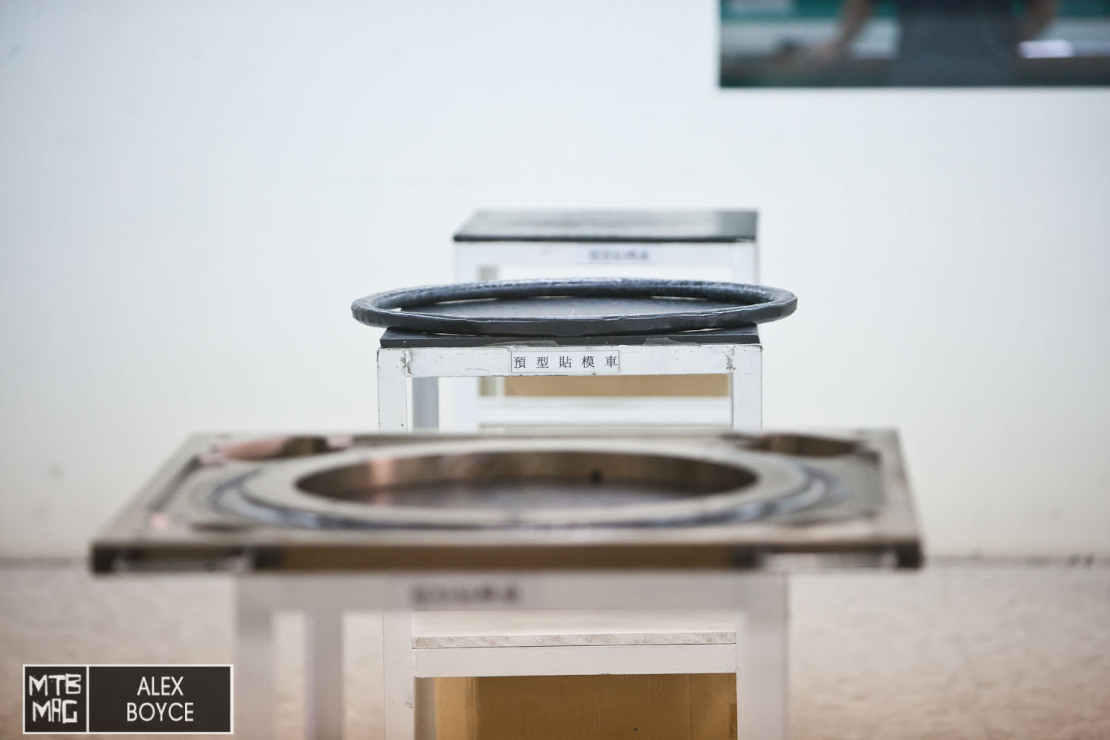 A rim and a mould. 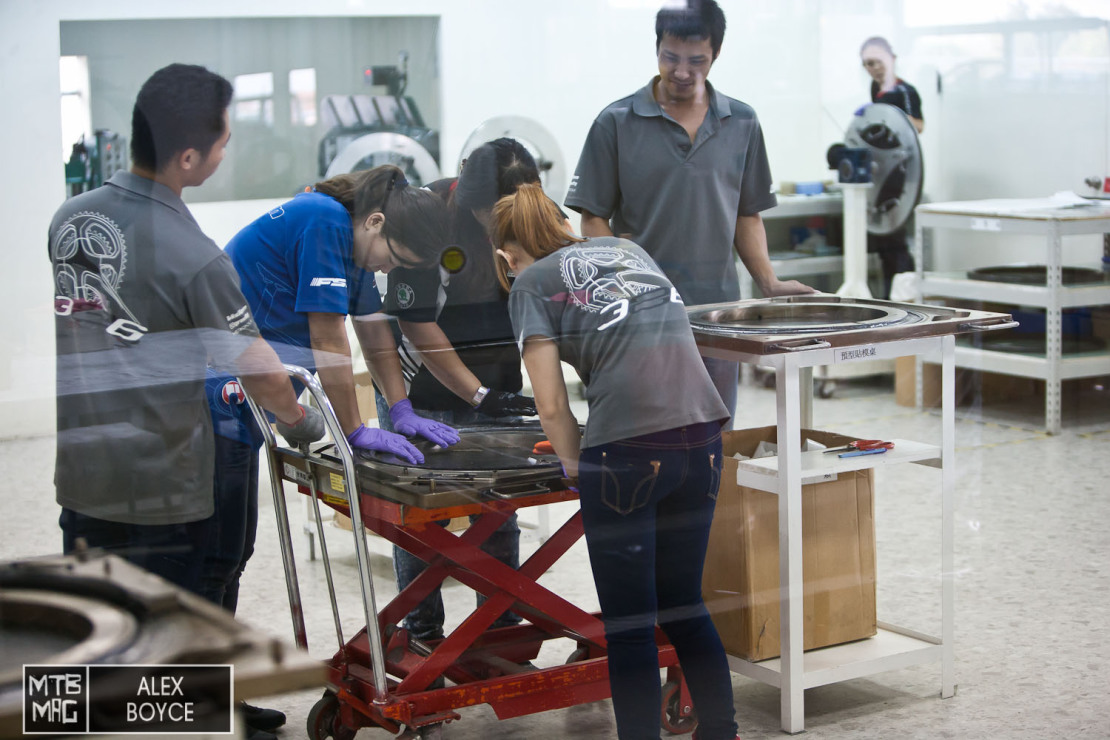 It takes two strong guys to lift the mould onto a trolley to be take to the clave. 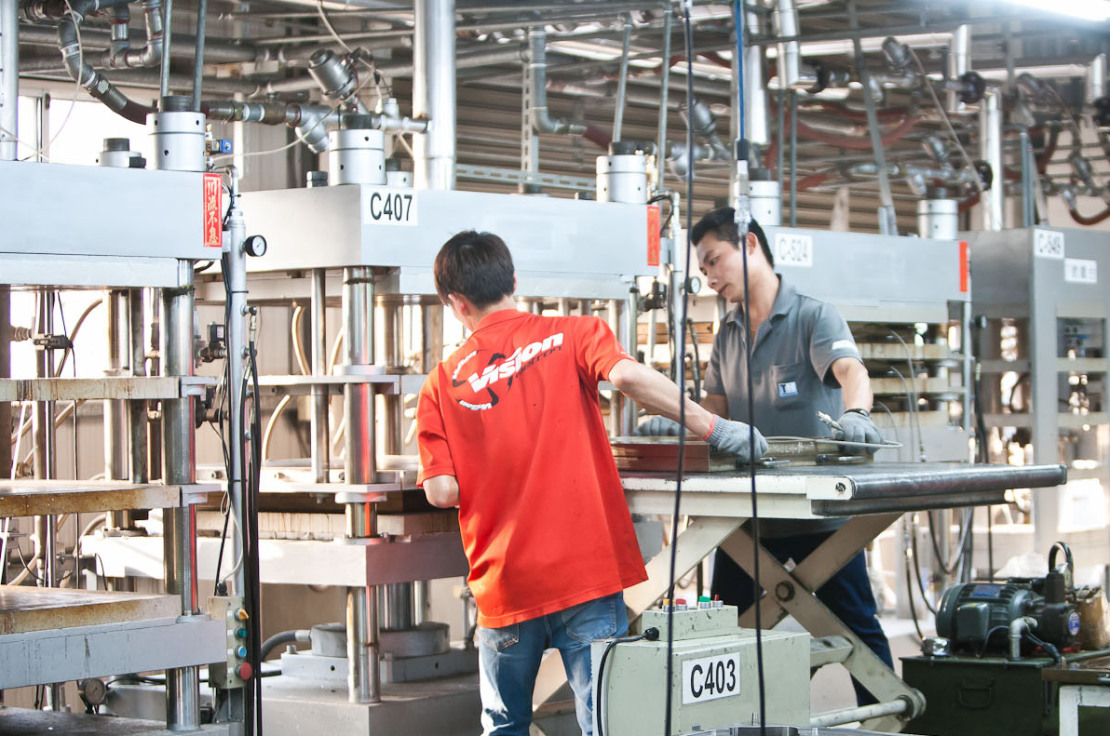 The moulds are placed into the clave. 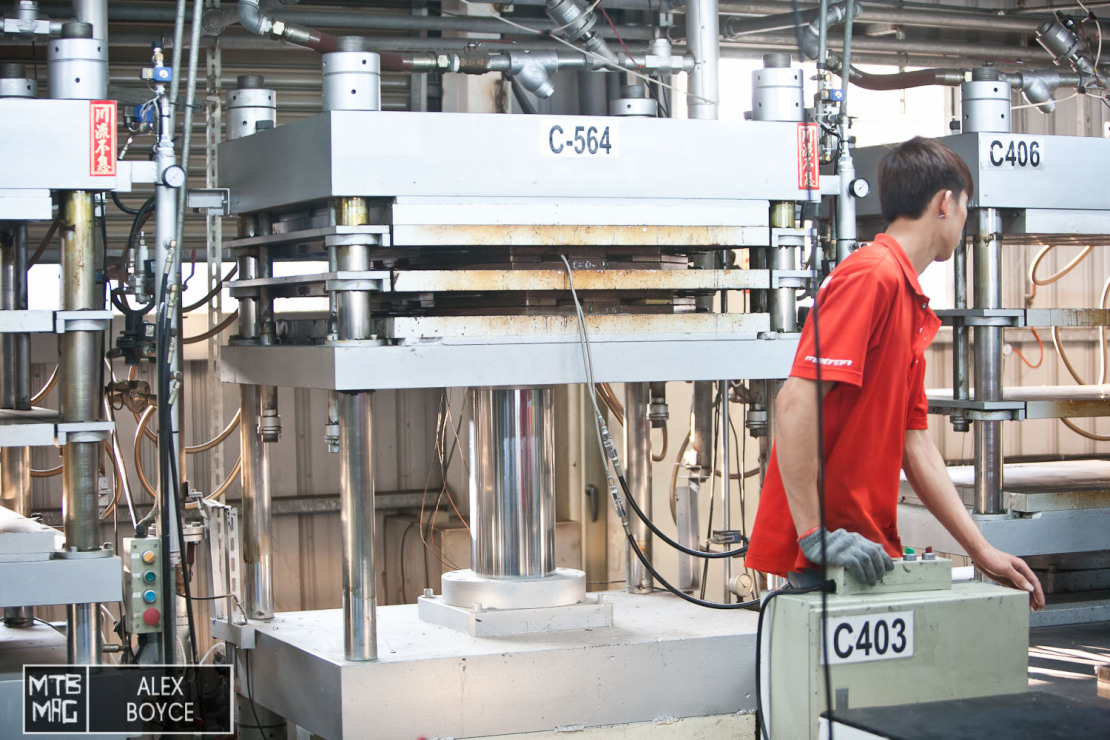 The moulds are lifted upwards and heat and pressure is applied plus a vacuum. 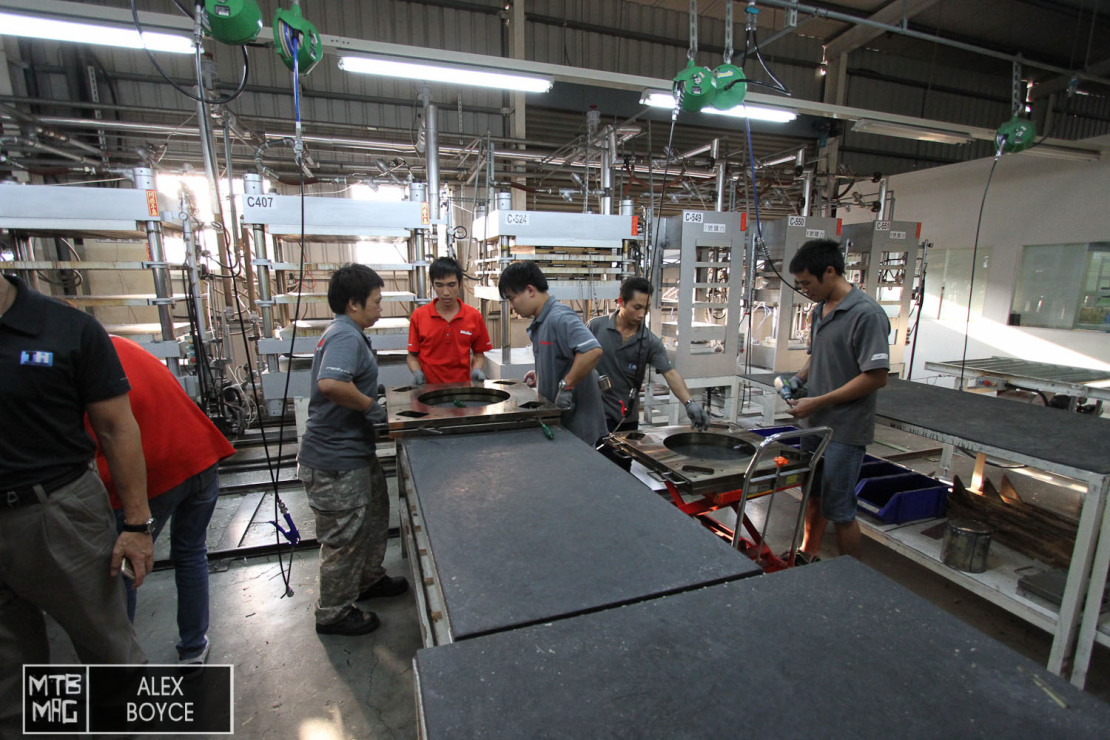 It takes quite a lot of effort to remove the rim from the mould once it has come out of the clave. 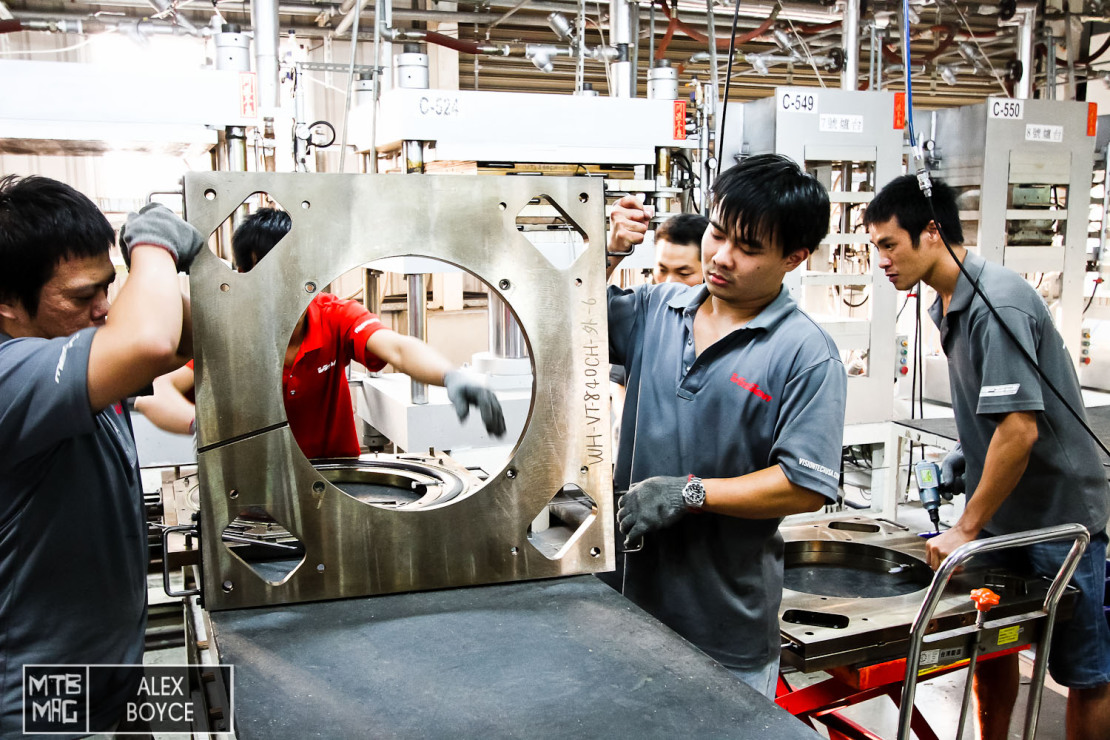 A mould is removed from the clave.

The wheels are removed from the moulds the bladders extracted and then they are drilled and hand trimmed where necessary. The whole process is very time consuming and it is clear why carbon rims cost so much more. It was also interesting to see the time and care and attention paid to each wheel. Nothing was cut short, each wheel had to be made to a tight tolerance and quality control method. Rest assured carbon wheels are as close to hand made as can be seen in the modern manufacturing world and based on this we can see that the price matches the quality and effort made in building them. 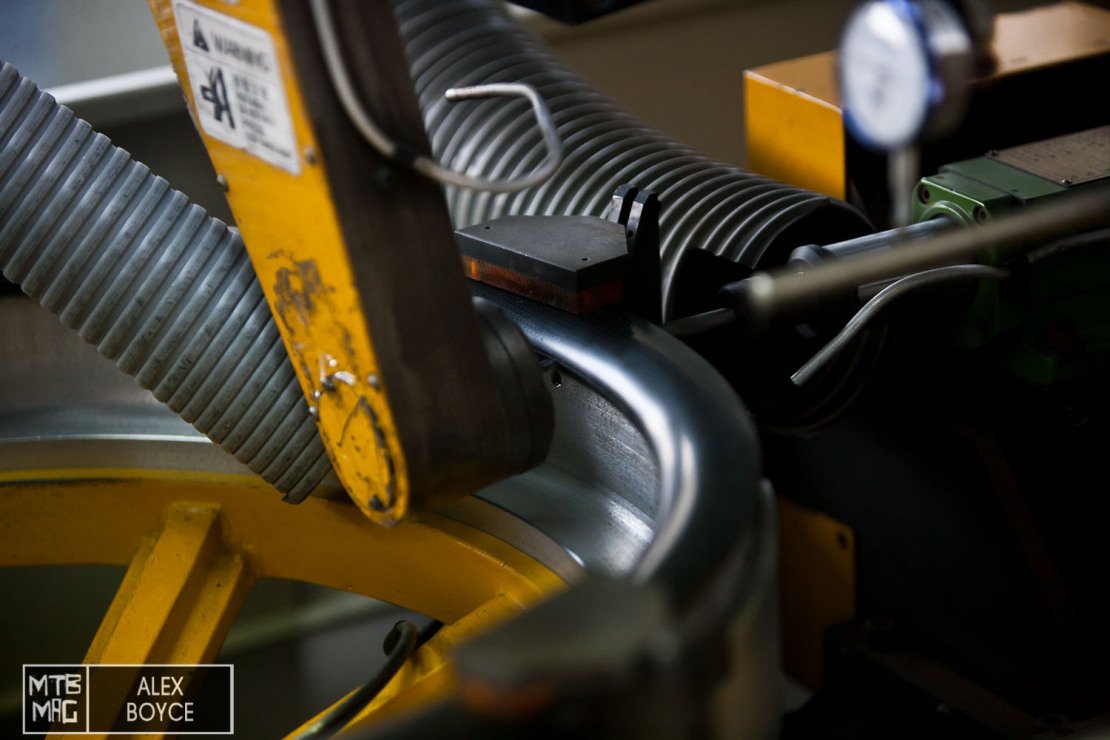 This is a special drill used for making the spoke holes and valve hole, it is checked every step of the way. 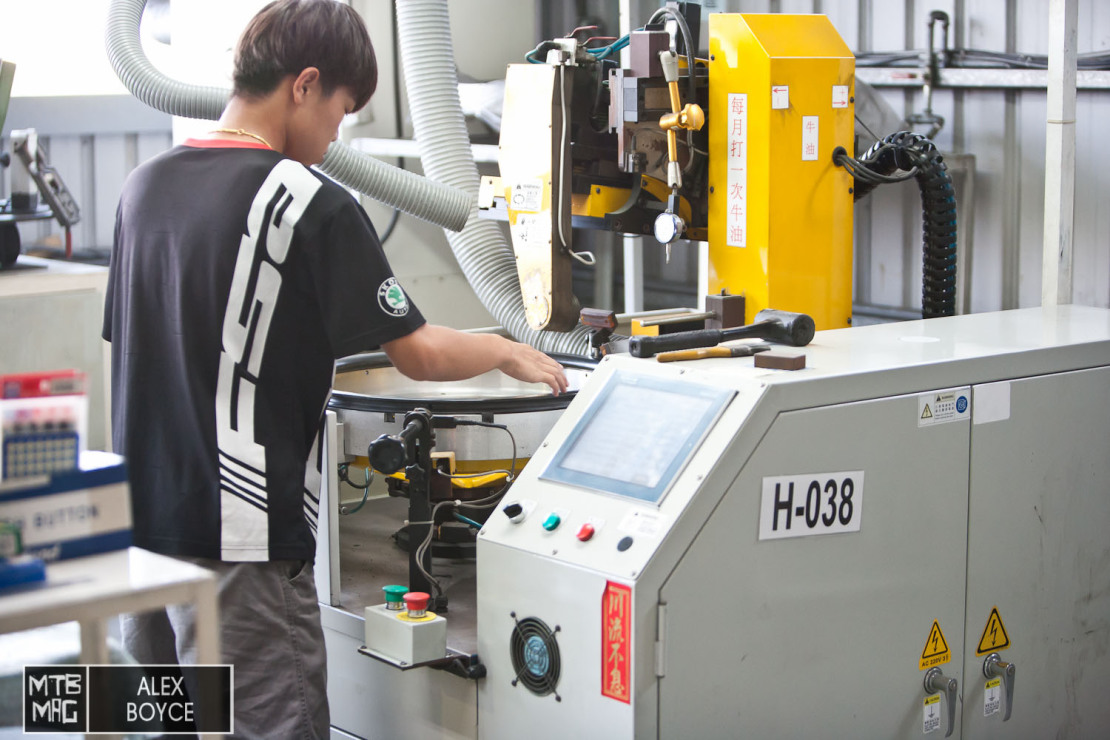 Once finished the rim is removed from the machine. 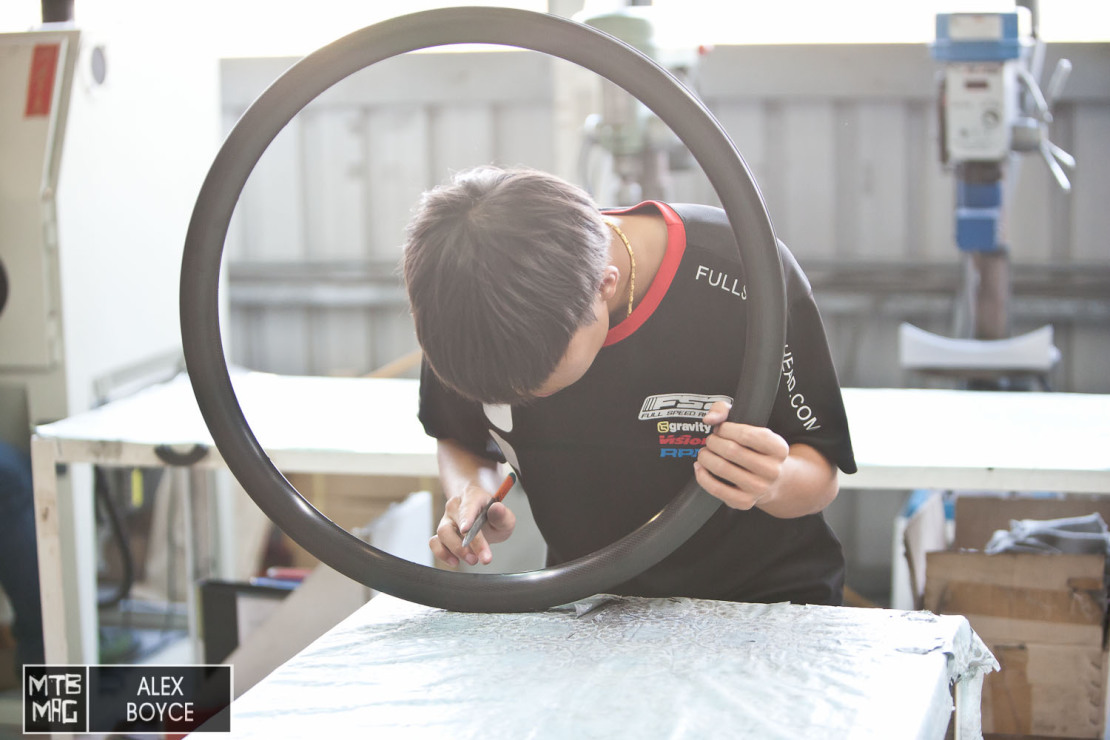 Each hole is checked for burs. 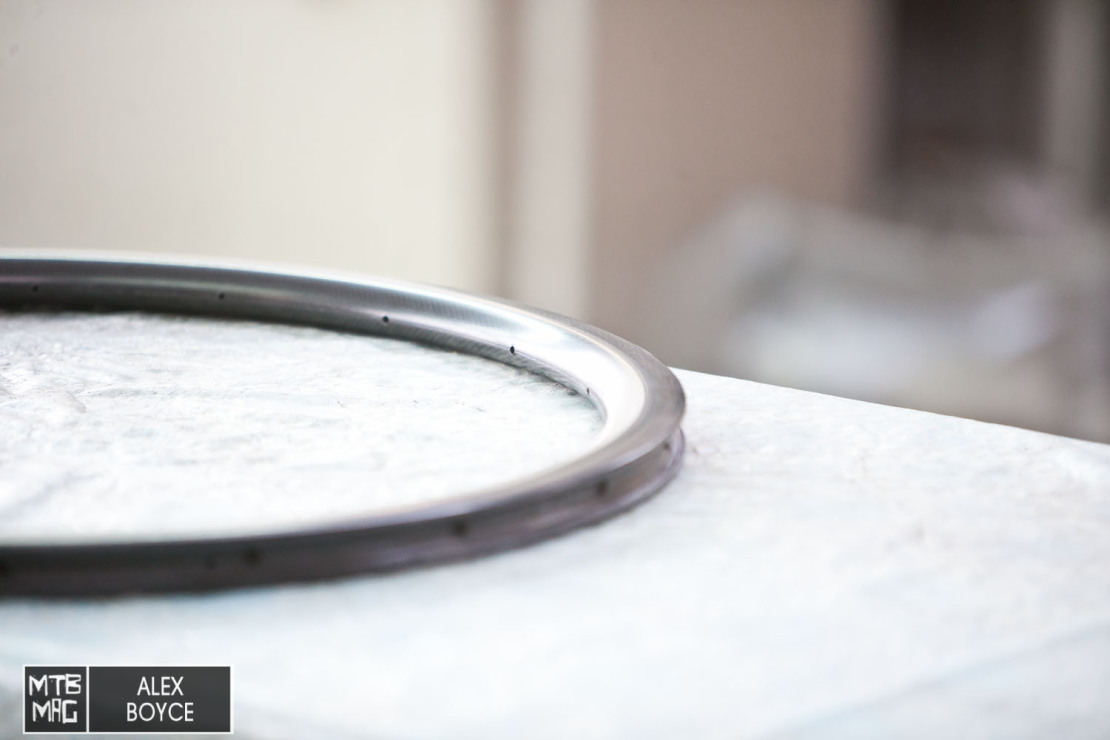 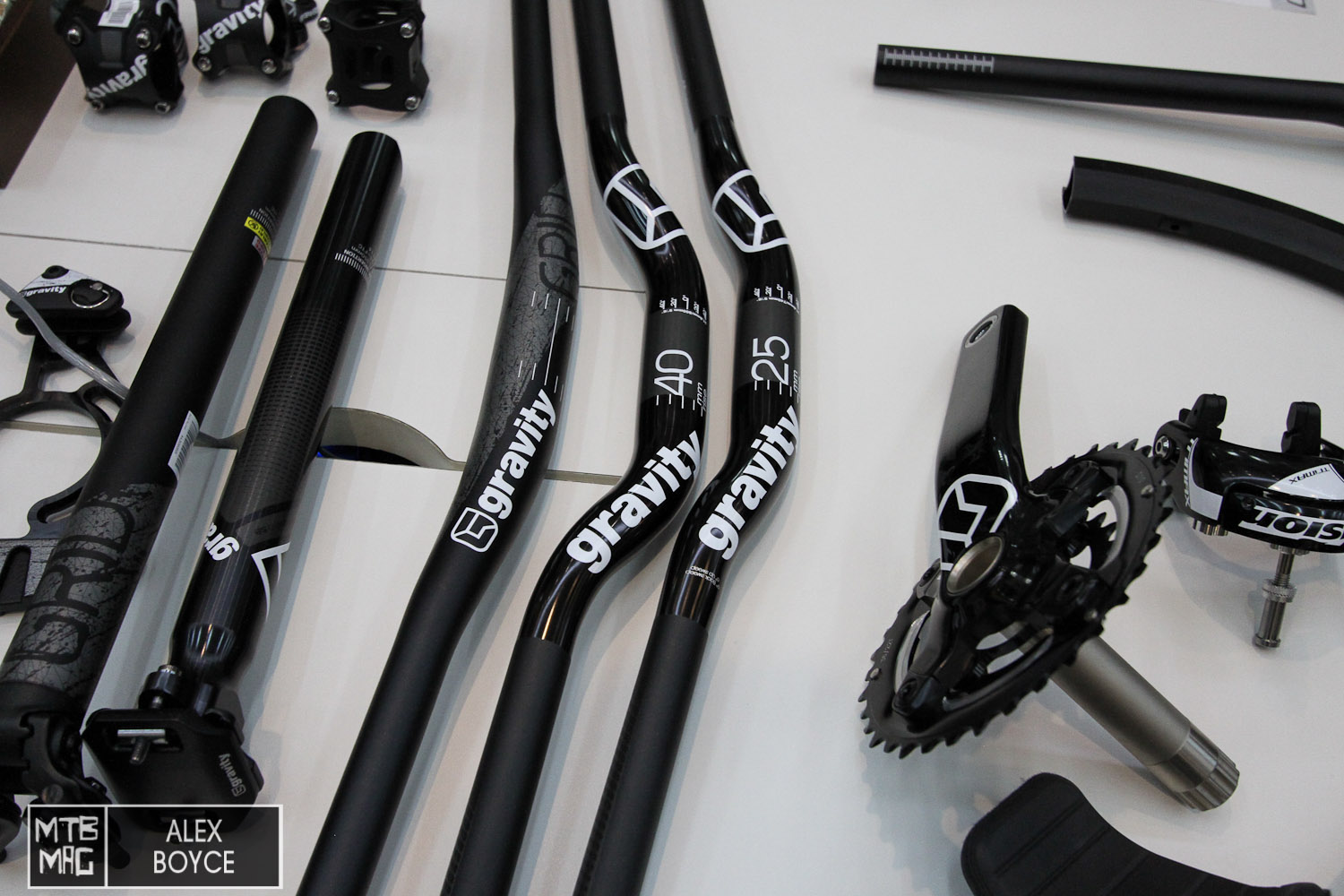 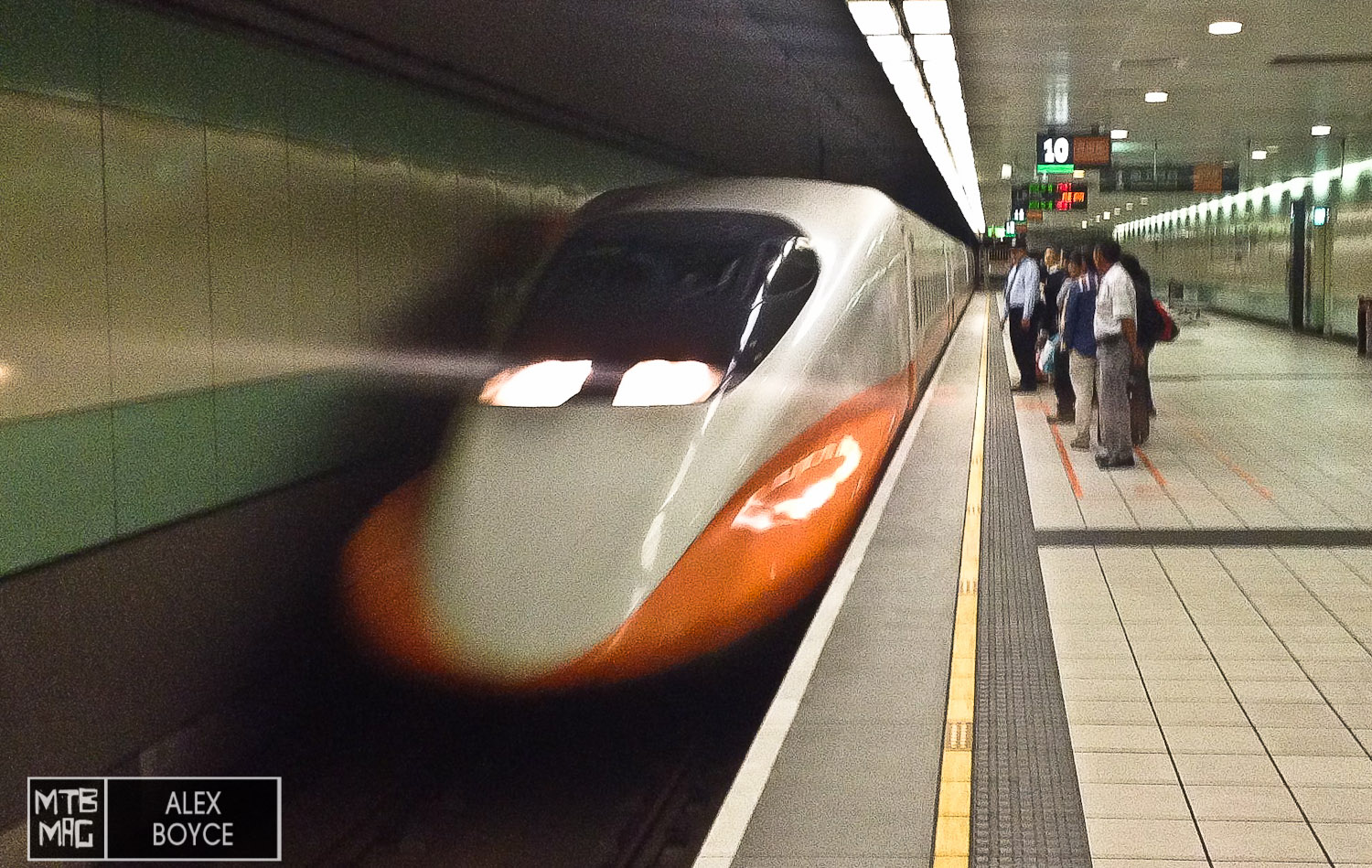