Inspired by a passion for video games and immersing himself in things that seemed far away from reality, Wibmer’s new release sees his unmistakable riding style mixed with elements from his favourite game.

Shot mainly in third person view, something that was extremely challenging, it’s made to feel like the audience are controlling Wibmer and directing him to his next destination in the French Riviera. 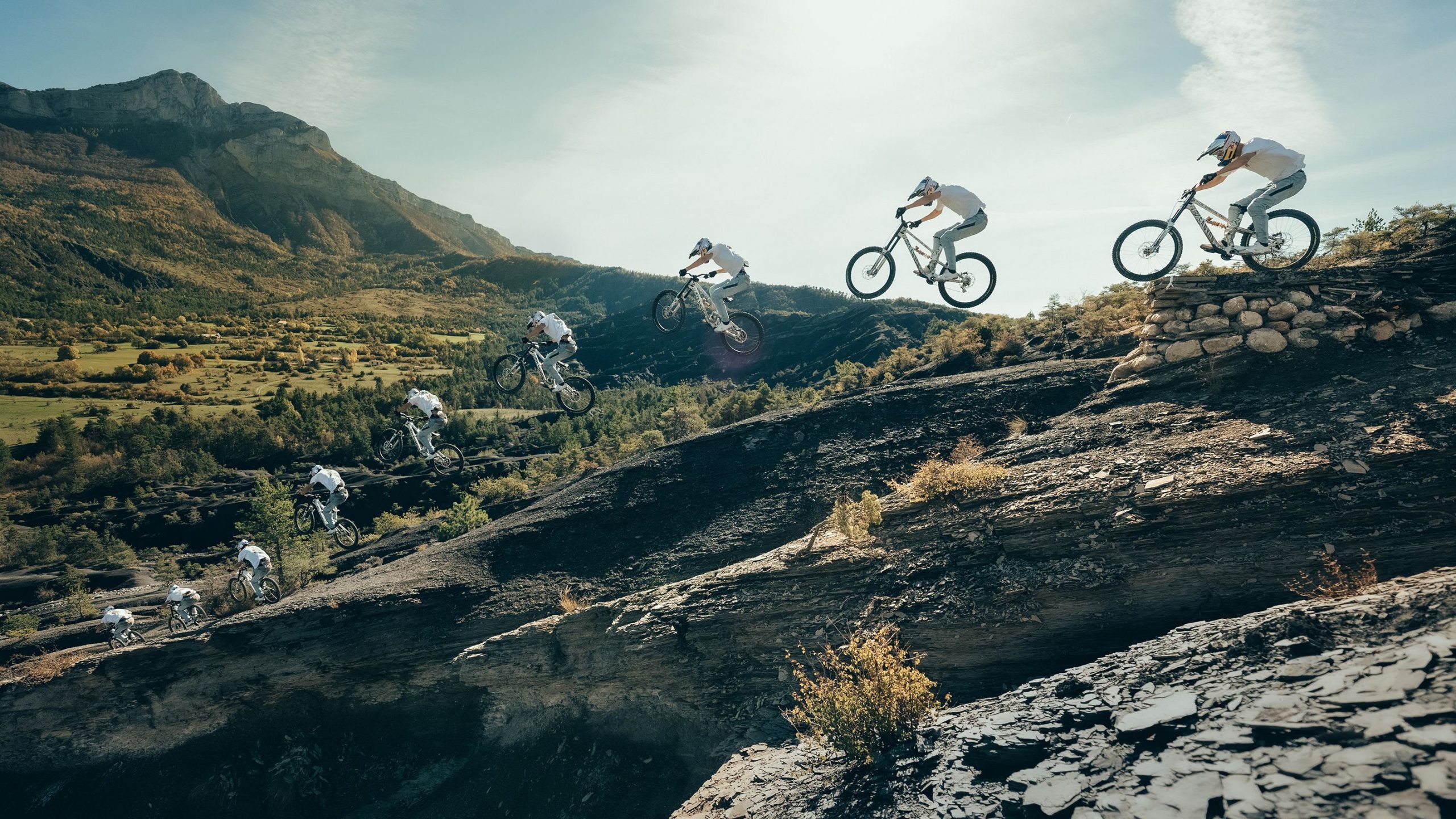 The video starts with him hurtling down a forest line in Innsbruck before hitting the dirt, a crash which forced him to pause releasing video projects for over a year due to the ankle and shoulder injuries he sustained.

Twelve months on, Wibmer made the Côte d’Azur his home for a spellbinding video unlike anything he’s ever released before. 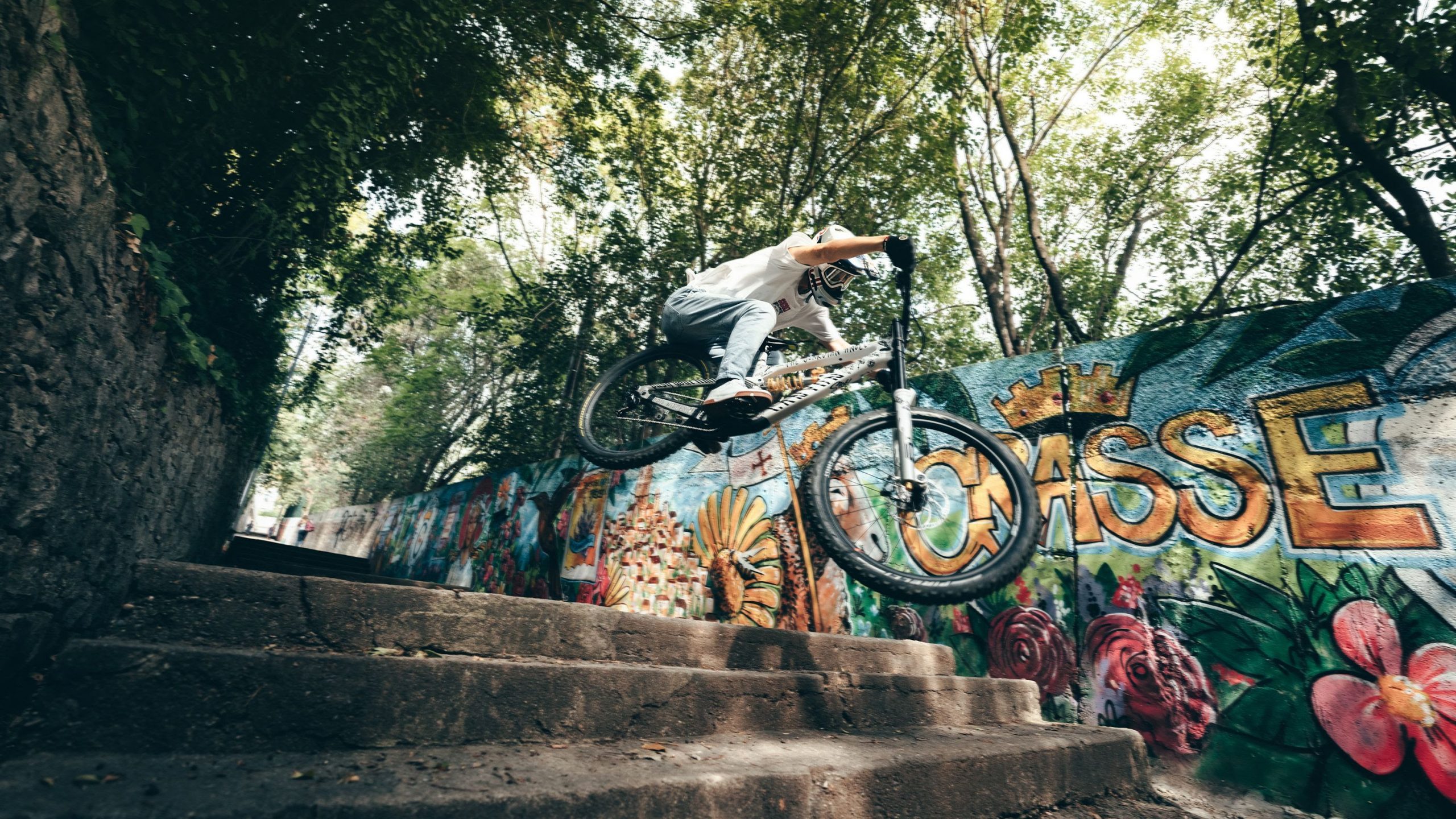 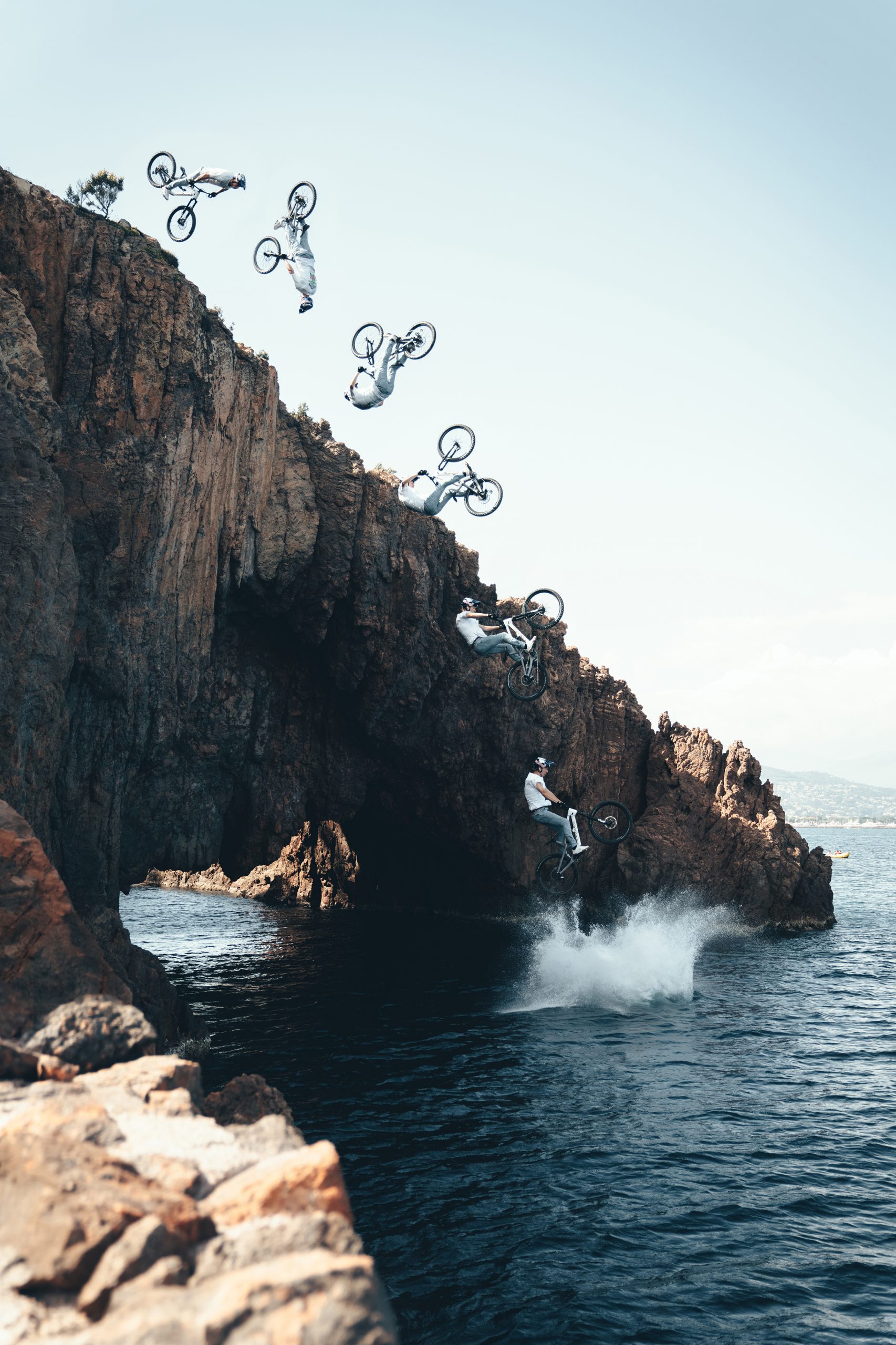