In 2011, Lee Regan was just like many riders, a weekend warrior and lover of bikes. As a car painter by day, riding was his escape and his way of blowing off steam. But bikes don’t come cheap, and it can be an expensive hobby, especially when it comes to latest tech in mountain bikes. When a 0% credit card offer came through the post, lee took the plunge and spent 5k on a new bike, a big chunk of change.

This was his new baby and it was one of the most valuable items in his life, it didn’t make sense to be throwing it down the mountains without any kind of protection. Out on a ride one day he had that light bulb moment! Working on cars he was using protection film for high end vehicles to protect the paint work, why couldn’t this be used for his bike? This is moment 99% of us will never move forward from but Lee was different. He went home and designed his own bespoke frame protection kit and invisiFRAME was born. 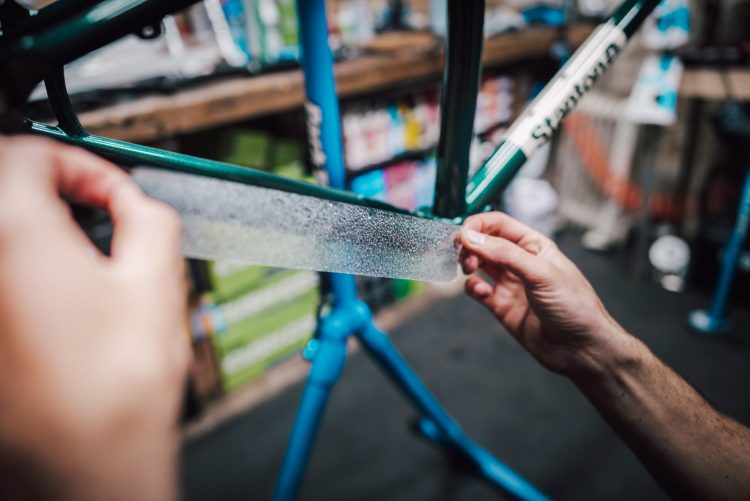 As word spread and friends saw Lee out on rides, he started getting requests from other riders wanting to protect their high end frames. From chain stay rub to stone chips, scratches and crashes. People wanted to protect their bikes. It wasn’t just to keep their bikes looking great but also to maintain their resale value. invisiFRAME was a must have for riders and until this moment there was nothing out there quite like it. 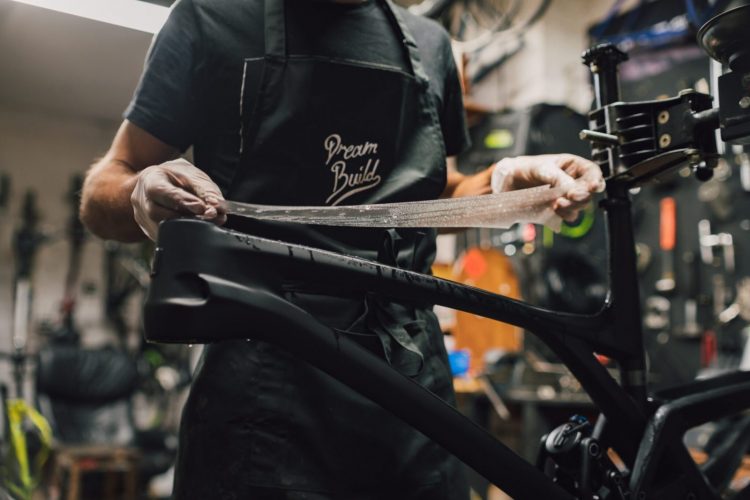 As the buzz continued to grow, Lee’s passion project began to fill the home as he held down a full-time job and worked on invisiFRAME late into the evenings and on weekends. Demand was growing and the next chapter in invisiFRAME was about to start. Lee quit his day job and went full time on invisiFRAME in 2015. The Regan’s house became the invisiFRAME HQ and the kitchen would double up as the workshop. The whole family would live and breathe invisiFRAME. Lee’s partner Vicky would come back from her full-time role as a nurse in the NHS and work on the books, pack orders and ship out products. It was a team effort but one that was paying off. 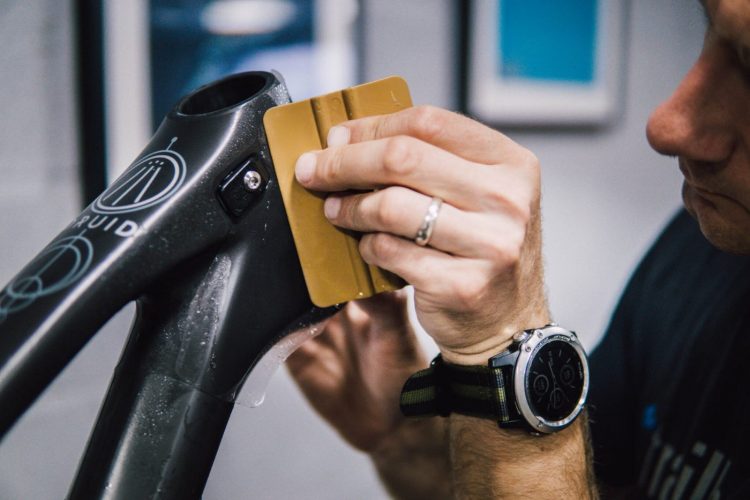 As the company continued to grow it was time to for Vicky to come in full time and lead the business operations. The family ethos behind the brand continued with friends and relatives joining the business and they would soon have their own premises. As the journey continued, one thing remained true to the company, they all loved bikes. 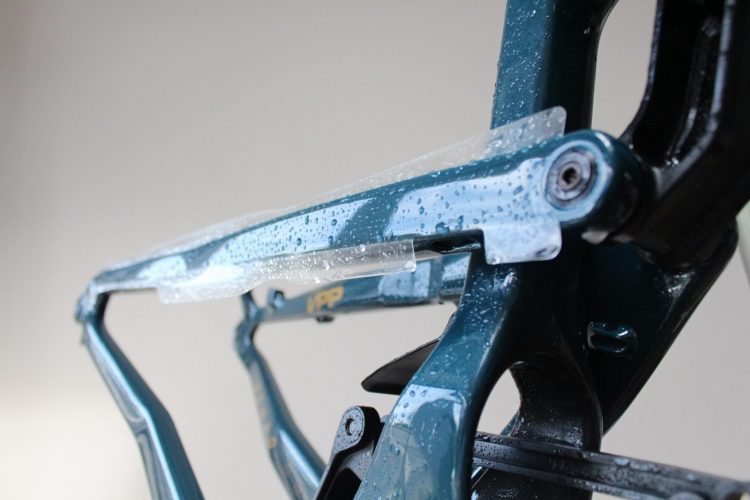 Before becoming a business owner Lee was working on cars and was exposed to the materials they were using on high end vehicles. It was a natural step for invisiFRAME to be derived from the automotive industry. When Lee was first looking for the right material, this was his starting point. If a clear film is being used to protect custom painted rally cars and super cars worth millions, surely this technology would be perfect for bikes that use similar materials? PPF (paint protection film) was already being designed and manufactured by XPEL in the US and trusted by owners of most expensive vehicles. If this world class PPF is good enough for a super car, then it was the ultimate solution for a bike. Lee didn’t need to reinvent the wheel and come up with some fancy marketing gimmicks. The trick was in the design. 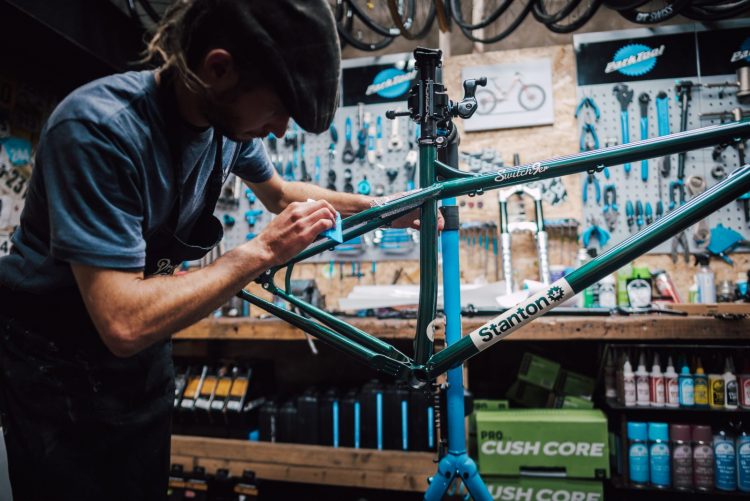 InvisiFRAME had developed a unique, patented process that would allow them to map every line, contour and angle of a frame to create a kit that was truly bespoke to that frame. Whilst others have tried to replicate the detail in an invisiFRAME kit, they have always missed the mark.

In the latest chapter of the invisiFRAME story, having seen the volume of XPEL PPF that the brand was working with, the two companies have joined forces under one roof. Under the XPEL company, Lee and Vicky, along with their team have the opportunity to produce more kits, deliver to more countries and develop more products than ever before. Alongside this they get access the latest technology from the industry leading PPF manufacturer – your bikes will see the rewards. Across the bike industry, 10 years on from the conception, invisiFRAME has developed trusted working relations with the world’s top bike brands and independents. Often working under embargo, license and special permission to create the ultimate bespoke frame protection and colour decals. This allows protection to be available from the moment the frames land in store and customisation can be offered.

Over 10 years Lee and Vicky Regan have taken a light bulb moment on a bike ride and turned it into a global brand that has changed the frame protection market forever. As more companies try to develop their own technologies or match the quality of invisiFRAME, the brand has only just started. invisFRAME is not just a frame protection company, it is a 10-year story of passion and determination and how a love of bikes became a family business that has changed the game forever.

TO CELEBRATE THE 10TH ANNIVERSARY OF invisiFRAME YOU CAN GET 10% OFF ALL invisiFRAME PRODUCTS ONLINE FOR 10 DAYS ONLY – SIMPLY ORDER YOUR KIT ON WWW.INVISIFRAME.CO.UK AND ENTER THE CODE: THEOG10