The last race of the season is always intense, but the final round of the 2021 Enduro World Series took things to the next level.

Vittoria EWS Tweed Valley brought the drama to the rolling hills of Southern Scotland, as driving rain and challenging conditions served as a mere backdrop to the most anticipated showdown of the season.

Saturday’s Pro Stage took an unexpected twist when Richie Rude’s (Yeti/Fox Factory Team) championship campaign came to an abrupt end after leaving the course markings resulted in a disqualification. Series leader Moir would go on to win the stage, setting him up with a three second advantage for Sunday’s four stages. 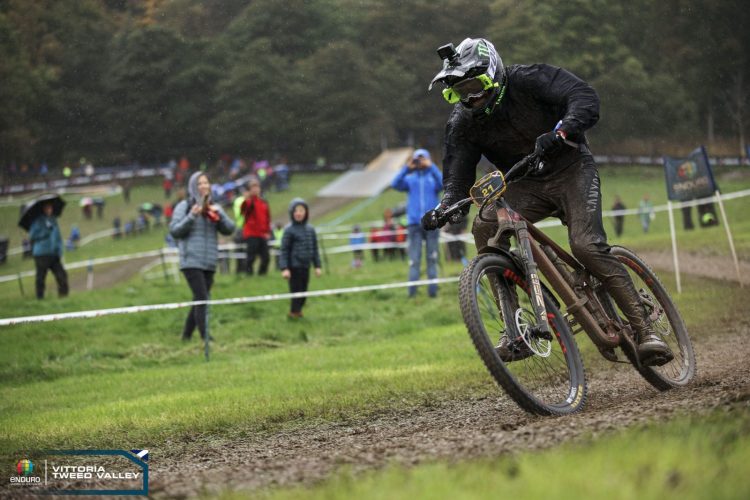 A crash on the first stage of the day saw Moir’s race chances slip, with Martin Maes (GT Factory Racing) taking both the stage and the race lead. From here on in it was Maes’ race to lose and he knew it, putting down the power to win his first race this season by over six seconds. Jesse Melamed (Rocky Mountain Race Face Enduro Team) would win two stages to be rewarded with second place with Adrien Dally (Lapierre Zipp Collective) rounding out the top three. 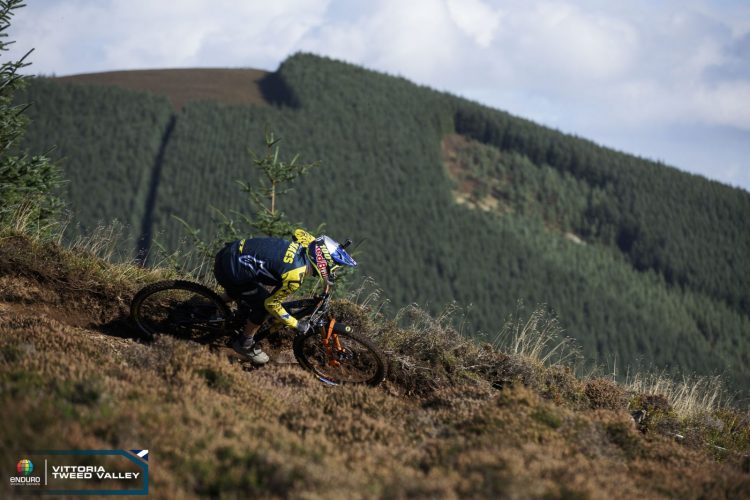 In the women’s competition Bex Baraona (Ibis Enduro Team) set her stall out early with a win in the Pro Stage. Sunday got off to a shaky start for her with a ninth on stage two, but Baraona wasn’t about to give up in front of her home crowd. Unfortunately for her neither was Harriet Harnden (Trek Factory Racing) who was in the lead heading into the final stage of the day. But Baraona fought back to win the stage and with it take the first EWS win of her career. Harnden had to settle for second with Morgane Charre (Pivot Factory Racing) coming third. 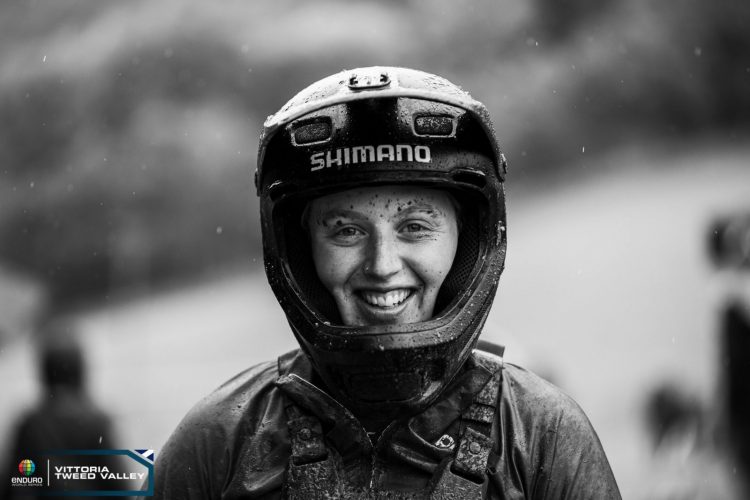 However none of them could match Melanie Pugin’s record of two wins and five podium finishes, which saw the French rider named the overall Enduro World Series Champion. Morgane Charre finished just behind her in second place, with former champ Isabeau Courdurier (Lapierre Zipp Collective) in third. 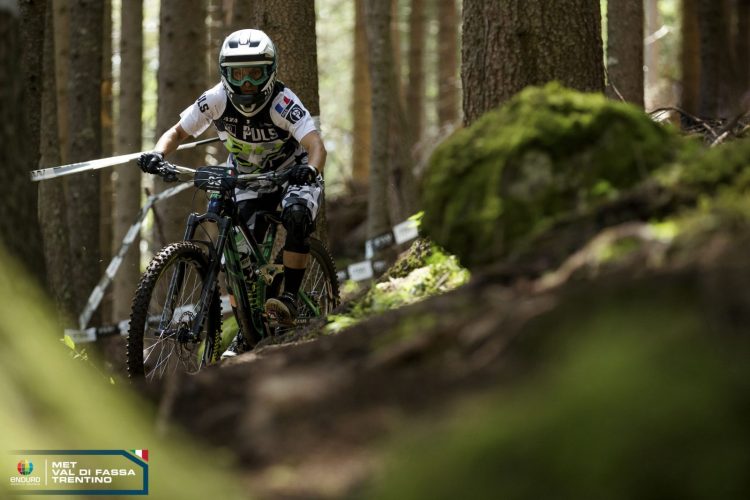 In the U21 Men Jamie Edmondson won the race and with it the U21 overall title. Jack Menzies (Forbidden Synthesis) came second in the race with local Tweed Valley racer Jake Ebdon coming third. Joining Edmondson on the series overall podium was Francescu Camoin (Specialized Racing) in second and Luke Meier-Smith in third. 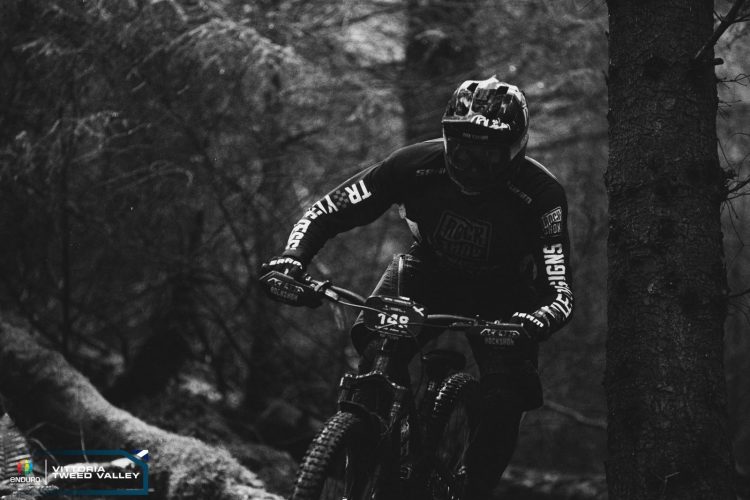 In the Master Men it was an all British affair in the race with Darren Farrer in first, Ian Austermuhle in second and Sean Robinson in third. However in series rankings it was once again Karim Amour who takes the title, followed by Michael Broderick in second and Ludovic Corre in third. 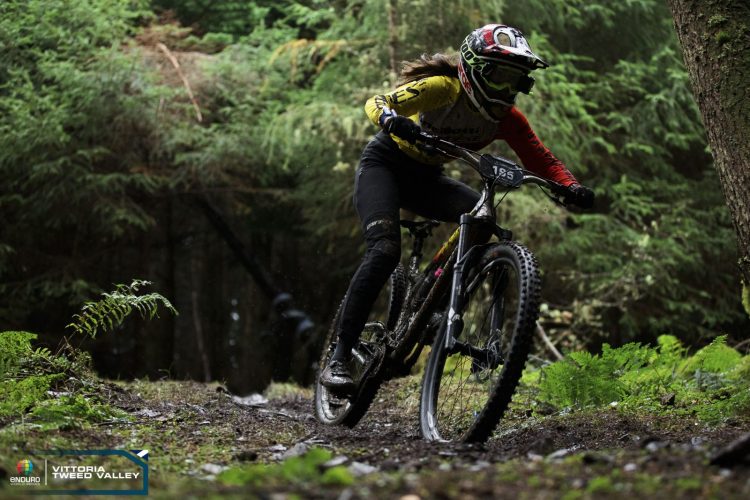 Leonie Picton (Liv Racing) completed the double – winning both the race and the series. On the day it was Becci Skelton and Maxine Filby who joined her on the race podium in second and third place respectively. In the Master Series overall it was Fejola Stepanka Nestlerova in second place and Sandra Bohn Thomsen in third. 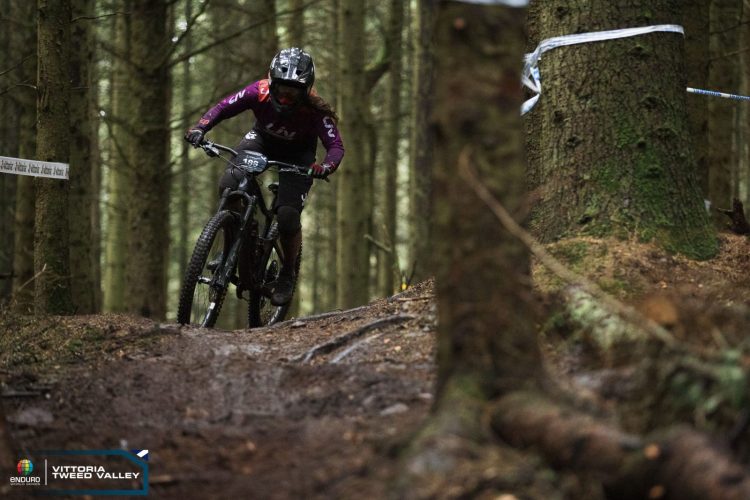 Canyon Collective finished the season with an impressive points lead to be named Overall Team Champions, with Ibis Enduro Team in second and Pivot Factory Racing in third.

The 2022 season will kick off back in the Tweed Valley next June, when the Championship battle begins all over again.