Santa Monica, CA – August 28th, 2013 – Receiving an invite to compete in the most daunting event in freeride mountain biking is considered an honor, a challenge and a bit of a terrifying proposition for even the most top-level athletes in mountain biking. On October 11-13th, the following athletes will have a chance to prove their skill, fearlessness and ability to master the legendary terrain that is the home of Red Bull Rampage:

The athlete selection process for the finals gives an automatic bye to the winners of the last three Red Bull Rampage events, 2008 champion Brandon Semenuk and 2010’s hero Cameron Zink (*2012 winner Kurt Sorge is out due to injury). Also automatically invited into the finals on October 13th are the top 12 finalists from 2012. The 27 participants for the qualifiers, taking place on Friday, October 11th are selected based off FMB Tour ranking, performance at key events such as Crankworx and the Bearclaw Invitational and proven big mountain riding ability. Twelve will move on to the finals.

THREE WAYS TO WATCH
Tickets to the event are available for $20 at https://rampage.eventbrite.com/ and are expected to sell out. Tickets are good for the qualifiers on October 11th, and the finals on October 13th.  Please be aware that there is a 5-mile hike/ride to contest site and no food/drink is available for purchase on-site. By purchasing a ticket you acknowledge and agree that you may appear in event coverage, which includes moving, and still images, webcasts & TV shows. Please carefully read the spectator advisory before purchase.

The finals will be shown in an enhanced webcast live on Sunday, October 13th at www.redbull.com/rampage.

Finally, the family can gather around to tune-in to NBC on Saturday, December 21 at 2:30 pm ET to catch the broadcast of Red Bull Rampage presented by Casio G’zOne Commando 4G LTE and brought to you in partnership with Dodge Dart, GoPro, the Utah Sports Commission, Specialized and Oakley. The show airs as part of the Red Bull Signature Series, the most progressive action sports property in the world, featuring some of Red Bull’s top events including Crashed Ice, Ultra Natural, Wake Open, Dreamline and Joyride. For more information, please visit www.redbullsignatureseries.com. 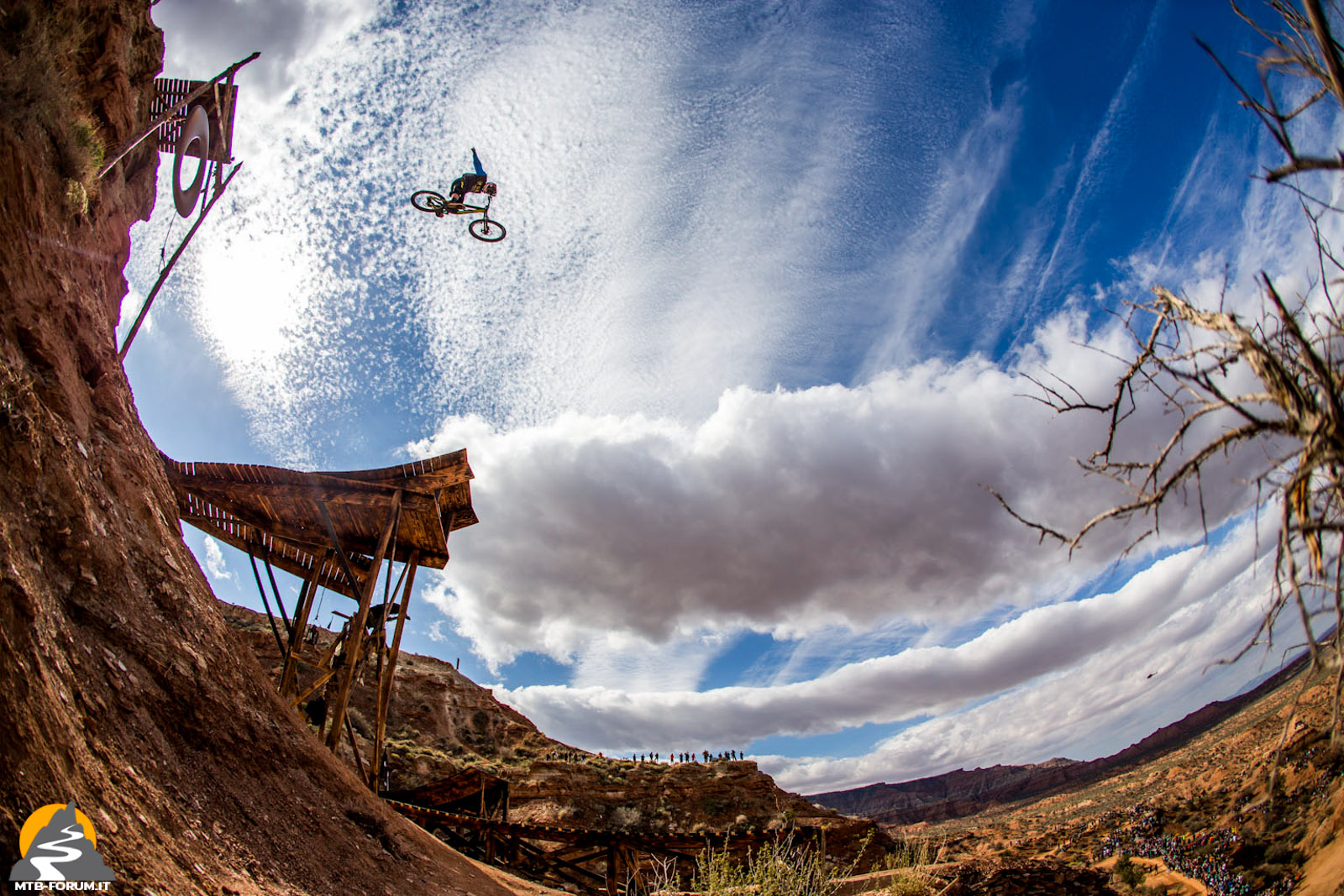 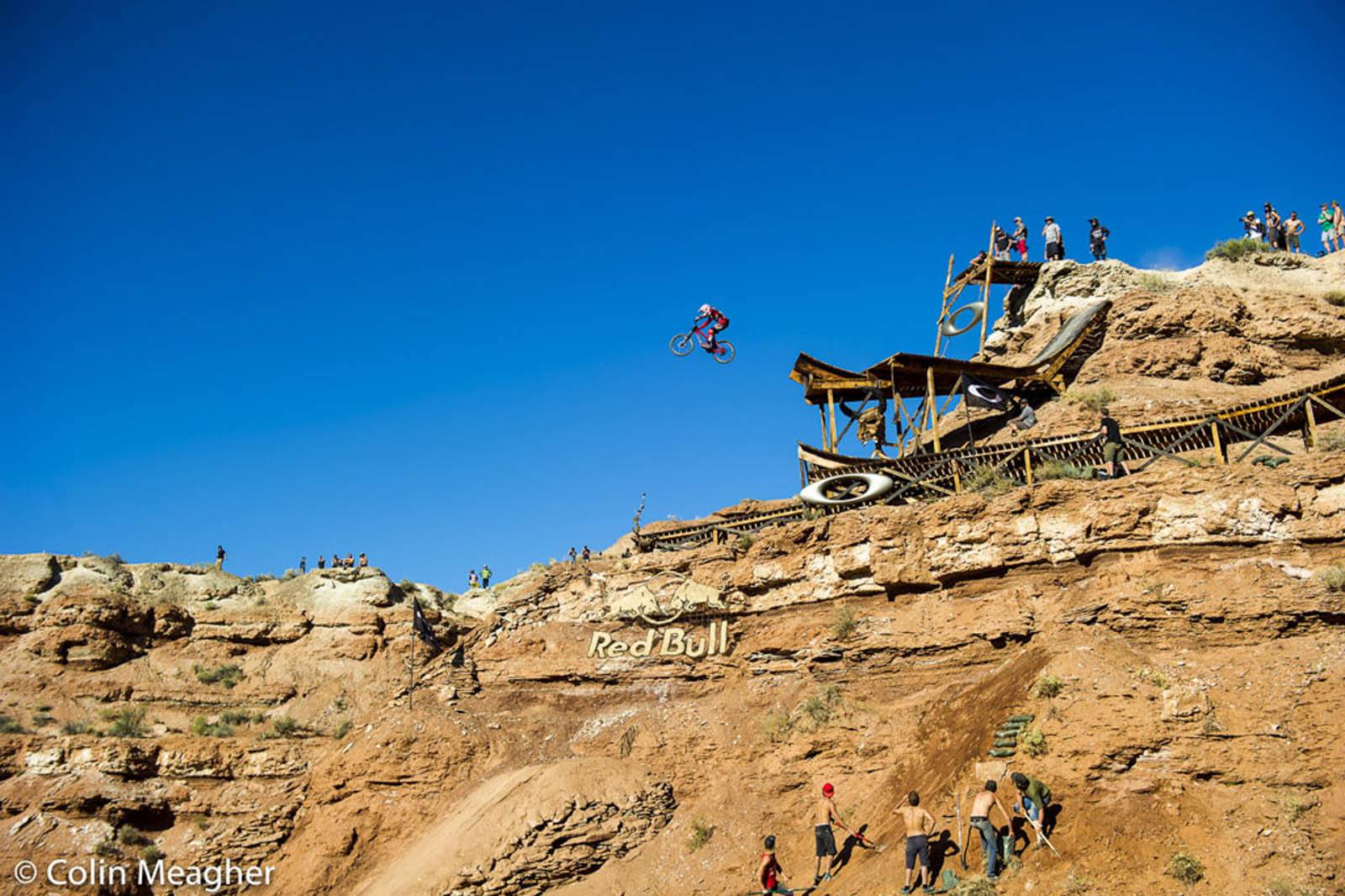 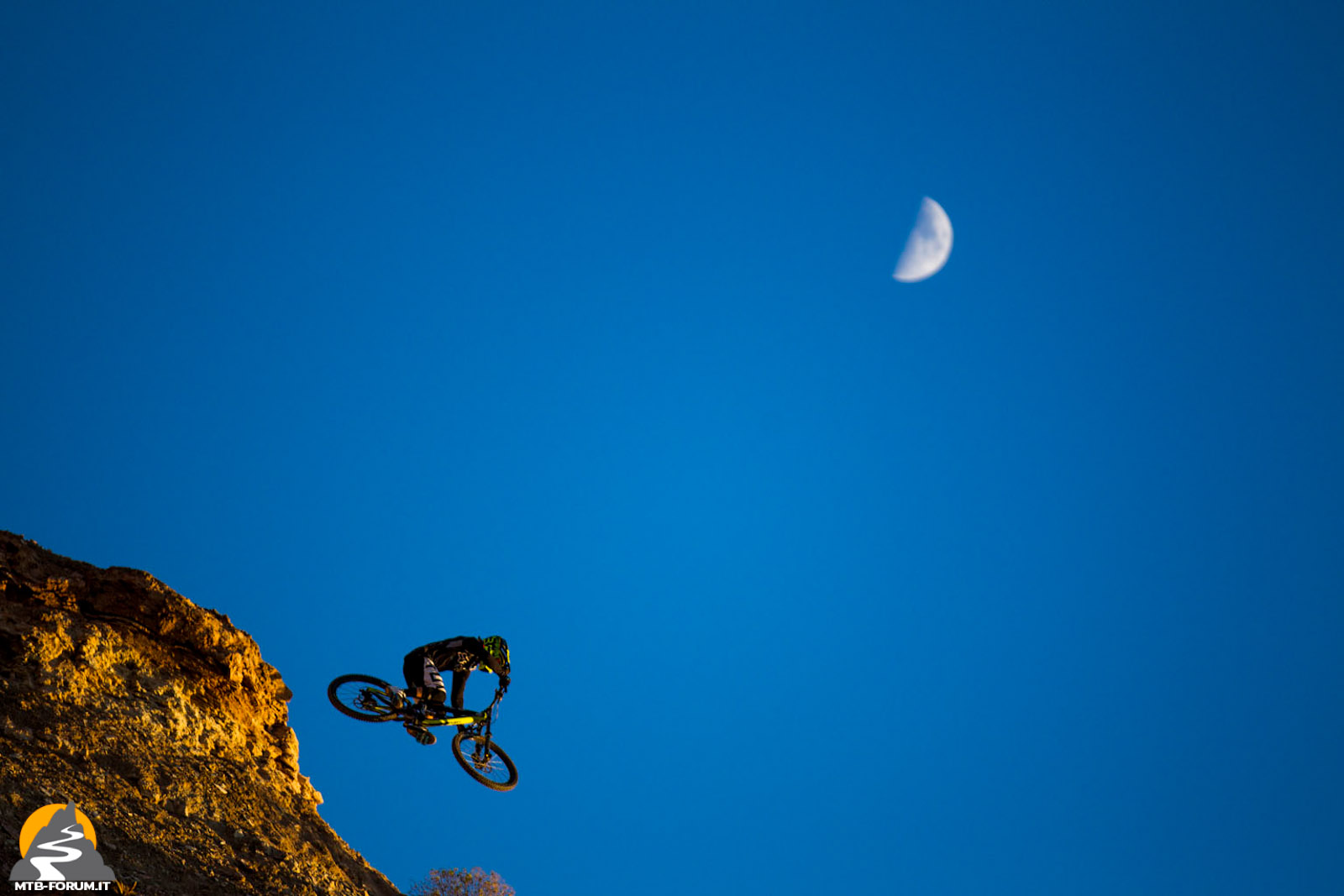