Salzburg, Austria, November 4th, 2020: The Old World is the first dedicated all European bike movie. From the remote fjords in Norway, the magic Scottish Highlands, the rough alpine mountains, the famous bike park in La Poma or the metropoles like Paris, the Tillmann Brothers crisscrossed Europe for two years to capture the rich European riding landscape and its mountain biking stars for this blockbuster release. 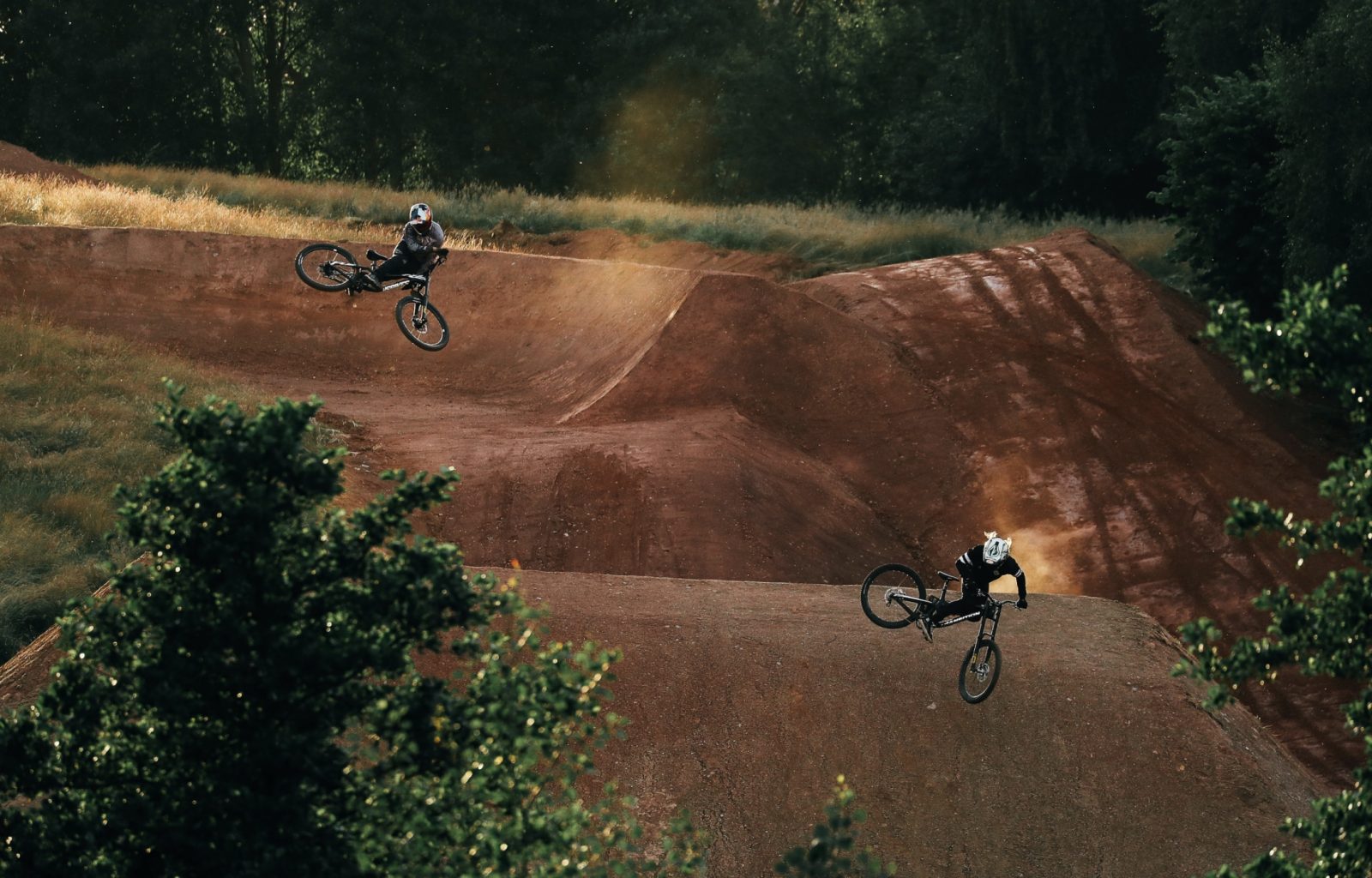 According to Andi Tillmann, Director and Executive Producer of The Old World, the idea for a European focused film came from a desire to promote European bikers. “We saw so many great films featuring American landscapes and American bikers but saw some of the biggest names in mountain biking had yet to make it to the big screen”. Seeing the opportunity and the wealth of unshown beauty that Europe held is what pushed Andi and his two brothers, Toni and Michi, to begin the project now known as The Old World four years ago.

From the 4th to the 6th of December, The Old World will have a digital premier on Red Bull TV for where anyone will be able to enjoy the film for free. For more information just head to redbull.com.