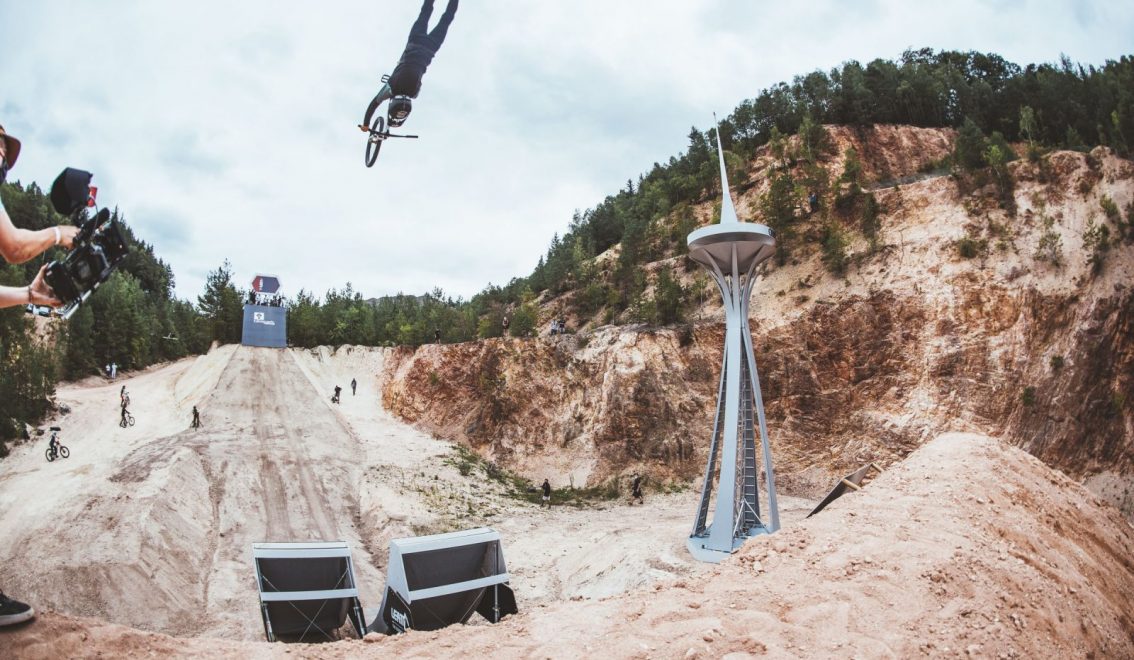 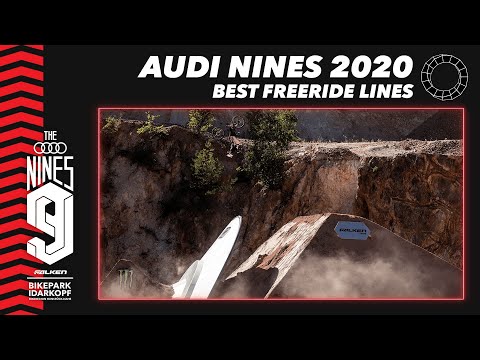 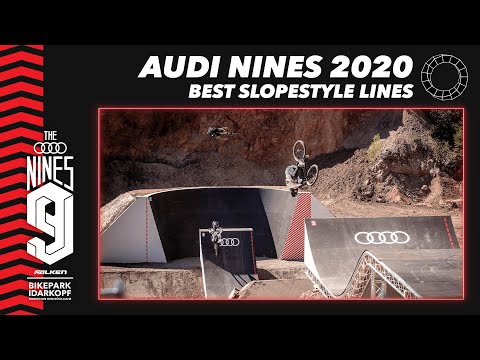 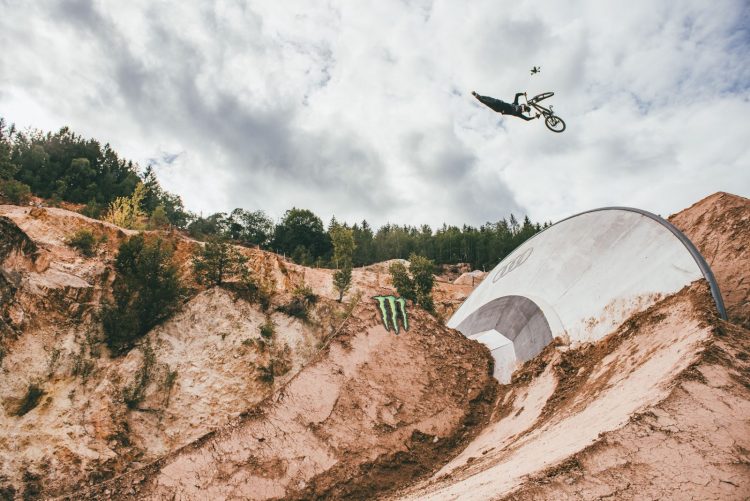 Here in the Hunsrück-Nahe bike region near Birkenfeld, Germany, a team of the world’s best mountain bikers gathered from the 7th to the 13th of September for a session of the superlative variety. For the third consecutive year, the Ellweiler quarry—a former stone quarry that’s been converted into a top-level mountain bike venue—played host to a crew of outstanding athletes ready to push their sport to new heights. 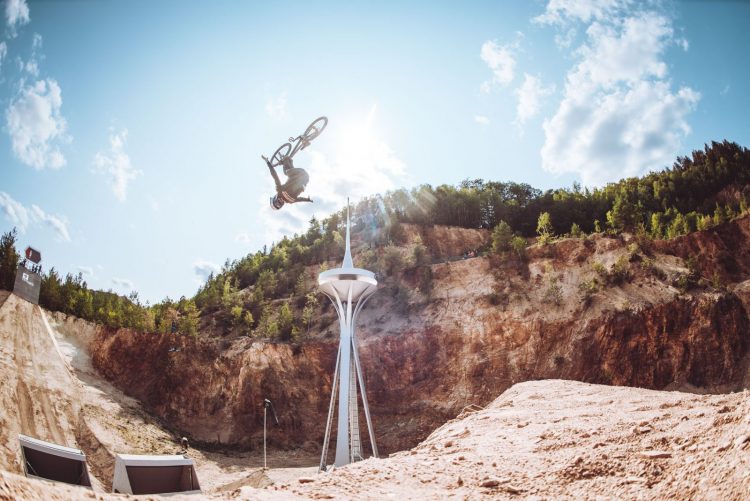 Hungry to get on back on their bikes after months of cancelled events, the invited riders wasted no time getting to work on the quarry’s selection of custom-built features. From the expanded Freeride Line and Big Air venue to the brand-new Slopestyle Line, the riders found plenty to keep them busy throughout five days of non-stop film sessions. 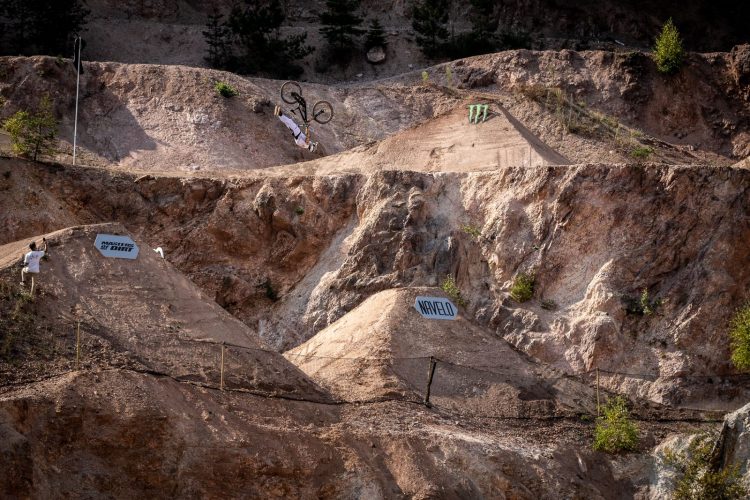 World-First Tricks on Downhill & Slopestyle Bikes
The week’s action culminated with several tricks never seen before in mountain biking. One of the biggest highlights was Nico Scholze’s Cordova Flip, a daring manoeuvre adapted from freestyle motocross in which the rider executes a rather painful-looking backbend while hooking his feet on his bike’s handlebars—all while doing a backflip. No small feat. 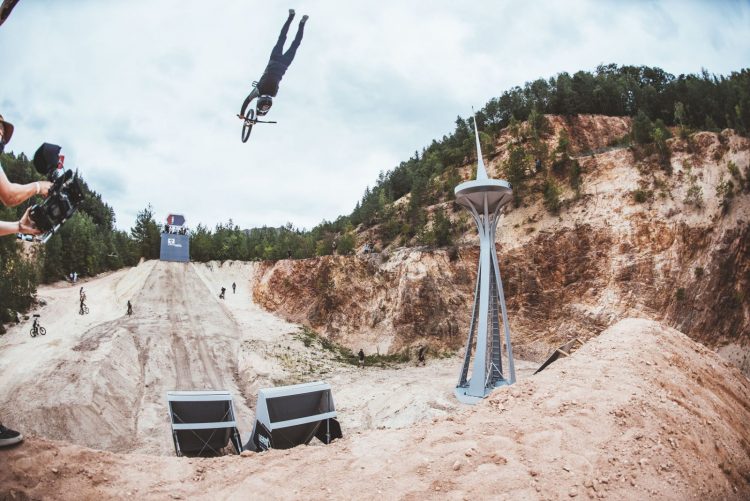 Scholze wasn’t alone in the “world’s first” category. Italian rider Diego Caverzasi became the first to land a Backflip Barspin to Cliffhanger on a hardtail bike, while Austria’s Daniel Ruso put down a Frontflip Toboggan on his downhill bike and fellow Austrian Peter Kaiser landed a Backflip Barspin to Superman Seat Grab on a hardtail bike. Though it didn’t quite qualify as a first, Adolf Silva’s Cali Roll—only the second one ever landed on a mountain bike—proved that the high-flying Spaniard was back in action after an injury last year. Add in Antoine Bizet’s Opposite Cash Roll on a downhill bike and Paul Couderc’s innovative Footplant Flip, and it’s safe to say that the 2020 Audi Nines had more world’s firsts than you can shake a stick at. 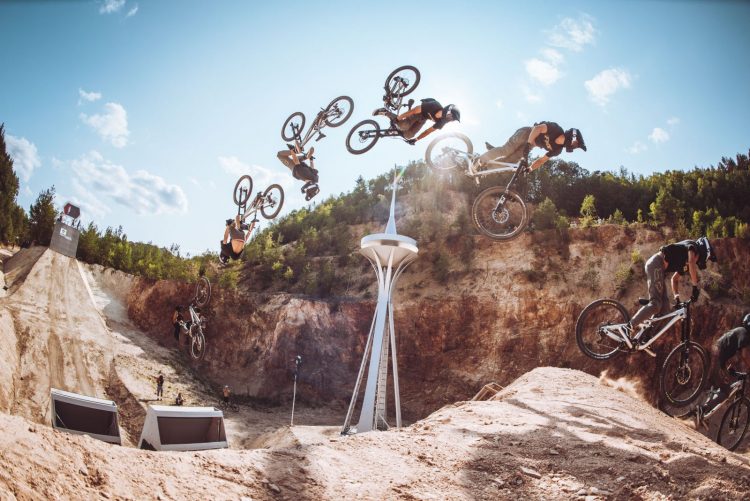 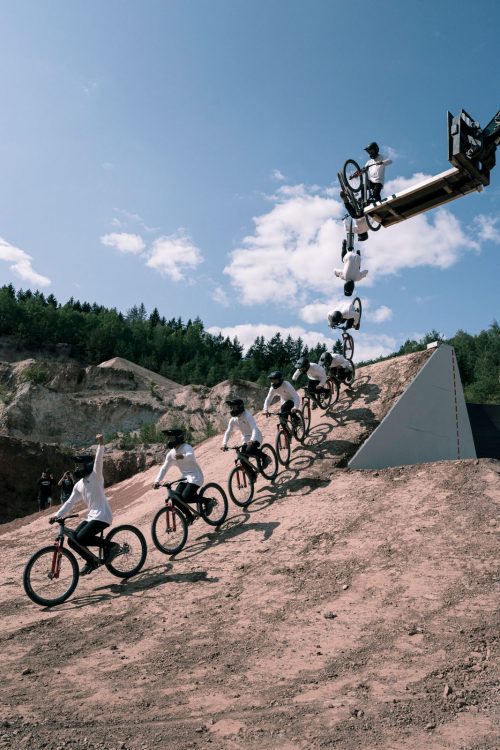 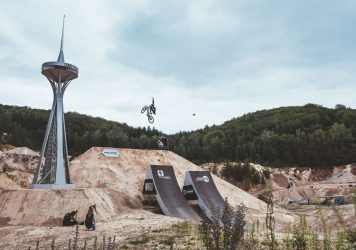 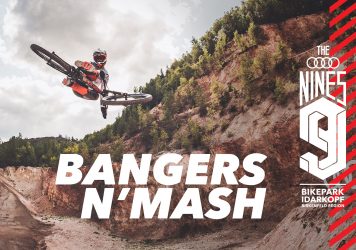 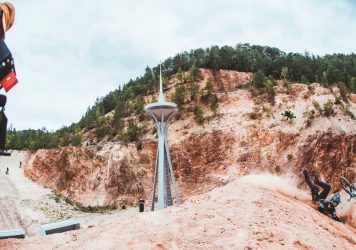