Next year the UCI Mountain Bike World Cup calendar will undergo a facelift: the disappearance of four-cross and the official introduction of the cross-country eliminator (XCE) aim to keep the mountain bike discipline abreast of current trends.

However, the UCI’s Manager of Off-Road Disciplines, Peter Van den Abeele, stresses that the withdrawal of four-cross from the World Cup in no way rings the death toll of this spectacular format.

“Four-cross has been an important part of the UCI Mountain Bike World Cup series for many years,” says Peter Van den Abeele. “Since its introduction, it has been highly appreciated both by riders and spectators. The UCI supports four-cross and sincerely hopes that organisers will continue to register their four-cross events on the UCI international calendar.”

He confirmed that the withdrawal of four-cross related only to the World Cup. The format will remain for the 2012 UCI Mountain Bike World Championships in Leogang, and registrations for four-cross races are still being accepted for the UCI international calendar. Peter Van den Abeele adds that the UCI is open to working with any organiser looking to host a UCI registered four-cross event during a World Cup weekend.

“With enough advance notice, we can work together to ensure that, where possible, timetables and services complement each other for the benefit of the sport.”

So why will we no longer see four-cross at the World Cup?

“Four-cross has proved more successful in some regions than others. This fact, coupled with the high financial costs and the environmental issues associated with the building of four-cross courses has led the UCI to make this decision. Four-cross competitions remain viable in a few World Cup venues but the lack of interest in others does not warrant continuing with this format in the World Cup series.”

He added that the gravity events were an important part of the mountain bike discipline and would still be strongly represented in the World Cup by the ever-popular downhill competitions. One of the aims of the decision to withdraw four-cross was to nurture and develop the format in regions where it has a large following, without forcing it on regions where it generates little interest.

“Although there is low participation in four-cross events in the World Cup, the UCI is convinced that the development of more regional, national and other international events will benefit this exciting format,” said Peter Van den Abeele.

Meanwhile the increasing popularity of the cross-country eliminator format has led the UCI to officially integrate it into the 2012 UCI Mountain Bike World Cup.

Introduced in Europe two years ago, this format, suited to Olympic cross-country (XCO) specialists, sees four competitors race each other over a lap of around 1km. World Cup test events held in Dalby Forest (GBR) and Nove Mesto na Morave (CZE) last season were very successful, and in 2012 the format will be part of the World Cup events in Houffalize (BEL) Nove Mesto na Morave and La Bresse (FRA).

2012 will also see the crowning of the first XCE World Champion: this new format is being introduced to the UCI World Championships, and will be raced the day after the XCO event.

Another flourishing mountain bike format is that of gravity endurance, which UCI Gravity Endurance Coordinator Chris Ball is looking to develop within the UCI by working with existing “enduro” events and riders.

His aim is to develop a discipline that will attract an increasing number of mountain bikers as it combines the physical endurance of cross-country riding with the technical difficulty and excitement of downhill racing.

The UCI invites organisers of current gravity enduro events to contact the UCI with a view to establishing a UCI Enduro Calendar from 2013. Enduro events can be in the form of multi-stage races, day races or mass start races. 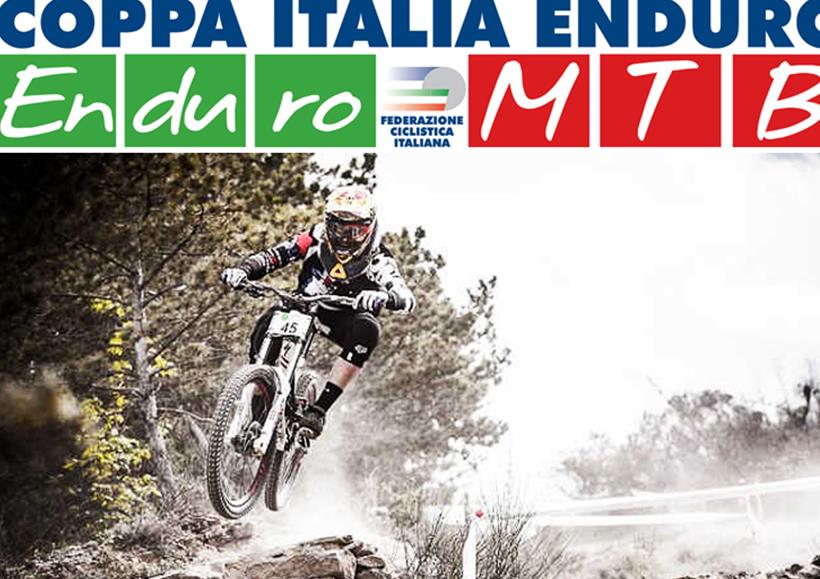