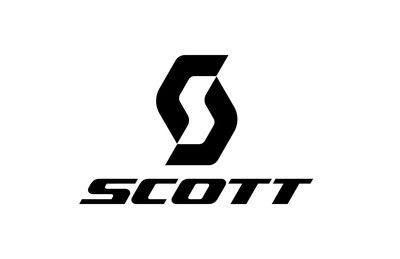 On the weekend of June 1, thieves eluded the safety measures of the warehouse at SCOTT’s headquarters in Givisiez, Switzerland and stole a large number of expensive bikes. The retail value of the stolen bikes amounts to almost 1 million Swiss Francs.
Professional Perpetrators

The thieves acted in a professional manner and gained access to the warehouse despite an active burglar alarm and without attracting attention. In the building, they stole a large number of expensive Model Year 2014 road and mountain bikes as well as several Model Year 2015 samples that have not yet been introduced to the market. Furthermore, the thieves stole a truck from an adjacent company to transport the bikes.
High Amounts of Loss

The perpetrators stole about 200 bikes with an average retail value of 4’500CHF. As a consequence, SCOTT Sports SA faces substantial financial damage that amounts to almost 1 million Swiss Francs. “It is a sad truth that the bicycling industry, be it retailers, manufacturers or professional teams, have been victim of recurrent, severe burglaries causing extensive financial damage during the past few years,” says Pascal Ducrot, Vice President of SCOTT Sports. SCOTT is the latest victim in a series of burglaries that have affected Swiss bike manufacturers and retailers during the past few months. 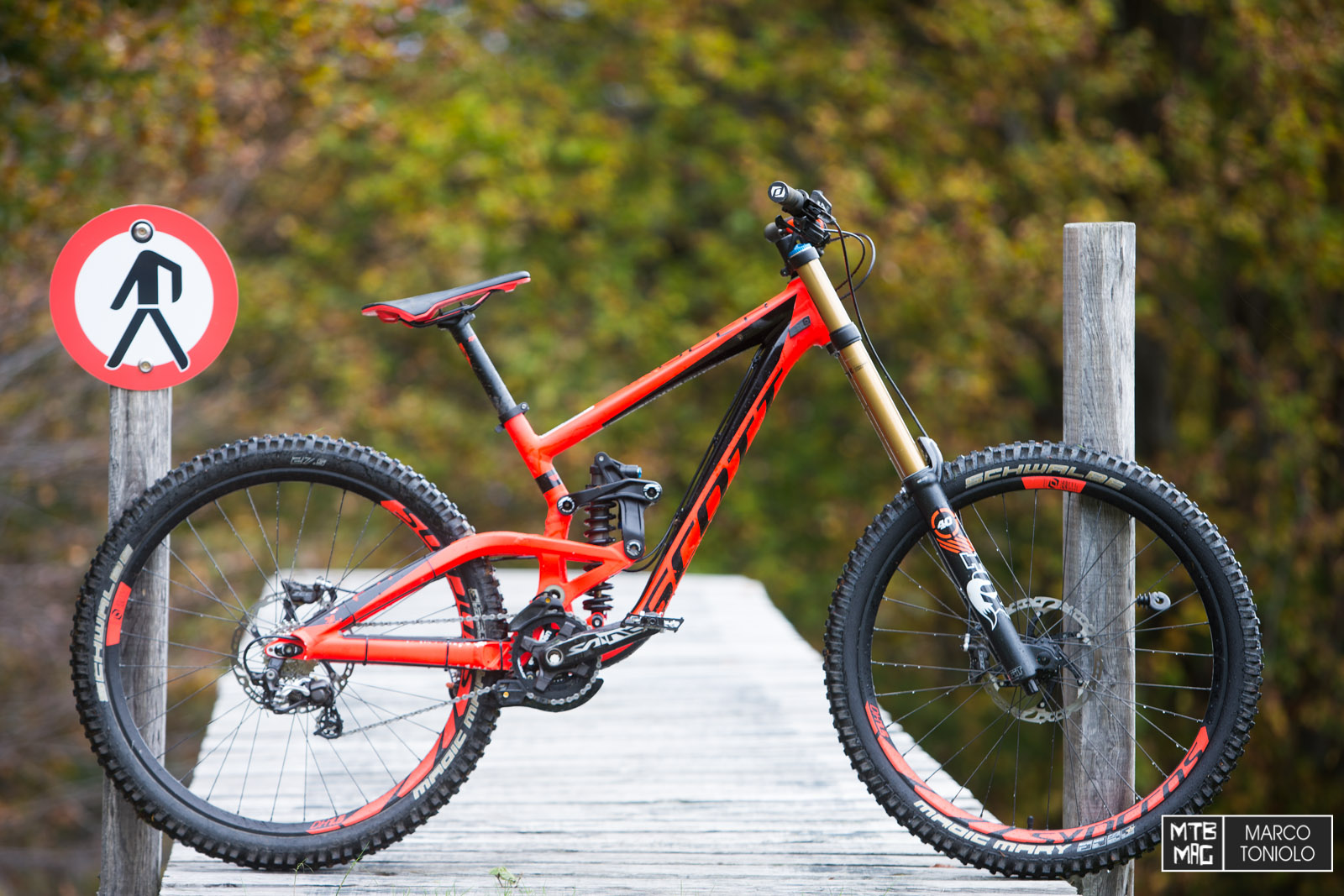 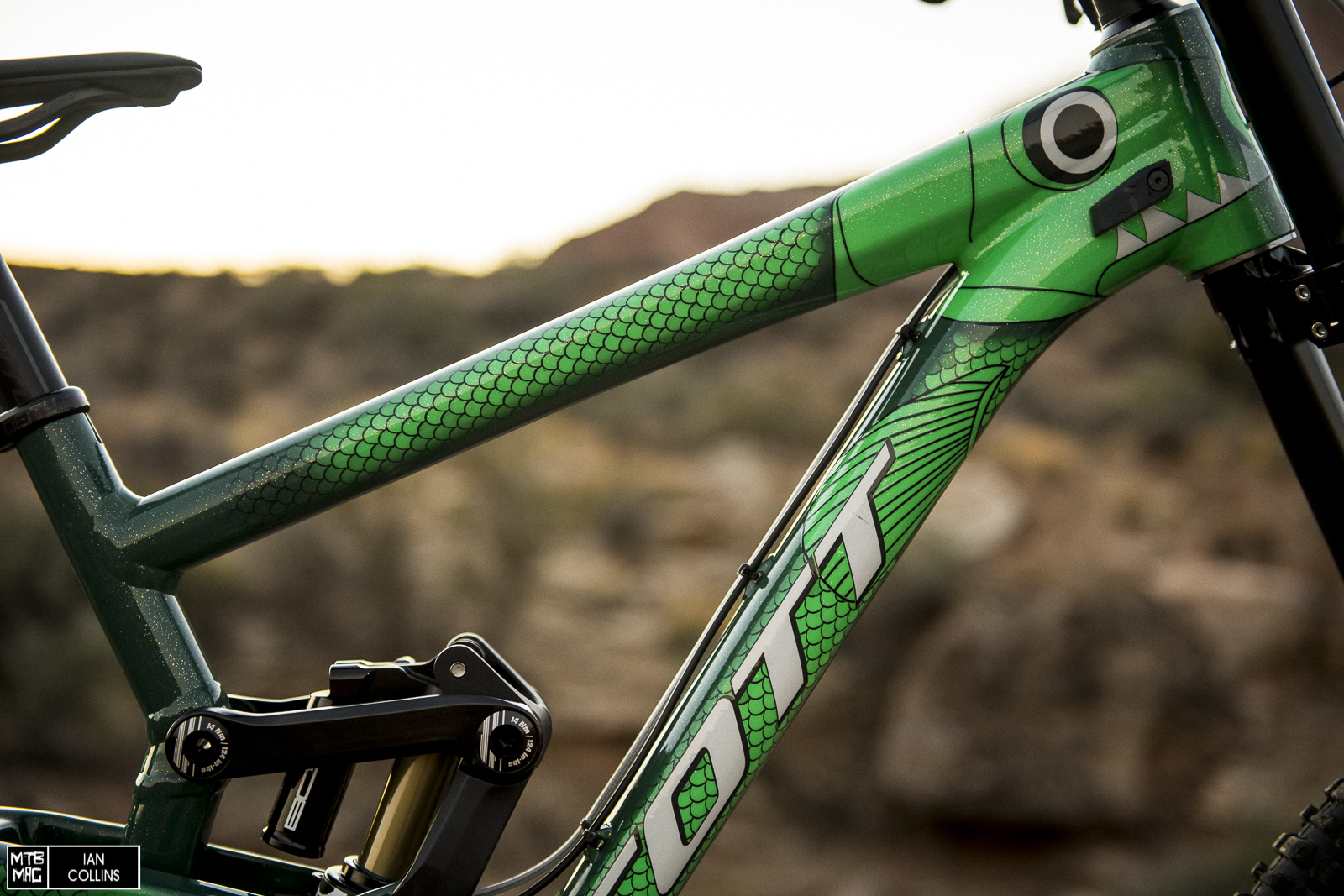