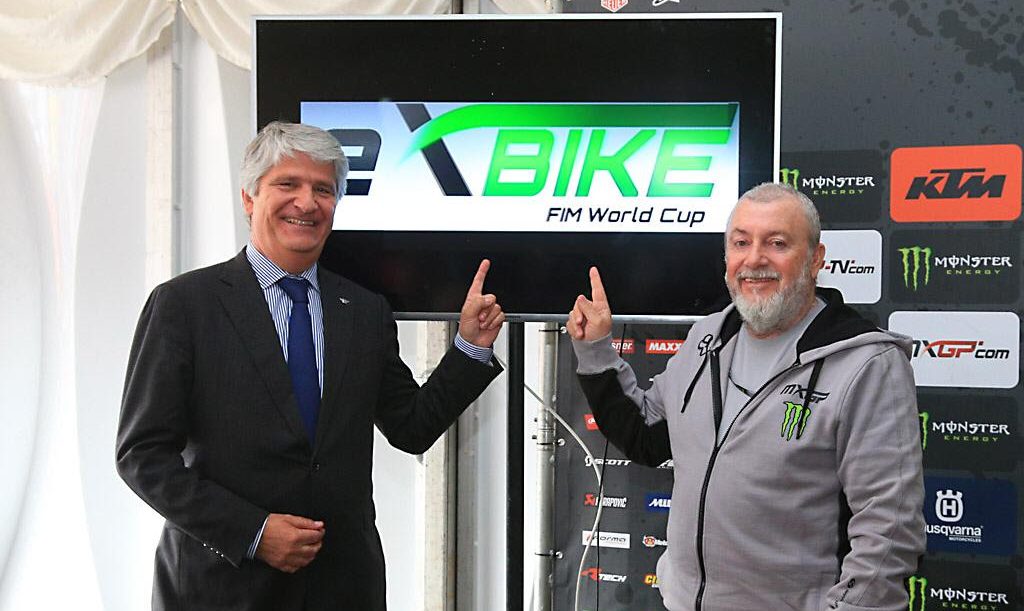 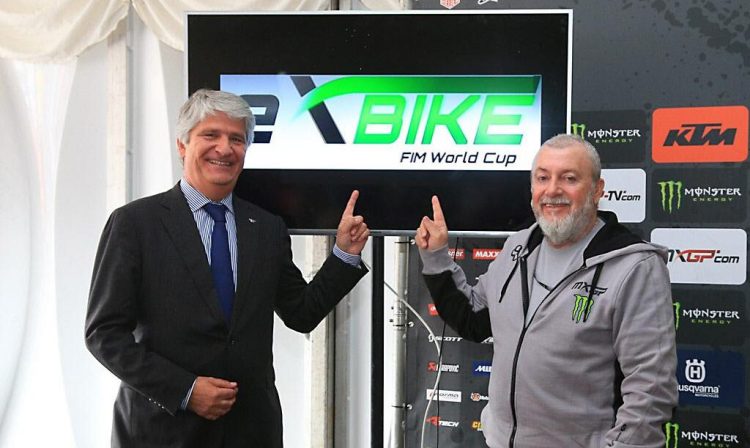 UCI Declaration concerning E-mountain bike
The Union Cycliste Internationale (UCI) wishes to make it clear that E-mountain bike (electrically-assisted mountain bike) is one of the disciplines under its auspices.

To encourage the development of this popular activity among cyclists of all levels, the UCI integrated E-mountain bike into its Regulations (Part IV: Mountain bike events) on 1 January 2019 and awarded the 2019 edition of the UCI E-Mountain Bike World Championships to Mont Sainte-Anne (Canada) which will organise the first edition of this competition in August as part of the UCI Mountain Bike World Championships presented by Mercedes-Benz. Events, several of them grouped under the WES E-Bike Series, have been registered on the 2019 UCI Mountain Bike International Calendar, and a UCI World Cup and Continental Championships will be organised from 2020.

In the light of the strong development of the discipline, the UCI was very surprised and disappointed by the announcement made by the International Motorcycling Federation (Fédération Internationale de Motocyclisme – FIM) concerning the organisation of an FIM E-Bike Enduro World Cup in France on 1-2 June, with no regulatory basis.

The UCI had already notified the FIM in September 2017 that it considered E-mountain bike events to come exclusively under its jurisdiction and that the respective roles of the two International Federations (UCI and FIM) were clear and would not be called into question.

The UCI Regulation, approved by its Management Committee in September 2018, stipulates that an E-mountain bike’s electric motor must not exceed 250 watts and that pedalling assistance is permitted up to a maximum speed of 25km/h. This definition corresponds with the applicable European regulations (EN-15194), which gives an unequivocal definition of a “pedal cycle with pedal assistance” (cycle equipped with an auxiliary electric motor having a maximum continuous rated power of less than or equal to 250 W, where the output of the motor is cut off when the cyclist stops pedalling and is otherwise progressively reduced and finally cut off before the vehicle speed reaches 25 km/h).

The UCI wishes to announce that events in domains under its exclusive jurisdiction that are registered on the FIM calendar or those of its member Federations will be considered “banned events” in line with its Regulation. Consequently, any UCI-licensed rider participating in one of these events would risk disciplinary measures.

Commenting on this subject, the UCI President David Lappartient declared: “I am delighted by the boom currently enjoyed by E-mountain bike, a specialty that enables a new public to take up mountain biking – a demanding discipline – and which is also appreciated by high-level riders. The UCI means to develop this activity which, as with other forms of cycling, comes under its exclusive jurisdiction.”

Meanwhile, double Olympic Champion and five-time UCI World Champion Julien Absalon declared: “Electrically-assisted mountain bike is a new challenge for me. I won the first French Championships and I cannot wait for the UCI World Championships in Mont-Saint-Anne in September. In 10 years’ time I will be able to say, “I was there!” Electrically-assisted mountain bike is an extension of cross-country Olympic. It’s good that bodies such as the UCI take new practices seriously. The manufacturers, athletes, and public are there. The electric bike is a social phenomenon that contributes to the development of our sport. It is great that it is also recognised at the highest level.”

Francesco Di Biase, organiser of the WES E-Bike Series said: “We join the UCI Mountain Bike International Calendar for the first time this season with several rounds. We are expecting a very high-level field of international athletes. We are very proud of this recognition from international bodies and intend to continue working hand in hand with the UCI for the development of electrically-assisted mountain bike.” 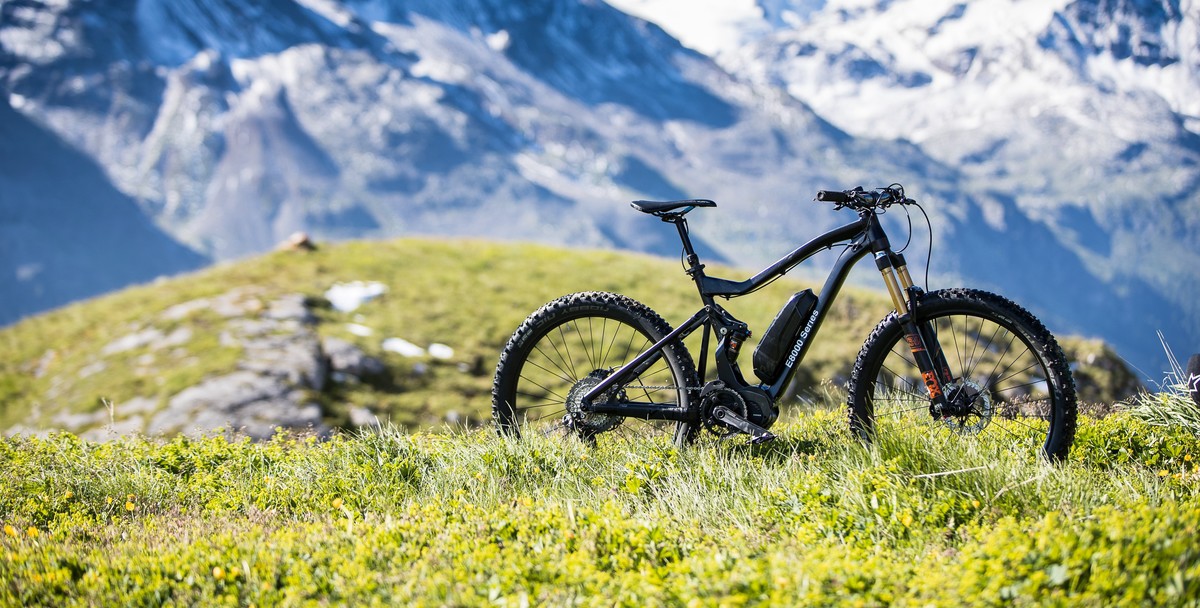 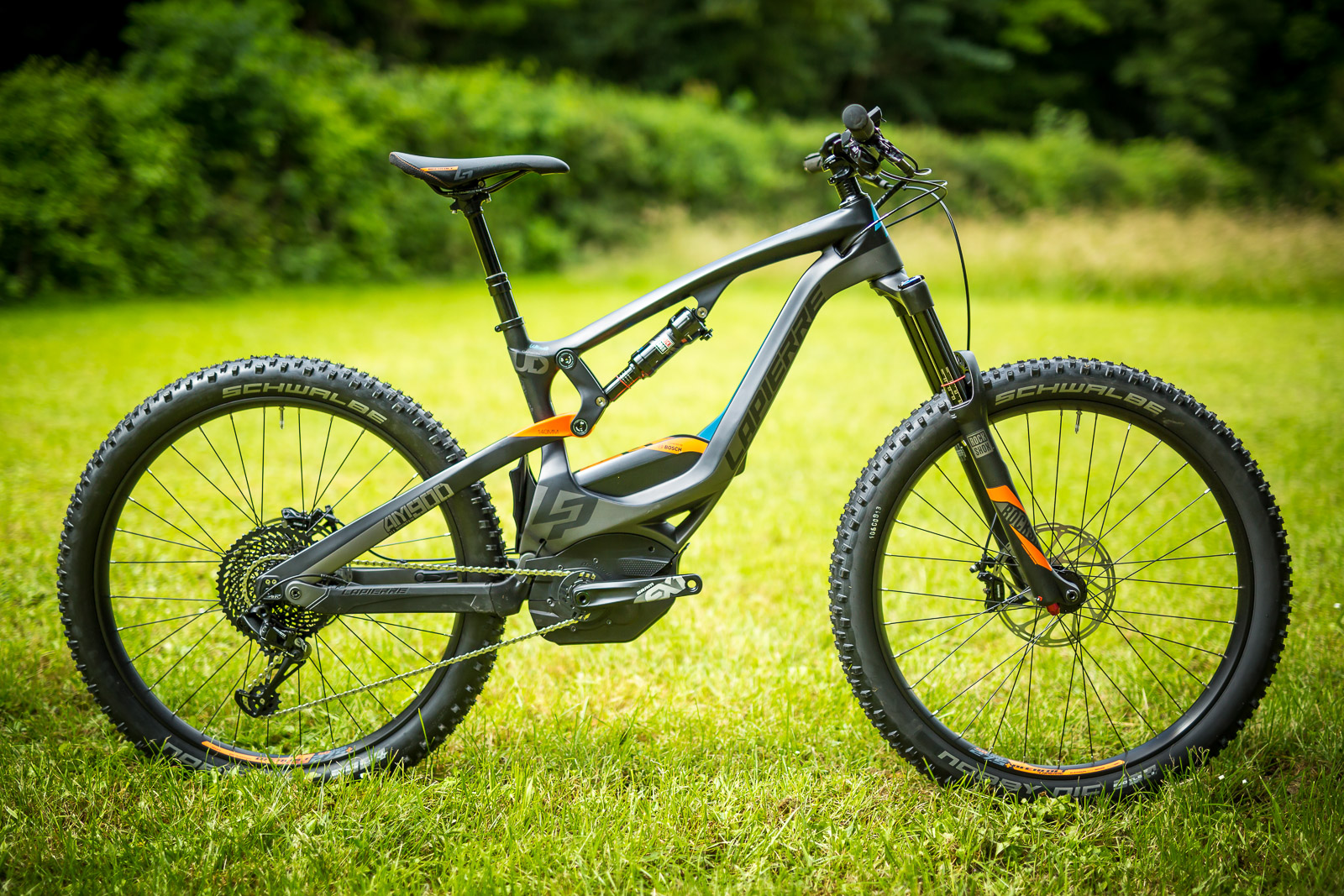