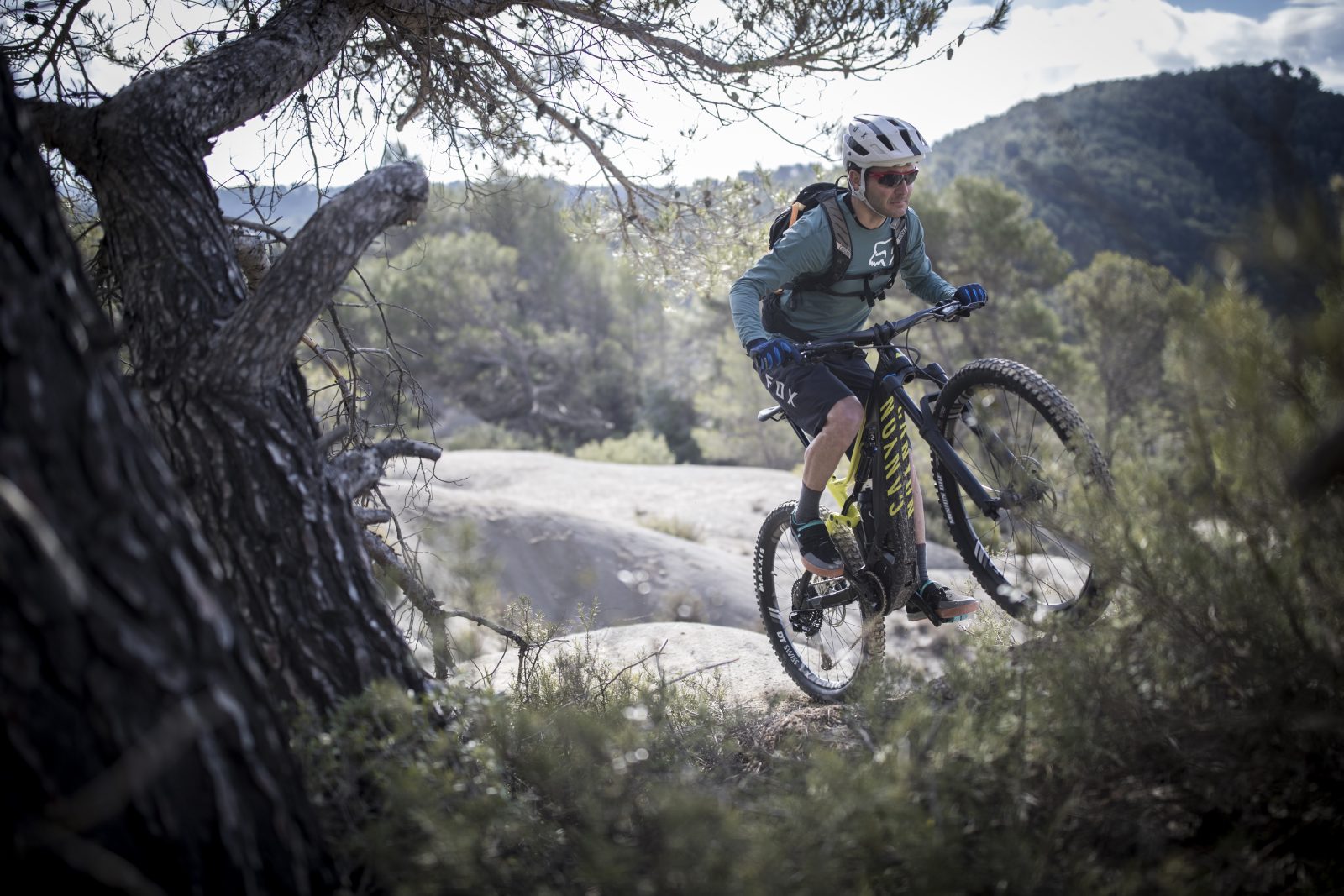 The European Commission (EC) has today released its proposal to amend the Motor Vehicle Insurance Directive (MID), which would mean that pedelec users without third party liability insurance would be riding illegally.

“If today`s proposal becomes a law, third party liability insurance will be required that would discourage millions of European citizens to use pedelec, undermine the efforts and investments of several member states and the European Union to promote sustainable mobility” – states Adam Bodor advocacy director of the European Cyclists` Federation.

The EC proposal clarifies the scope of the directive as to which vehicles are mandated to carry third party motor vehicle insurance. This clarification was necessary to avoid the confusion as to which vehicles, and on what geographical area (road, private land etc.) would qualify for a vehicle coming under this Directive. Unfortunately the EC proposal published today includes even the (light) power assisted bicycles – pedelecs under this directive.

In fact in an explanatory introduction to the proposal the European Commission claim that power assisted bicycles should already currently have full motor vehicle insurance (not transport, bicycle, personal or household insurance but full motor vehicle insurance). With this text the European Commission is trying to criminalize millions of current power assisted bicycle users, almost all of whom have some kind of other insurance, and has effectively banned pedelec use without insurance usually reserved for motor vehicles.

A pedelec has a 250 watt battery powered assisted motor (about the power of a good cyclist) which cuts out at 25 km/h. It is only activated when the cyclist pedals and is viewed as a bicycle in other EU legislation (such as  type approval – where they are excluded-, driving license Directive and in most Member States road rules).  It is being championed by many EU member states and cities as an ideal alternative to motor vehicle use since it is a bicycle which overcomes some of the bicycle barriers such as cycling in hilly areas, older cyclists and cycling in hot weather.

ECF, as well as partners from the bicycle and pedelec industry, lobbied the Commission to make a clear line between a motor vehicle and a power assisted bicycle, to follow other European and national legislation and not oblige the pedelec users to hold a mandatory third party liability insurance. Despite being as safe as a bicycle and rarely involved in third party crashes the Commission decided that this is worthy of being classed as a motorized vehicle.

If there is no change from the European Parliament and Council the scope of the Directive will be;

“1. ‘vehicle’ means any motor vehicle intended for travel on land and propelled by mechanical power, but not running on rails, and any trailer, whether or not coupled

1a. ‘use of a vehicle’ means any use of such vehicle, intended normally to serve as a means of transport, that is consistent with the normal function of that vehicle, irrespective of the vehicle’s characteristics and irrespective of the terrain on which the motor vehicle is used and of whether it is stationary or in motion.

ECF will challenge the European Parliament and Member States to overturn this decision by the Commission to go ahead with criminalizing millions of their citizens, because