Evil hearts hardworking freeride. That’s no secret. Strong hearts and quiet confidence. Get the job done while always putting joy on two wheels front and center. With the Black Collars, we’ve built a formidable team of riders born from the dirt and raised with grit. We don’t mean chasing Instagram likes or winning World Cups. We mean living and breathing bikes, building trails, party laps, crash-and-burn-and-get-back-up-again freeride spirit. With that in mind, we are proud to announce an addition to Evil’s Black Collars team of derelicts. An icon in mountain biking’s working class, the newest to join the union is an old name in freeride: Kurt Sorge. 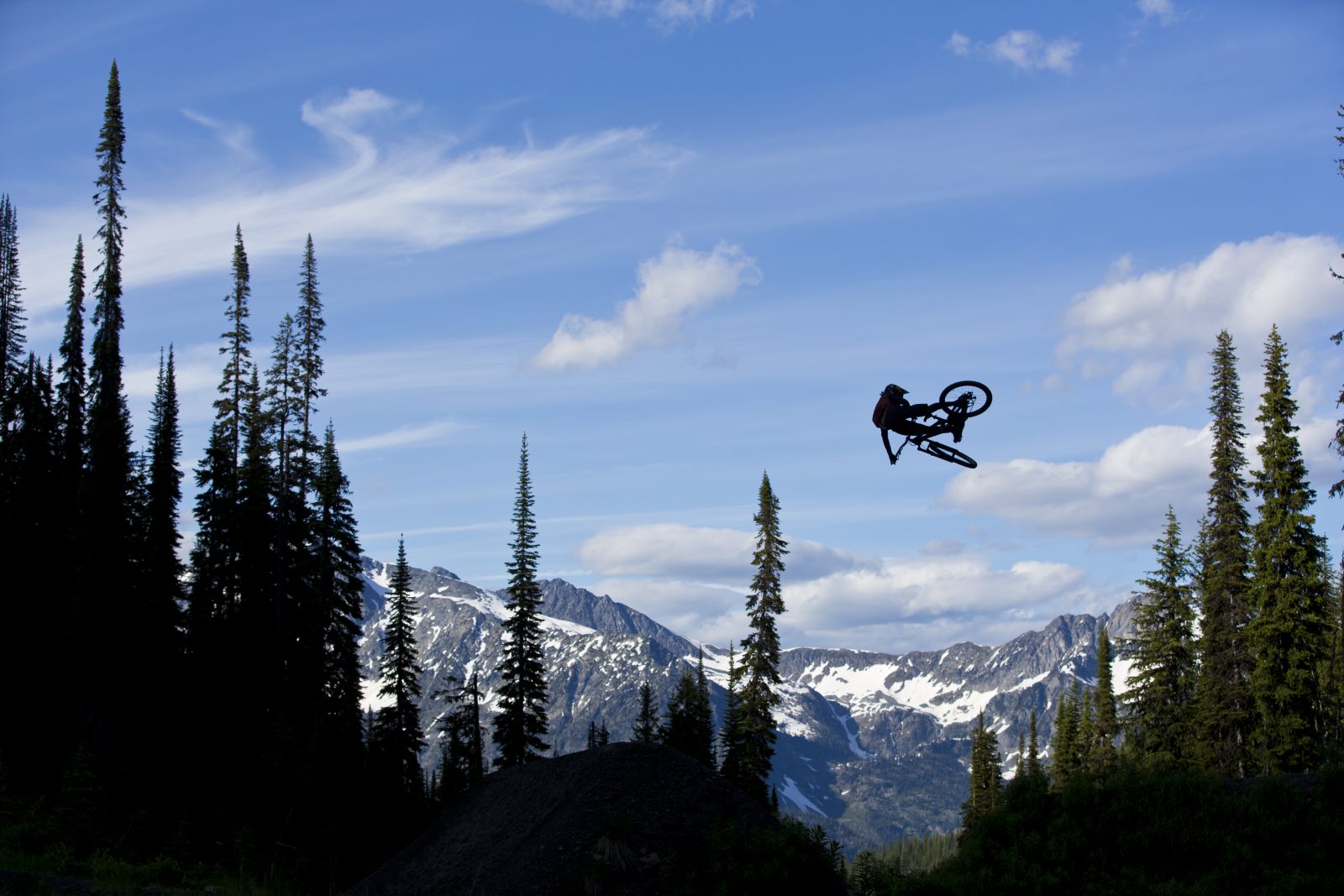 “I first met Sorge on a snowboarding trip to Baldface up near Nelson B.C.” says Evil founder, Kevin Walsh. “He works hard at having fun and is the personification of down and dirty freeride and a perfect fit for the Black Collars.” 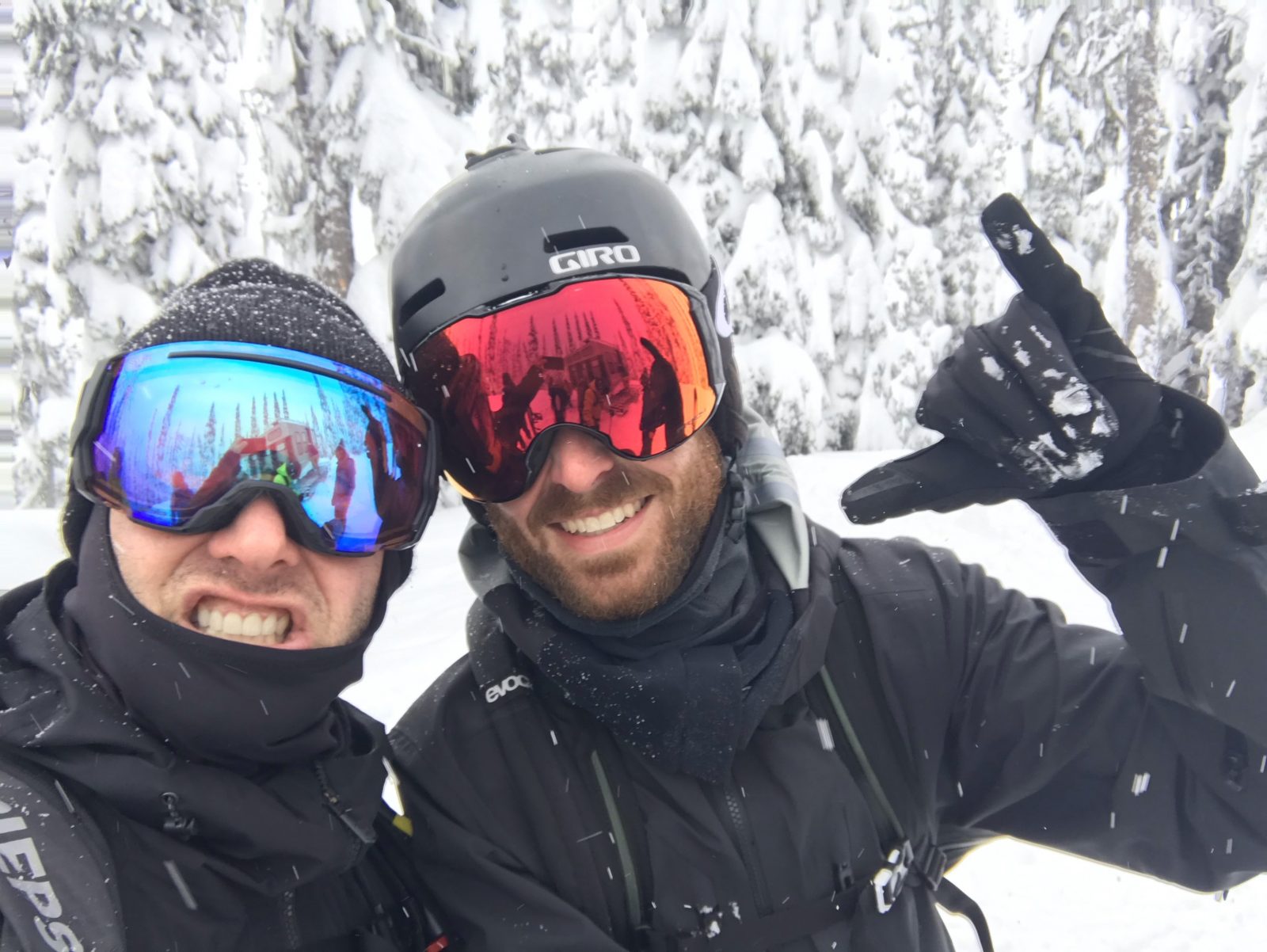 Sorge’s credentials are well known. In the history of Rampage—mountain biking’s preeminent freeriding competition—the Nelson, B.C. rider has gained more elevation on the podium than any other rider, owning three victories and a second-place finish, every one of them ridden at full tilt and punctuated with big, tricked-out airs at speed. But that’s just how Sorge rides…every day. “Hoff”, as he’s known to friends and fans alike, hails from deep in the Kootenays—Canada’s other, other freeride origin story. Homegrown from weed and forestry, the Koots have produced a mountain of freeriding’s biggest names, with Sorge still sitting on top of that hallowed peak. The relationship between Evil and Sorge has been a long time coming. 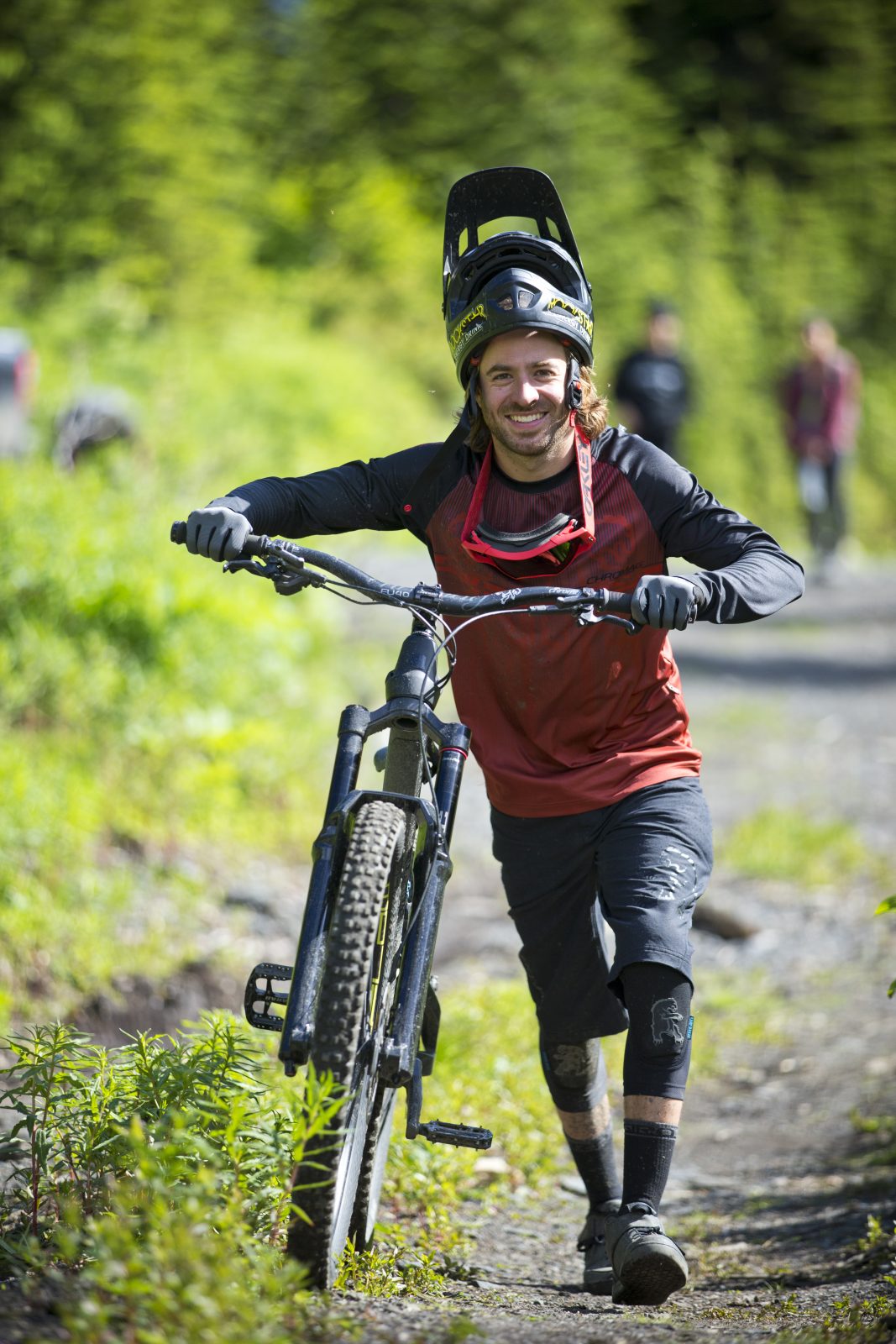 “Evil was always a brand I was interested in,” recalls Sorge from his home near Nelson, B.C. “When I first met Kevin, he was so passionate about Evil. After our snowboard trip, we went to the Cantina in Nelson, drank margs, and he told me how the bikes worked. We stayed in touch over the years, and eventually it clicked.”

At 32, Sorge is already an undisputed legend of the sport, and is still pioneering lines untouched by the hand of man alongside his brother-from-another-mother and fellow Black Collar, Graham Agassiz. With Aggy and the rest of the Black Collars, you can expect to meet Sorge on trails and tailgates throughout the Pacific Northwest. Sorge will be running multiple Evil whips, including the Wreckoning, and Calling. 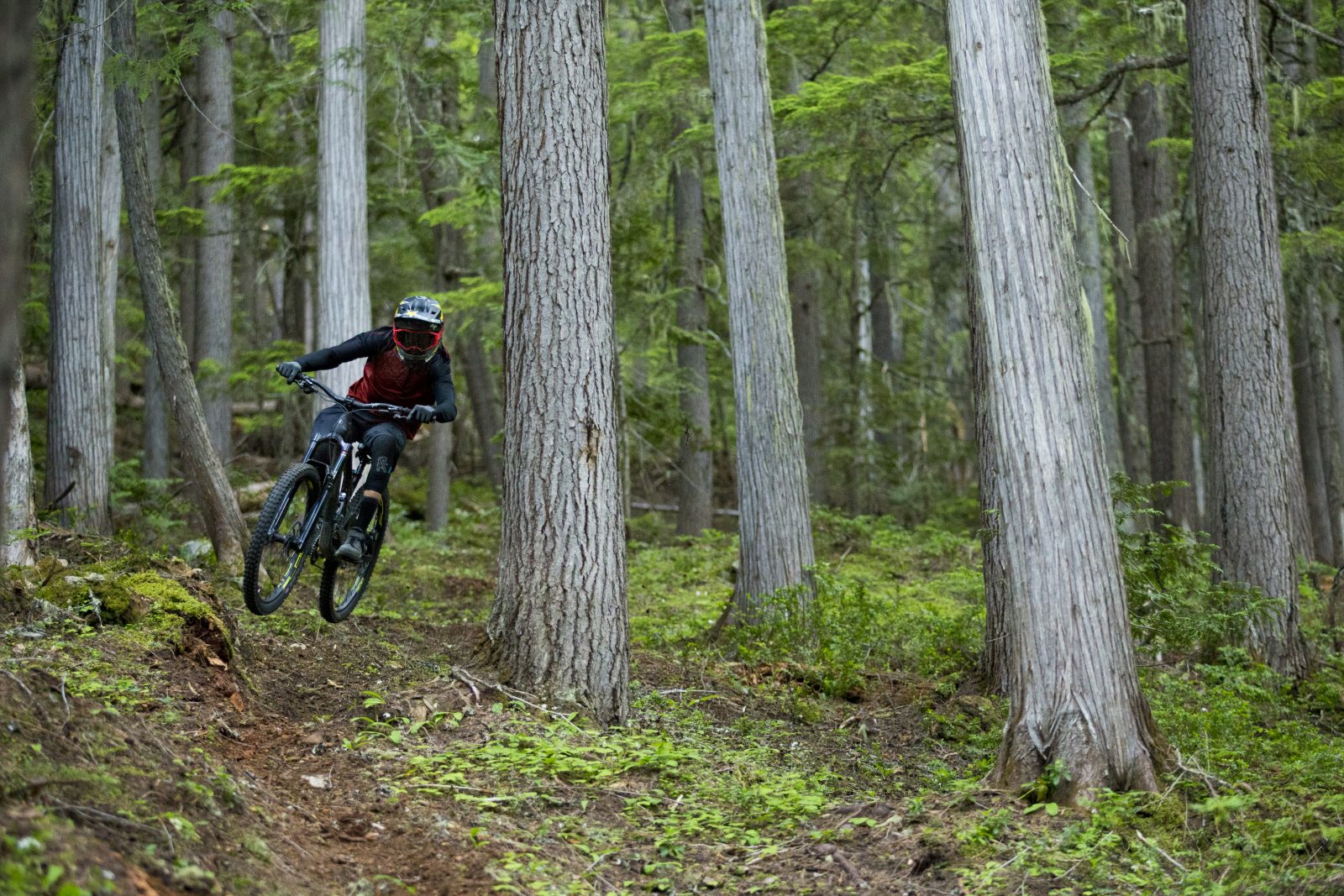 “For most riders—who aren’t racers—what they should be on is a playful bike, a bike with some pop.” says Sorge. “And that’s what Evils are. Suspension designed for every kind of rider, from riders just getting into mountain biking to guys like Aggy and I. I’m just so stoked to be part of the team.”

Welcome to the first day on the job, Kurt. We know you’ll do good things.