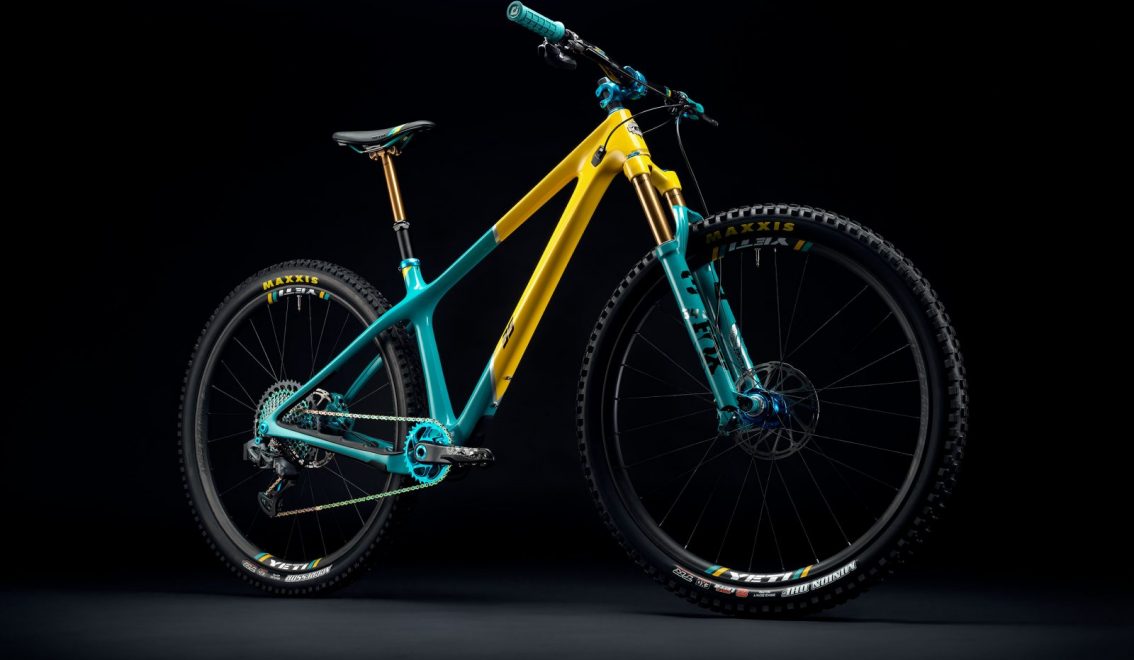 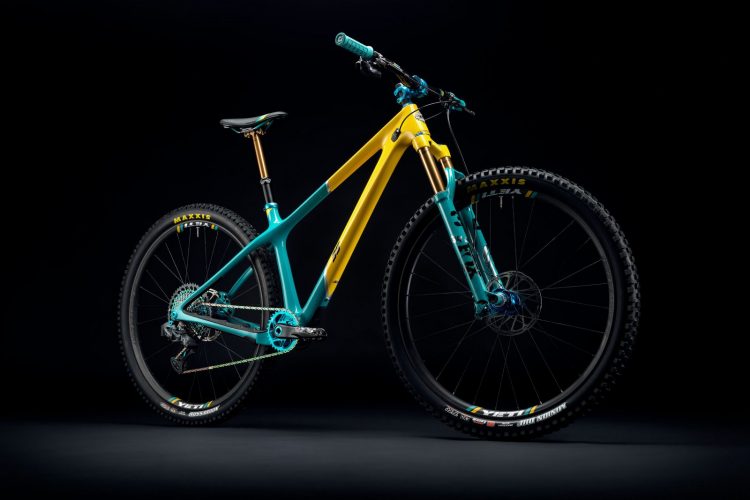 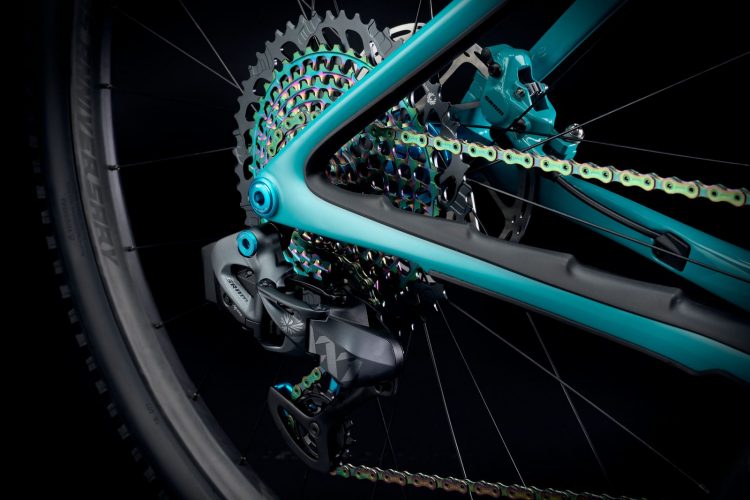 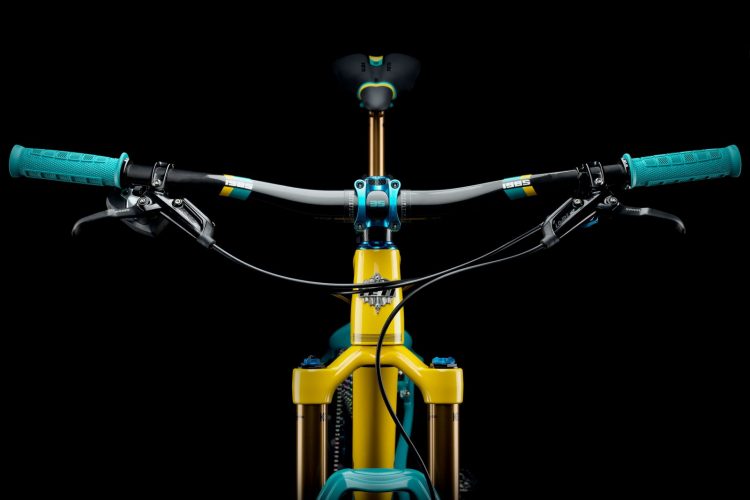 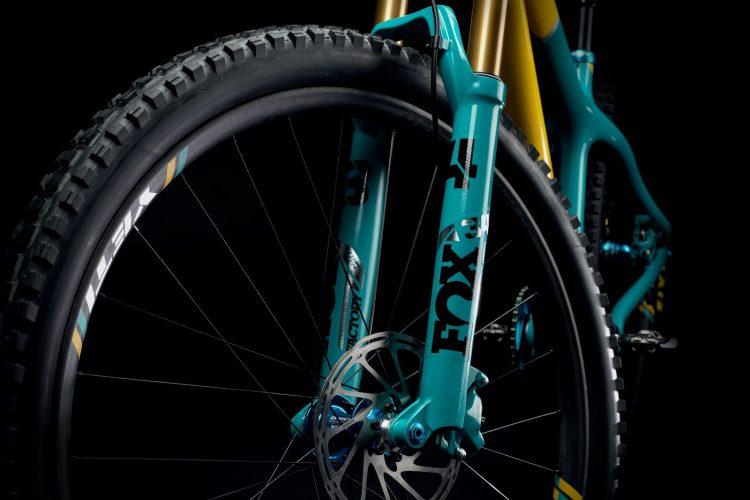 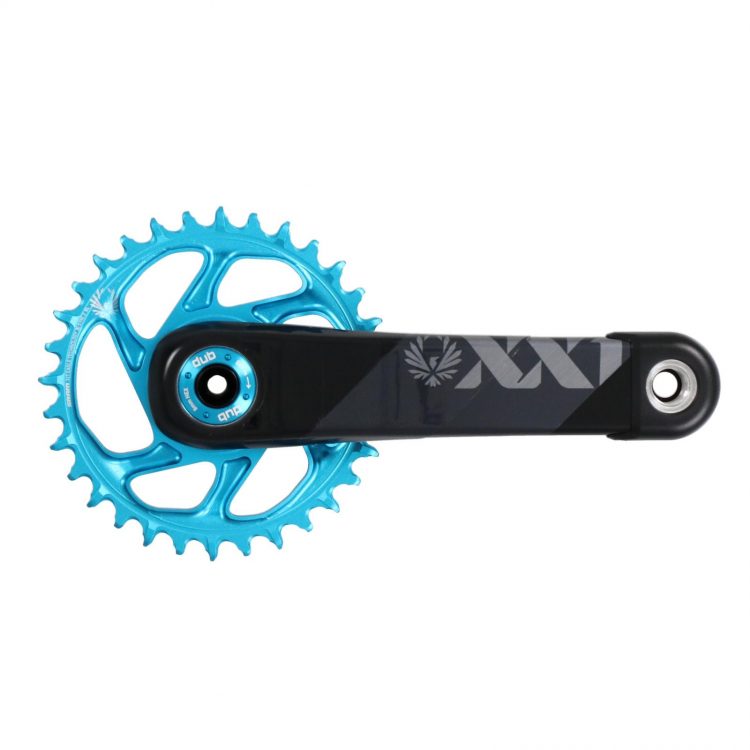 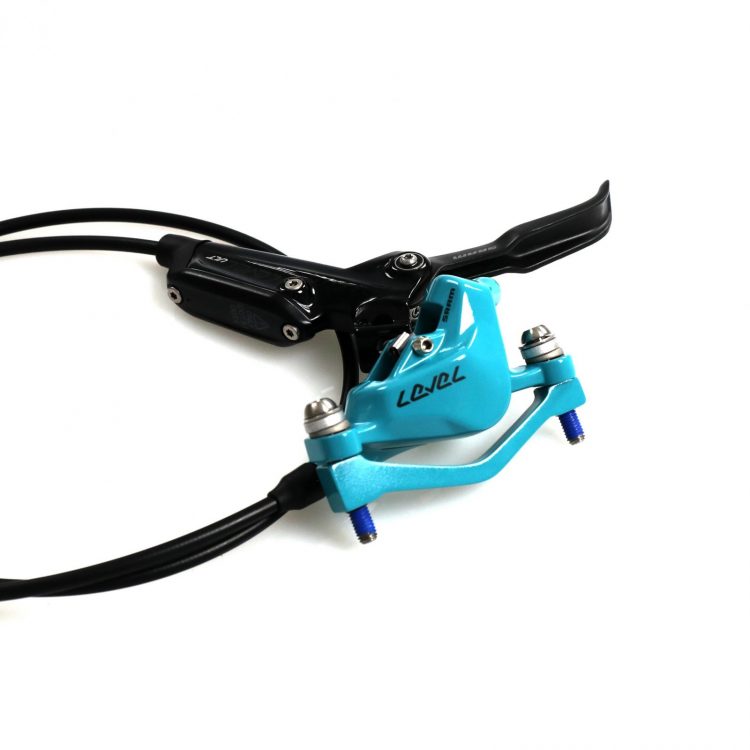 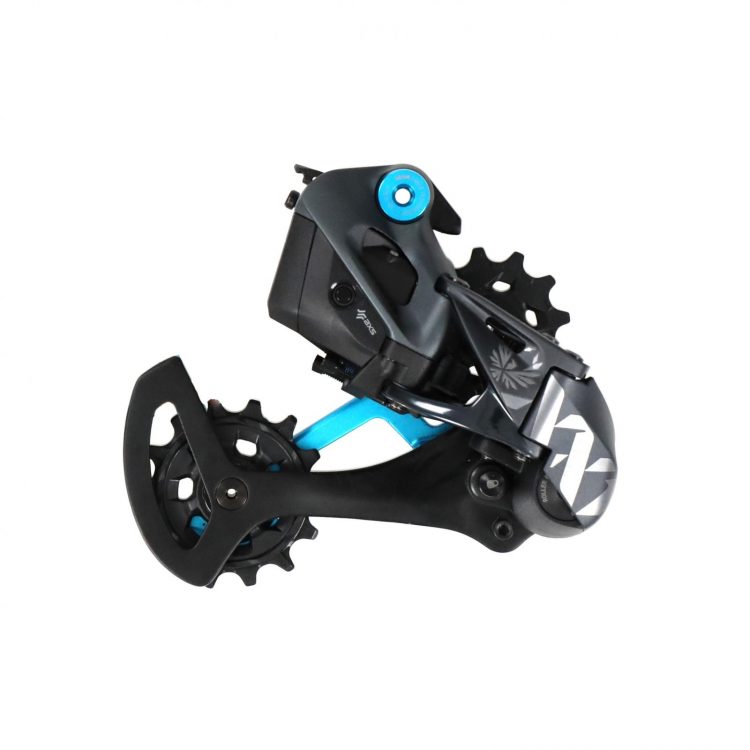 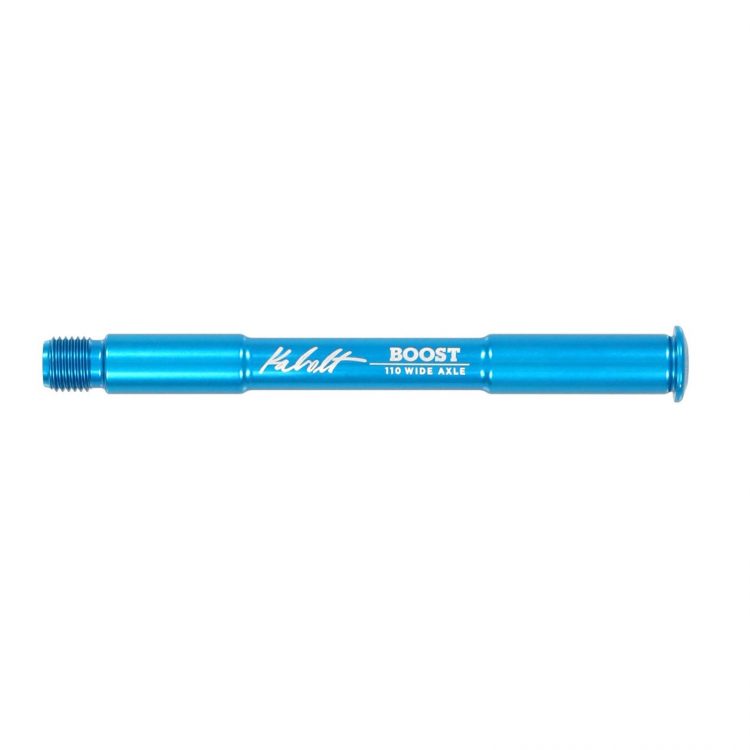 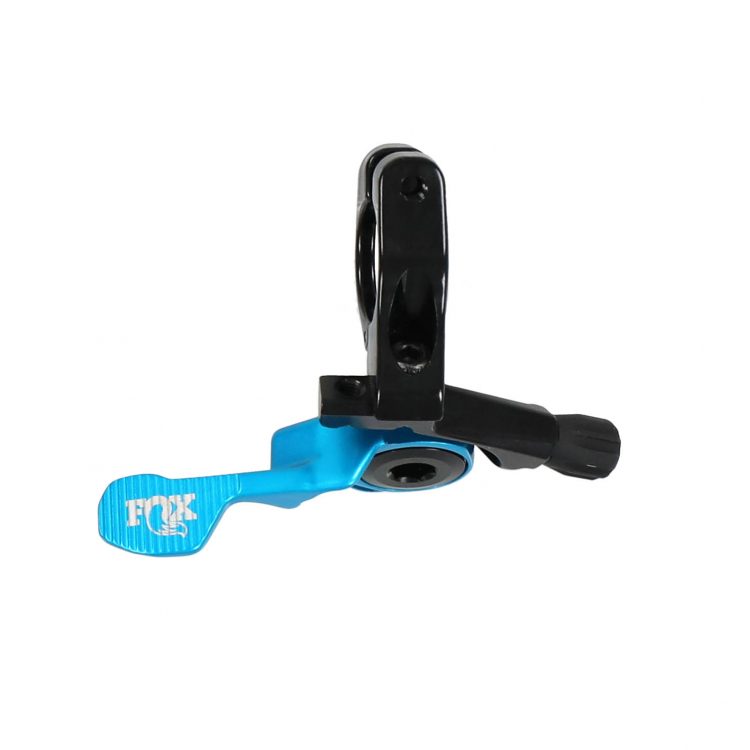 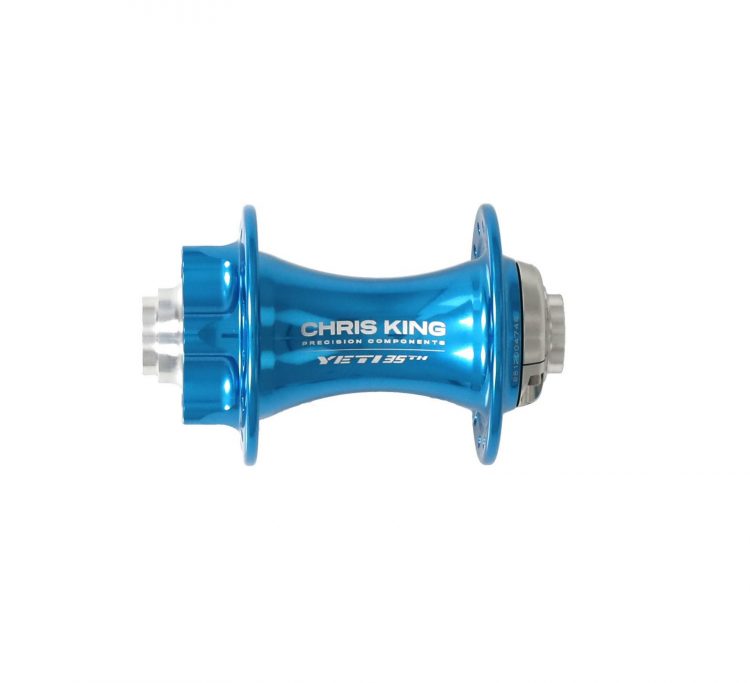 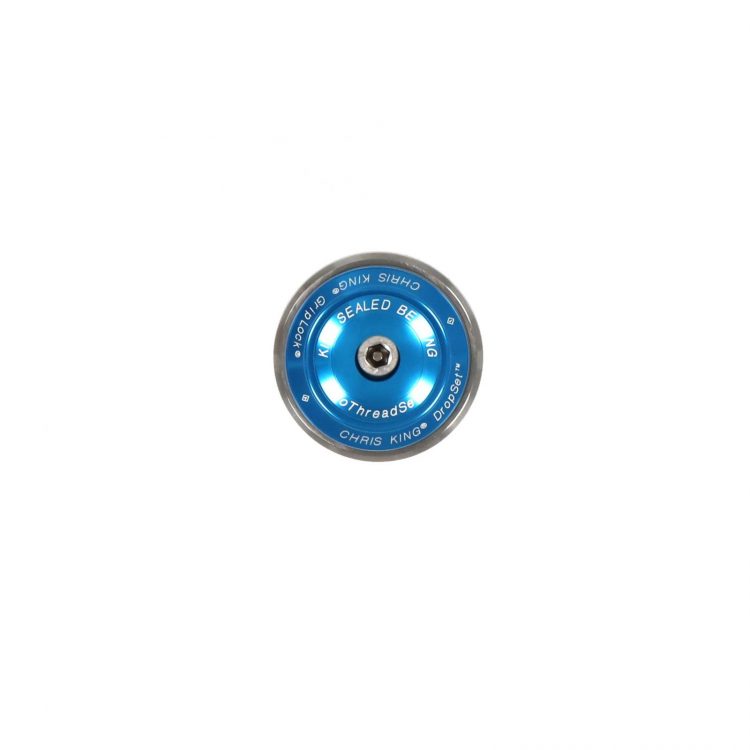 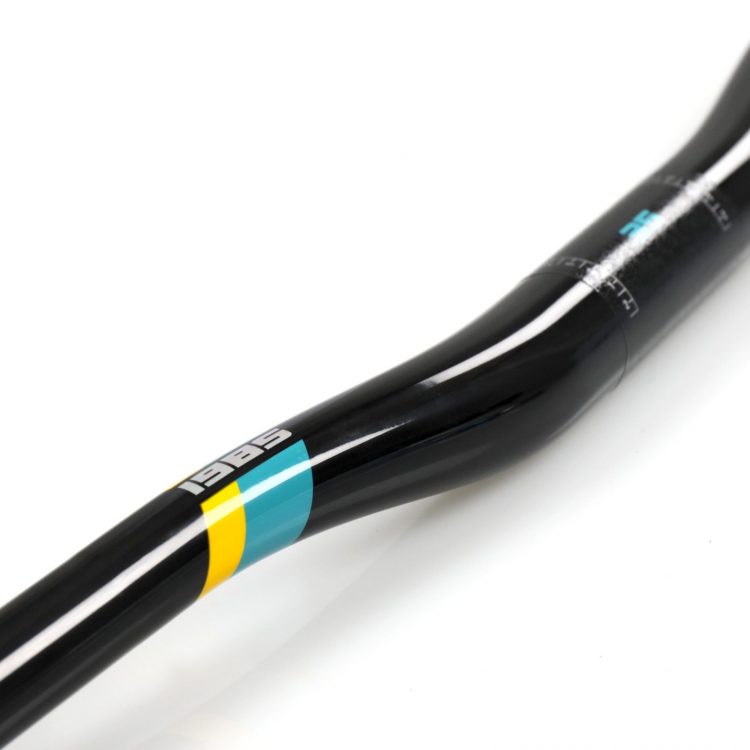 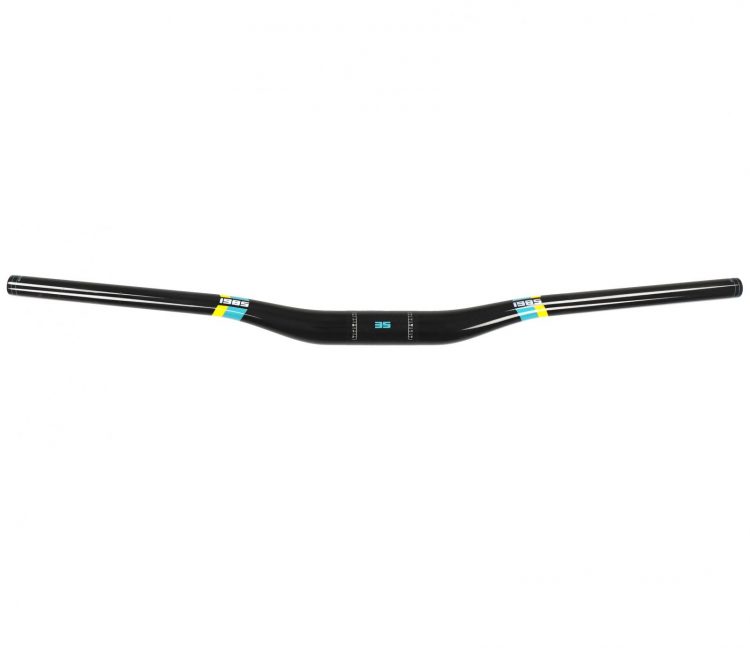 (Golden, Colo.) July 21, 2020. Yeti Cycles announces the ARC 35th Anniversary Edition, a modern 29” hard tail painted in classic Yeti Turquoise and yellow and riddled with custom matching parts harkening it back to the iconic race days of the nineties. It’s a limited-edition bike and only 100 will be produced.

First launched in 1991, the original ARC was a collaboration with Yeti and Easton to produce a lightweight race frame. Frames during that time were typically made of Chromoly steel and weighed 5-6 pounds, but the new Easton ProTaper tubing reduced the weight to 3.2 lbs. and the ARC went on to dominate the race circuit. The ARC defined what a competitive race bike should be — fast, strong and made to get racers to the top of the box.

The latest version of the ARC takes Yeti’s latest carbon fiber technology, merges it with modern geometry and hangs custom finished parts to give it a vintage look with a modern twist. Unlike its predecessor, the new ARC isn’t a pure-bred race bike – it was built to bring the simplicity of a hardtail to trail riding.

“The ARC defined Yeti back in the day. Our latest version pays homage to the past, but is rooted in the present.” says, Chris Conroy, Yeti’s President. “The ARC has always been known for pushing the envelope. Our latest version shows how versatile a hardtail can be with the right geometry, materials and a little more travel up front.”

The 35th Anniversary Edition ARC is a build that will be coveted by collectors and those looking to elevate their riding. Each frame is individually numbered. Custom finished parts include: 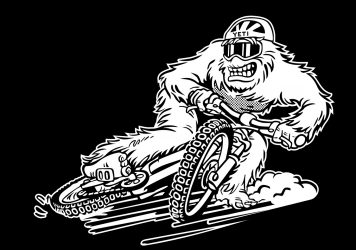 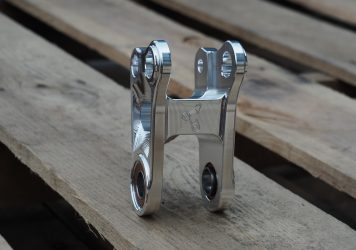